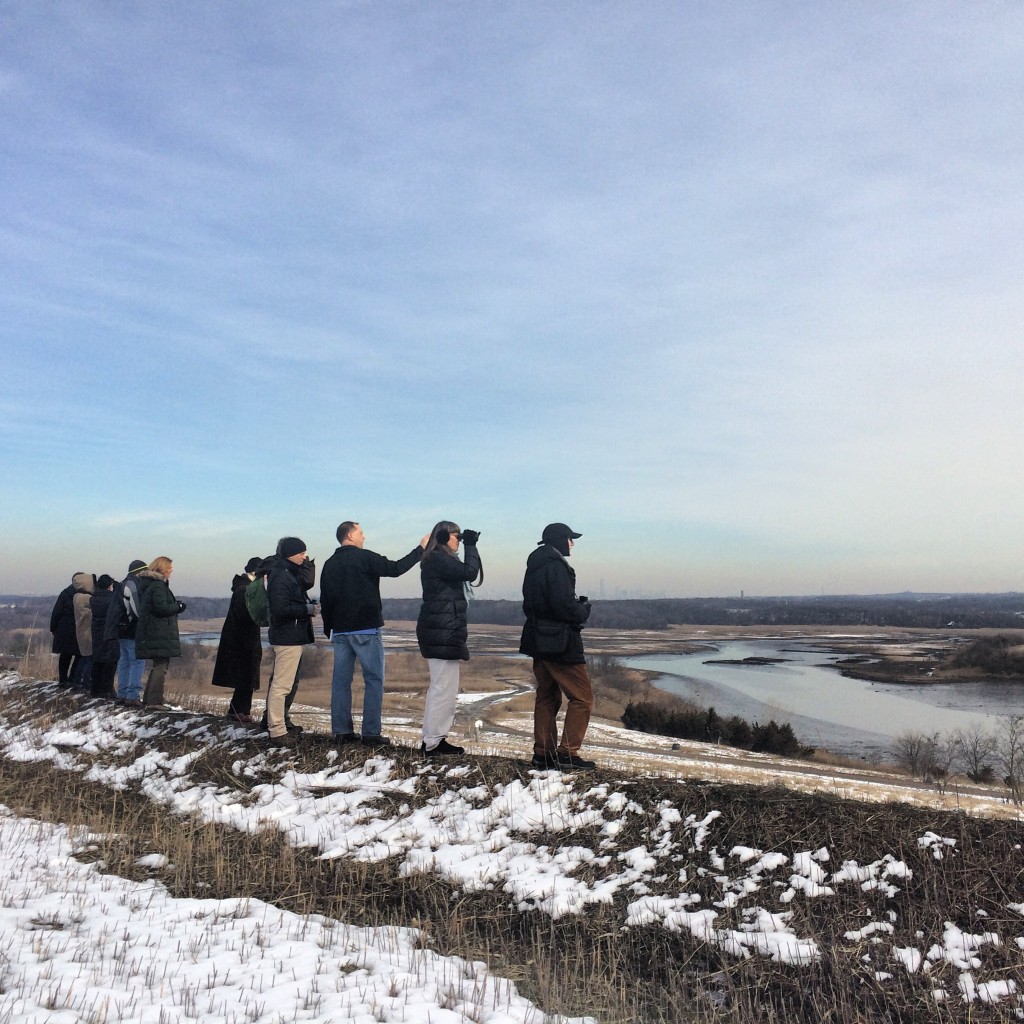 Before its time as the world’s largest landfill, the Freshkills Park site consisted almost entirely of tidal wetlands. These wetlands were home to various wading birds and other species utilizing the saltmarsh habitat. After 53 years of landfilling operations, the site now still contains a large expanse of tidal wetlands, but now also includes almost 1,000 acres of grassland habitat. Other habitats on site include pre-existing woodlands as well as pre-existing freshwater wetlands and human-made freshwater wetlands created as part of stormwater management.

A particularly productive line of research at Freshkills Park has been surveying and tracking bird populations on site. As a site on the Atlantic Flyway — a major north-south migratory route along the eastern seaboard — with a variety of habitats, there is large bird species diversity at the Park. Over 200 species have been observed. We have two active lines of bird research: monitoring species productivity as part of the MAPS Banding Station effort, and tracking and studying the emergence of grassland bird populations at the site.

You can listen to some of the sounds of our grassland habitat here!

For an ongoing list of bird species observed at Freshkills Park, check out our community supplied observations in eBird, a citizen-science based platform for surveying bird populations. And for a chance to check our some of our bird populations yourself, keep an eye on our Calendar for upcoming bird tours.