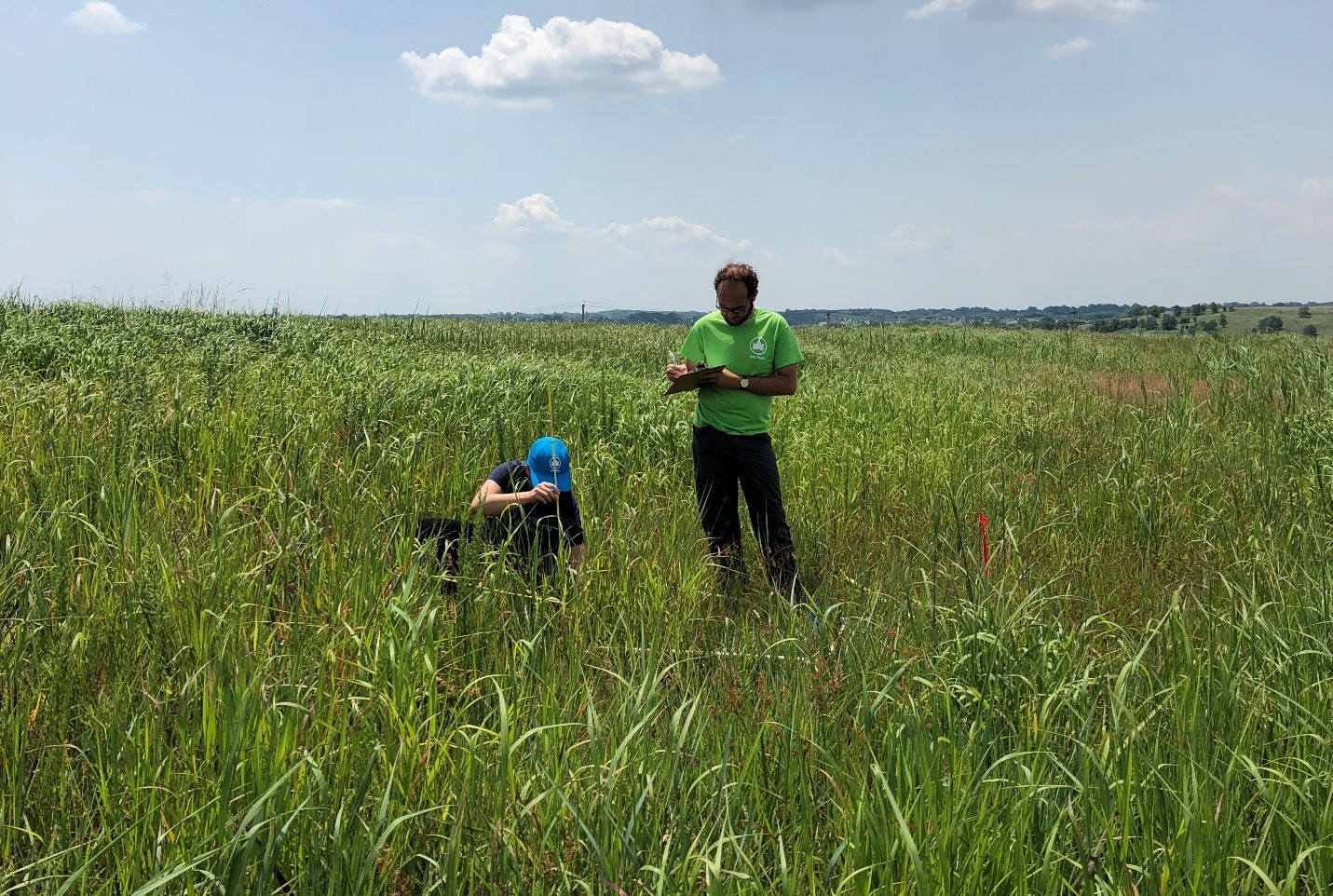 Since 2016, researchers have been studying ecological differences between two sections of Freshkills Park in order to assess why a number of bird species prefer one area over the other. This research was prompted by previous research at Freshkills showing that a variety of grassland bird species, including the Grasshopper Sparrow (a Species of Concern in New York State), have generally preferred nesting in East Mound over North Mound. The goal of the grassland comparison studies is to not only better understand bird nesting habits but also to be able to inform environmental management and design strategies that could attract even larger numbers of similar bird species to Freshkills Park and other reclaimed grassland landscapes.

The first set of studies explored vegetation differences between the North and East Mounds. Researchers looked at differences in the types of grass species growing on the two mounds, the overall diversity of plant species, plant height, and other characteristics such as percent of ground cover and bare ground. On North Mound, researchers found that the dominant plant species were Switchgrass, Indian Grass, Roundfruit Rush, and Big Bluestem. On East Mound, there was a dominance of many similar species, with a few variations. Though no major compositional differences in vegetation were found, researchers did find a higher average percentage of ground cover to bare ground in East Mound as well as differences between live and dead plant percentages and species height. These findings enhanced discussions of the overall comparisons and led to the hypothesis that differences in soil moisture on the two mounds might be an important factor to study in the future. 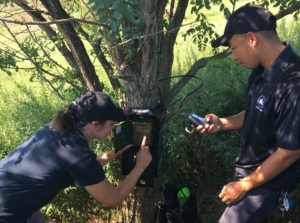 Finally, in 2019, soil moisture comparison research was conducted. Researchers set up twelve sampling sites – six in North Mound and six in East Mound – at random locations. Over five weeks, they used a moisture sensor to determine the percentage of moisture in those twelve plots and found that North Mound had significantly higher soil moisture levels. Researchers hypothesized that in addition to the variations in slope between the two mounds, East Mound’s more advanced drainage technology (it was capped fourteen years after North Mound’s capping) might account for this difference. Furthermore, the type of soil used in the capping of East Mound has a higher sand content, leading to greater drainage. This soil was specifically chosen to try to increase the success of warm season grasses – the type that these grassland bird species prefer.

Overall, these various grassland comparison studies will play an important role in the future development and planning of Freshkills Park. The park is now one of the largest native grassland habitats in New York, and the studies provide valuable knowledge on how to maximize the value of the site for wildlife now, during, and post park development.