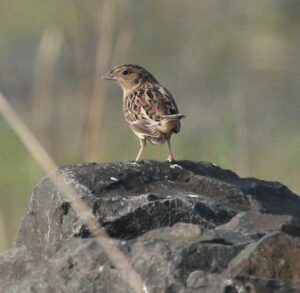 Grassland birds have rapidly declined throughout North America, and have experienced some of the steepest population declines of any group of birds in the United States. Since its transformation into an urban greenspace, Freshkills Park has become the home of many important species of grassland birds, including Grasshopper Sparrows, Bobolinks, and Eastern Meadowlarks.

This summer, an especially exciting species of bird decided to make its home at Freshkills Park. Sedge Wrens (Cistothorus platensis) nested for the first time in the Park’s history. During bird banding operations on the east mound on August 6, 2020, a singing Sedge Wren was found, followed by two more singing birds over the following days. Over the next month, the locations of 3 separate nests were found. On September 16th, the first fledgling from one of the nests was seen. 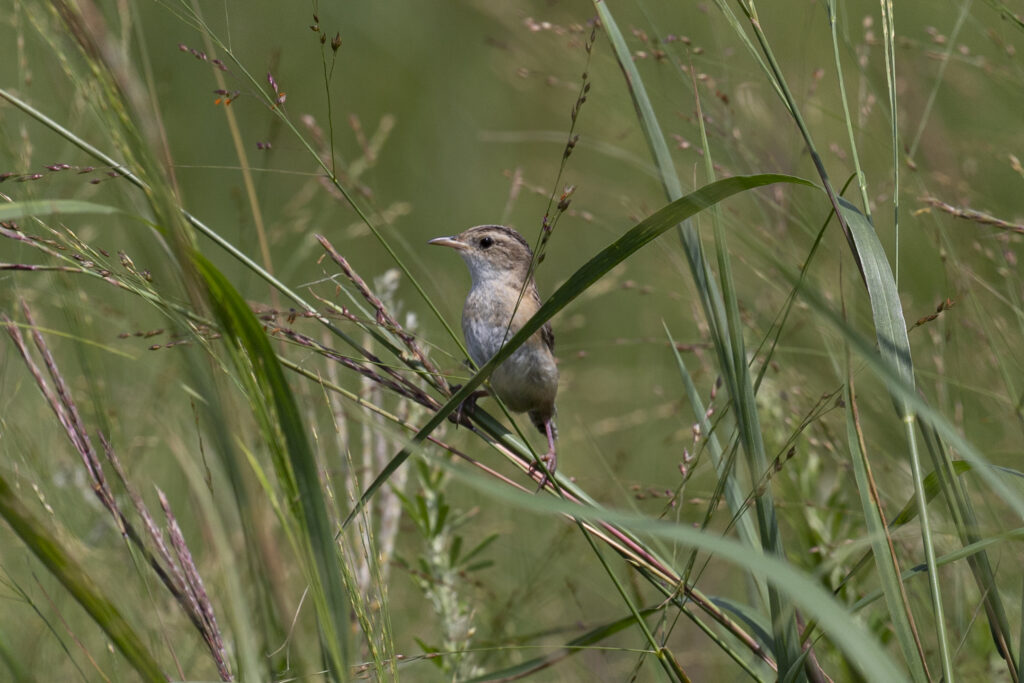 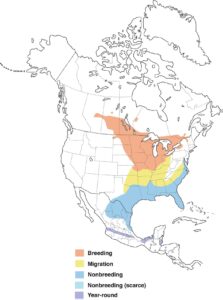 Sedge Wrens are highly specialized in their habitat requirements. They are known to be highly nomadic, moving around a great deal even within a breeding season, in search for perfect habitat to build their nests. Sedge Wrens prefer to nest in wet meadows with tall, dense grasses. Unfortunately, the greatest threat to Sedge Wrens is habitat loss and draining of wetlands for development, which has occurred throughout their range over the last two centuries.

It is thought that Sedge Wrens may nest early in the breeding season in the northern portion of their range, in areas like Wisconsin, then travel to the more southern portion of their range to raise a second brood later in the summer. This is likely how Sedge Wrens made it to the Park so late in the breeding season. However, little is known about their breeding ecology. If Sedge Wrens return to Freshkills Park in the future, researchers will be able to gather important data to fill the gaps in current knowledge of this species.

This has been a successful year for grasslands birds research at Freshkills Park. Other rapidly declining, highly specialized species such as Eastern Meadowlarks and Bobolinks were also confirmed as breeding at the Park. The surprise, late summer breeding by Sedge Wrens was certainly an exciting end to the breeding season. Additionally, the arrival of these grassland birds shows the importance of greenspaces in urban areas, and their importance to species conservation.

For more information on the breeding birds of Freshkills Park: 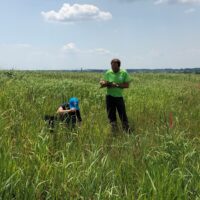 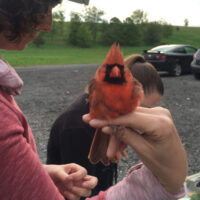