The Twelve Days of Freshkills Park 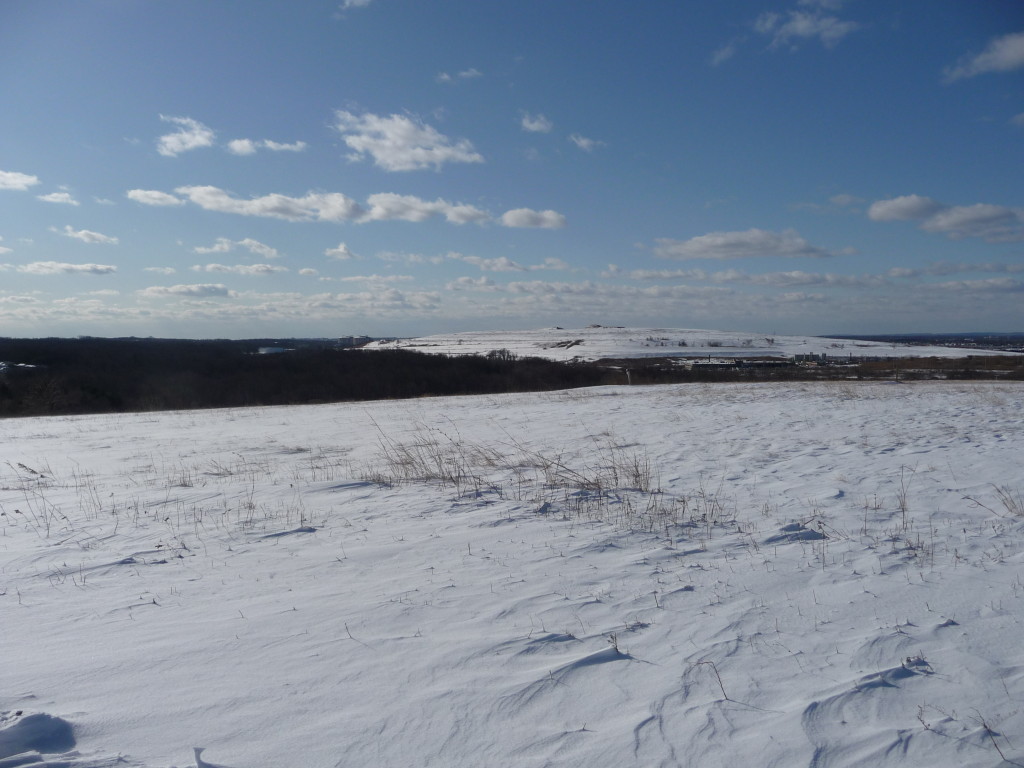 11 Alliance Board Members. The Alliance helps ensure the Park’s evolution and continuing operation by raising necessary financial resources, promoting environmental research and ecological restoration, engaging advocates and volunteers, and sponsoring a broad range of recreational, cultural, and educational programs for the public. Meet the Board.

10 years to cap West Mound. At 545 acres and almost 200 feet in elevation, West Mound is the largest section of  the former landfill and the last to be capped (see #6). Completion is now expected for 2021. See some really cool photographs of West Mound.

9 hundred gas well heads. The site’s Landfill Gas System collects and controls gas emissions through a network of wells connected by pipes below the surface that convey the gas through a vacuum. Once collected, the gas is processed to pipeline quality at an on-site recovery plant. Learn more about landfill gas.

80 bird boxes. Researchers at CUNY Hunter  have established and monitored a trail of 80+ nest boxes suitable for breeding by bluebirds, tree swallows, and house wrens at Freshkills Park. Find out more about bird research at the park.

6 layers of engineering and soil cover. The final cover or “cap” is made of a series of layers, each with distinct functions. The design minimizes surface water infiltration, prevents erosion, promotes proper surface water drainage, and separates the waste layer from the environment to protect public health. Read about capping the mounds.

5 planned parks. Because it’s so big and complex, Freshkills Park will be divided into 5 parks. They’re called North Park, South Park, East Park, West Park, and The Confluence. Learn about the park plan.

3 Discovery Days. In 2016, we’ll have three major public events where visitors can spend an afternoon discovering the trails, paths, and creeks of the future North Park and East Park. See what Discovery Day looked like in 2015.

2 thousand acres. Freshkills Park is about 2.5 times bigger than Central Park. It’s the largest park to be built in New York City in 100 years.

And the largest landfill-to-park project in the world.