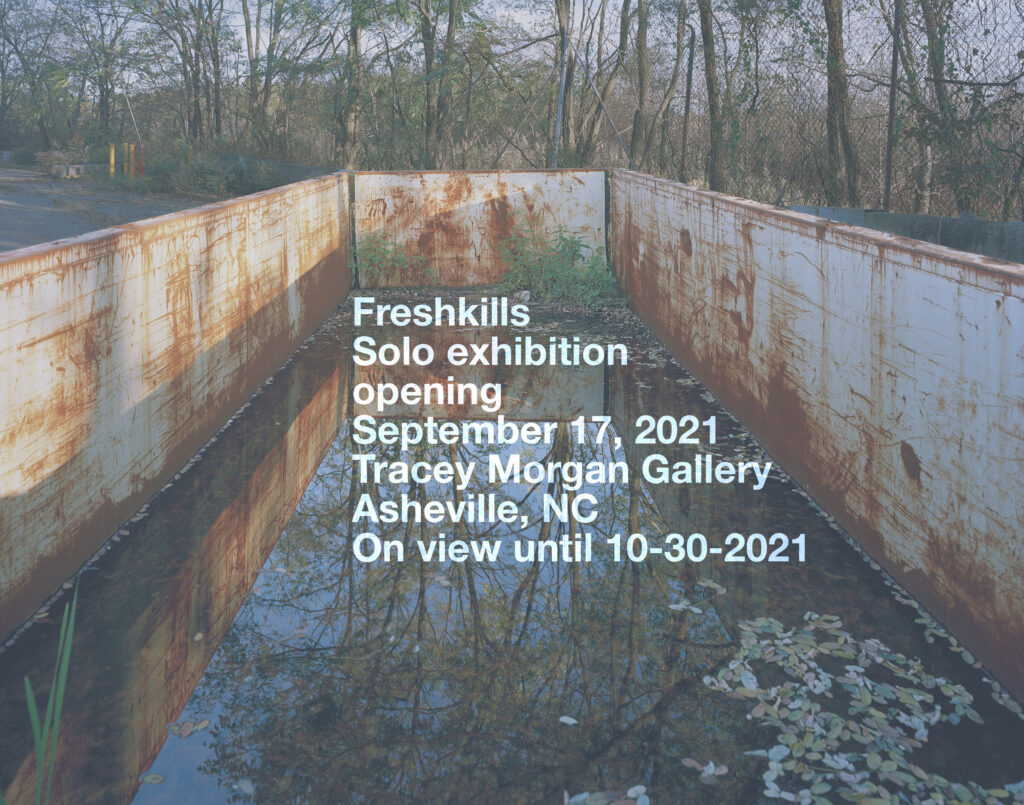 In operation from 1948-2001, Fresh Kills Landfill in Staten Island became the largest household garbage dump globally, receiving 150 million tons of New York City’s solid waste during that time. Staten Islanders fought to have the site closed for years, tired of living with the noxious odors and the notoriety the site created for their borough. Agreements between the State and City were made in the 1990’s to close Fresh Kills for once and for all and the last barge of garbage was accepted on March 22, 2001. The only time it was reopened was to accept materials from the World Trade Center tragedy in Manhattan in 2001, rendering a portion of the site historically significant into the future. It was in the early 2000’s that the conceptualization of landfill to wilderness park entered the civic conversation, and thus began a radical transformation. Now known as Freshkills, it is to date the largest landfill-to-park transformation on the planet. 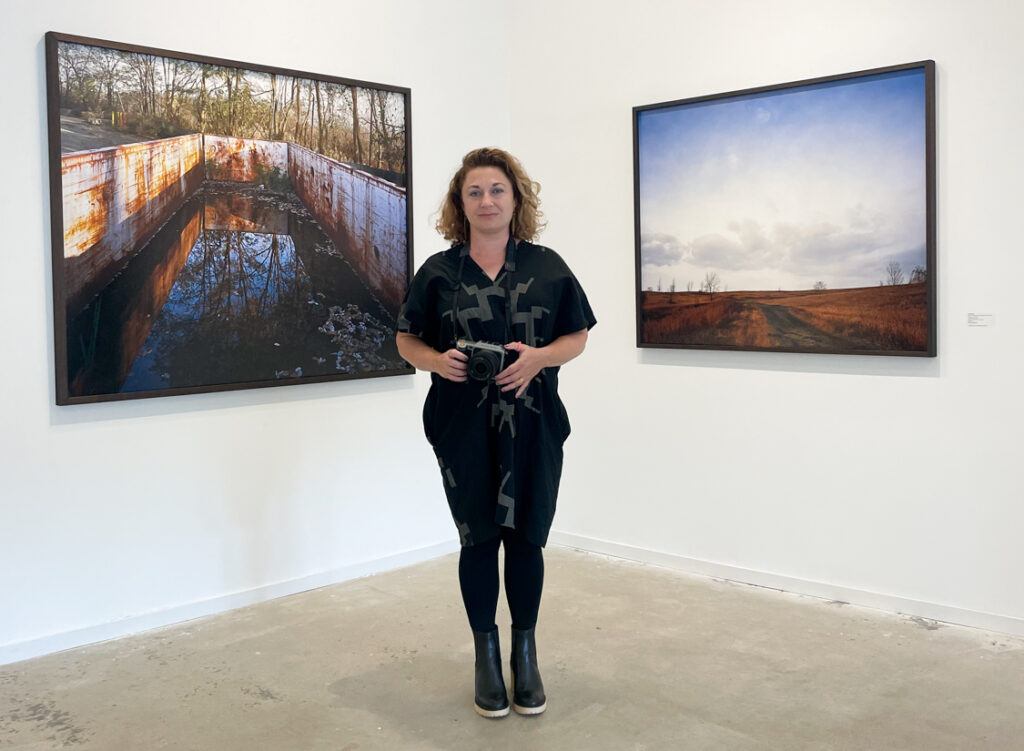 Doskow’s large-scale photographs of the iconic New York landfill-turned-park make clear its’ paradoxical, ethereal beauty, while creating an important archive of a major chapter within the story of New York City’s infrastructure. Influenced by the Westward expansion photographs of Carleton Watkins, 1970’s land artists such as Agnes Denes, the writings of Helen MacDonald, Karl Ove Knausgård, Haruki Murakami, and James Joyce, the works on display reflect the scope of the natural and unnatural systems at play in this unique, layered landscape. In The New Wilderness, we see a forest, inverted within captured rainwater inside a long-out-of-use dumpster, while within the structure of the dumpster itself a mini-ecosystem has taken root. In East Mound, a fox has built its den within the curved, small hillock constructed to envelope a methane extraction well.  The topography of the site–undulating and sculpted by Sanitation engineers and through Doskow’s lens–offers its complexity through her careful and probing large-format work, playing with scale and form, abstraction and figuration. In New York City Skyline with One World Trade from North Mound, Looking Northeast, the downtown New York City skyline is visible, conveying the geographic proximity between Freshkills and the greater city beyond. Doskow’s photographs highlight the immense complexity of Freshkills, both the luminous, open, meadows as well as the highly engineered systems enabling this modern wilderness to function.

During this time of climate catastrophe, Freshkills Park offers a compelling (albeit complicated and imperfect), ultimately optimistic view of how visionary urban planners can take a landscape that has been completely destroyed and resurrect it, literally transforming the garbage of the U.S.’s most populous city and creating grasslands replete with rare species of flora and fauna, rolling hills dotted with flowers, and waterways once again attracting marine life. Doskow’s work asks us as such: if 2,200 acres of New York City’s household waste can be transformed into glorious meadowlands and woodlands, what else is possible? 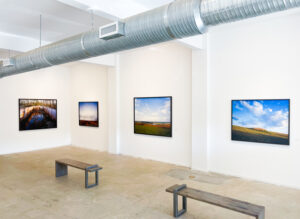 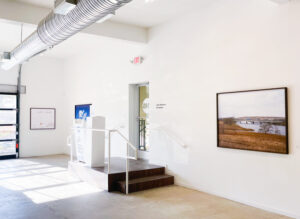 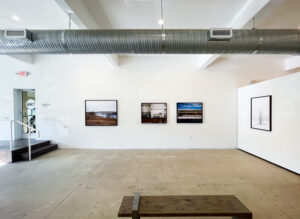 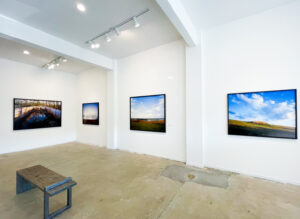 Based in New York, Jade Doskow holds a BA from New York University and an MFA in Photography from the School of Visual Arts. She is on the photography faculty of the  International Center of Photography and the City University of New York. Her photographs have been featured and reviewed internationally, including The New York Times,  Photograph, Wired, Smithsonian, Slate, and Newsweek Japan. 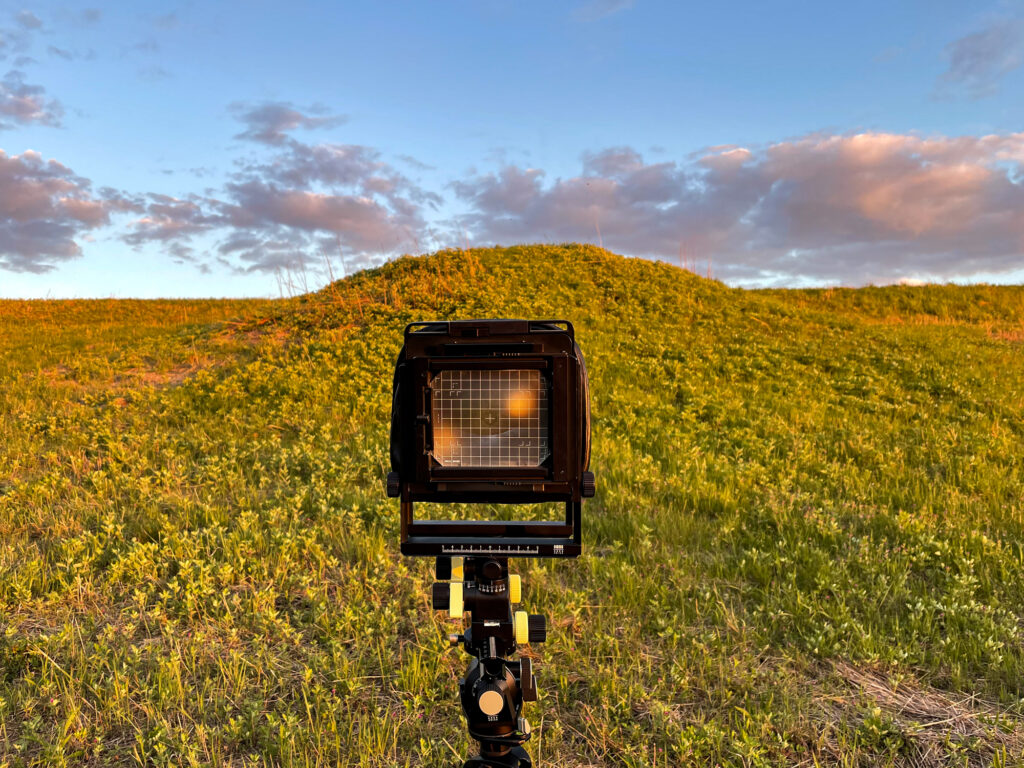