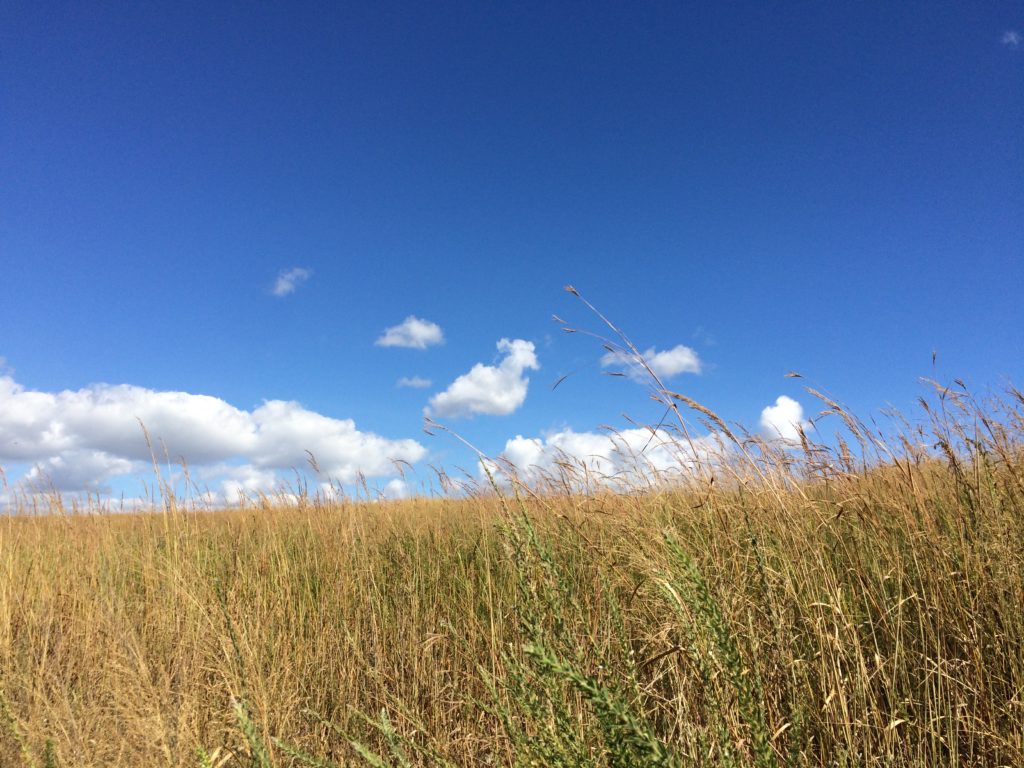 With the decline of grassland habitat, less than 1% of original grasslands remain in the Northeast. Meanwhile, the mounds of the Fresh Kills Landfill have been covered by a cap and seeded with native plants, and the engineered grasslands at Freshkills Park are providing vital habitat to many bird species dependent upon them.

The new grassland habitat at Freshkills Park has led to the return of a variety of bird species to the area. This includes species of special concern such as the grasshopper sparrow, with 21 nesting pairs at Freshkills Park in 2017. There are also increasing populations of many other grassland birds such as bobolink, swallows, sparrows, buntings, and warblers.

As these species return to the Park we are seeing them settle more frequently on the park’s East Mound than on North Mound. This prompted the research staff at Freshkills Park to seek a deeper understanding of the ecological differences between the two sections and what the best practices would be to manage the park’s grasslands for the birds’ preferences.

Building upon research conducted last year, NYC Parks researchers developed a methodology to determine some of the potential differences between the sections. The study examined species diversity, the number and abundance of grass species, to see if the birds preferred certain compositions of species over others. Researchers also looked at the percentage of ground cover, whether it be exposed soil, litter, or live plants, to see if there was an ideal ratio of ground cover for the birds.

Freshkills Park provides the unique opportunity to understand the colonization of a new ecosystem, as well as explore the ways to best manage that ecosystem in an urban setting. This study was able to assist the park’s researchers in further understanding the differences between the mounds and to inform future management of the park so that these grassland bird species continue to thrive.