With the formal start of Spring next week, many of us are excited for our parks to be in full bloom.  Now is an exciting time to get out and experience parks as they transition out of winter and begin to wake up.   Just a few weeks ago NYC was in a state of Winter Wonderland, and now that the snow has melted, parks will get greener with each day.  With over 170 parks on 12,000 acres of protected park land, Staten Island is the “Borough of Parks”  and “The Greenest Borough.” To get some ideas for places to visit, you can check out a list of  DPR’s  “featured” parks on Staten Island.  And, if you are traveling to the island, the complimentary Staten Island Ferry is as much transportation as an attraction.  With so much to do on the island, it’s best to give yourself some time. The parks in Staten Island offer a range history, biodiversity and activities to enjoy.   We have highlighted a few parks to help inspire your journey to the Greenest Borough.

One of the most accessible greenspaces in Staten Island is right off the Verrazzano-Narrows Bridge at Fort Wadsworth.  Fort Wadsworth is one of America’s oldest military installations, dating back to the early 1800s. When it closed in 1994, it was the longest running active military installation in the United States. Visitors can walk through our nation’s history while taking in sights of New York Harbor, visit the museum, or go for a full moon hike. 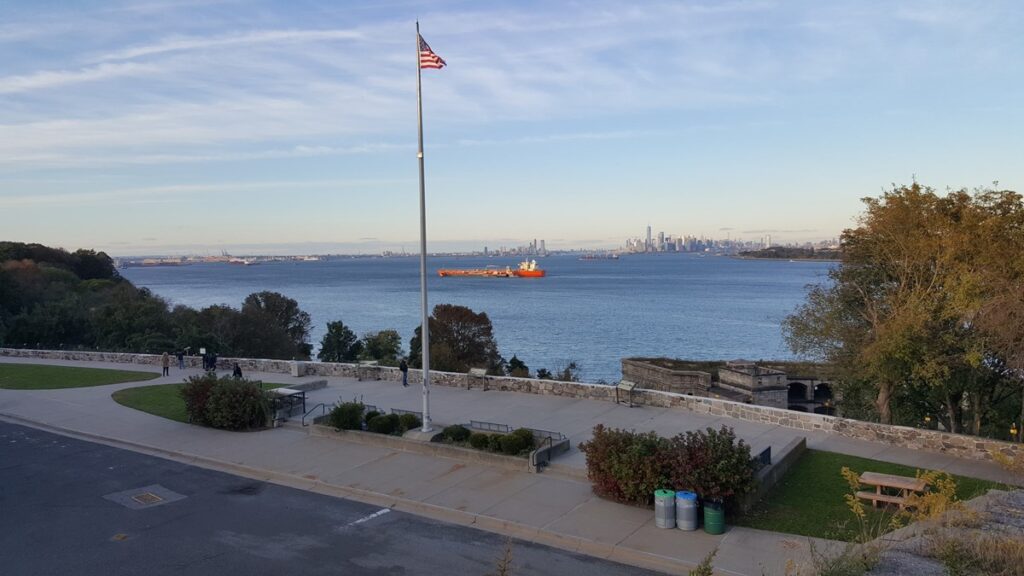 A park where NYC history and park space coexist, Conference House Park is a must-see destination.  Located at the southernmost tip of New York State, visitors can walk through over 300 years of American history and 265 acres of parkland.  Built in 1680, the Conference House was the location of, ultimately unsuccessful, negotiations to end the Revolutionary war.  Other historic houses on site include the Biddle House, the Ward House. and Rutan-Beckett House.  If history isn’t your thing, the park features hike and bike trails, a modern playground, and amazing views of the Raritan Bay. 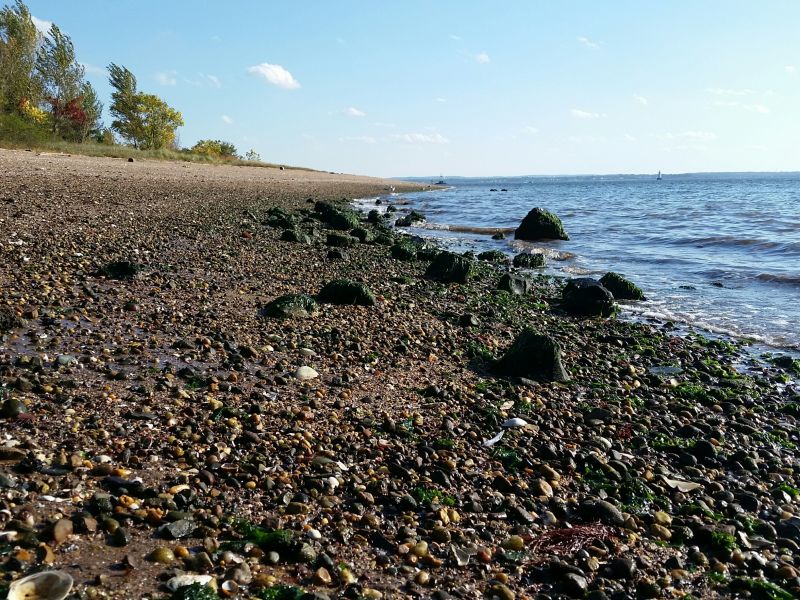 If you’re looking for a major attraction that features a wide range of passive and active activities, the Greenbelt is the destination for you.  As one of New York City’s largest collective green spaces, which is comprised of almost 3000 acres, the Greenbelt contains a range of ecosystems which include ponds, forests, wetlands, streams, and lakes.   Additionally, the park is complete with traditional park programming and amenities, like tennis, archery, hiking trails, ballfields, a golf course, workshops, native plant sales, and even virtual programming. 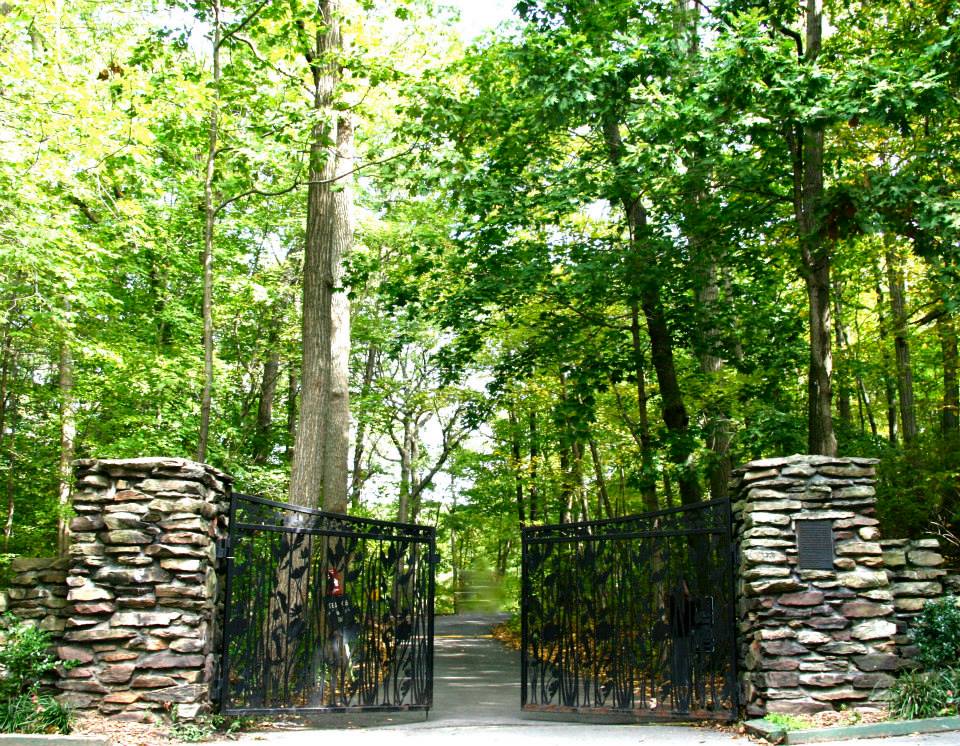 While Freshkills continues to transition from landfill to New York City’s second largest park, don’t miss out on opportunities to be a pioneer visitor.  Freshkills Park is currently the largest reclaimed lands project in the world, mixing green technology with a call to action for sustainable behavior.  The park is now home to a significant number of native grasses and rare native birds, such as the Grasshopper Sparrow.  Freshkills currently offers three open sites including the Owl Holllow Soccer Fields, a pedestrian/bikeway on Richmond Avenue, and Schmul playground. Go for an early spring walk on the New Springville Greenway and spot the wildlife that travel between Freshkills Park and the Greenbelt.  Twenty-one acres of the Park are set to open later this year complete with a bird tower and wetlands observation deck.  As the park build out continues, the interior of the park is only open during guided tours.  Check the Freshkills Park calendar for upcoming events. Virtual tours are available for schools and  other organizations by submitting a request on our website. 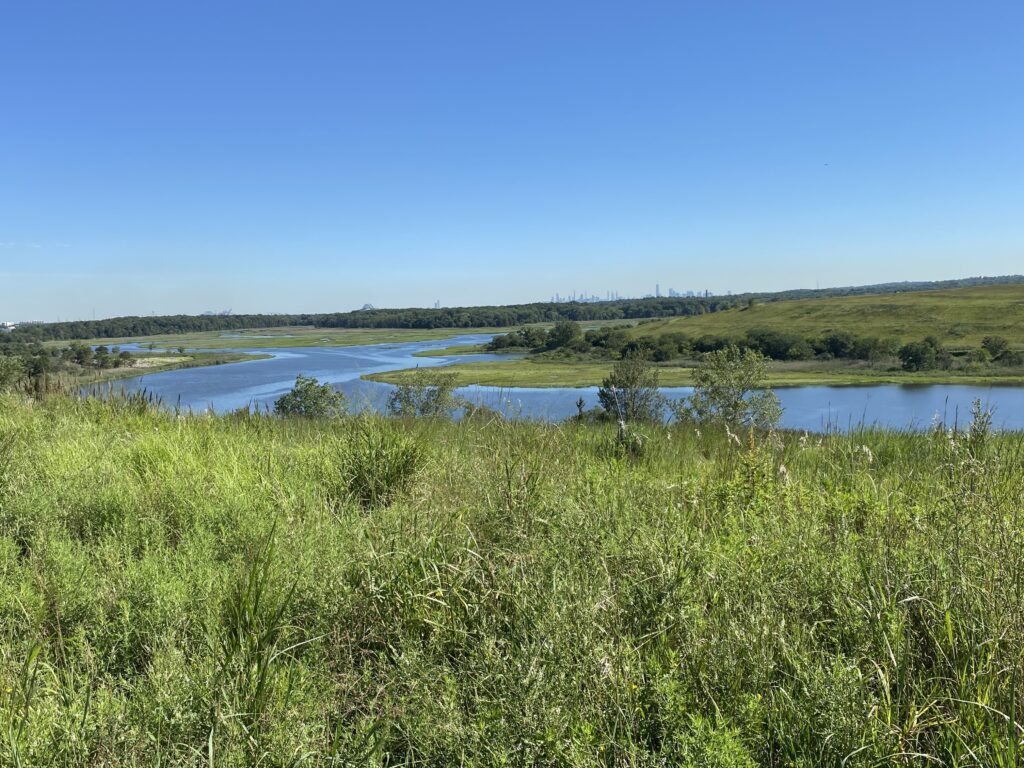 With over 170 parks, be sure to check out as many as you can, each one with its own unique history and offerings.  As Parks continue to transition into Spring, be sure to notice the change in ecology and wildlife interactions.  Apps Like Merlin, eBird, and  iNatauralist can help identify what you are observing, and posting online.  Share your Staten Island park experience on social media and your friends using #OnStatenIsland #seenonsi #greenestborough #BoroughOfParks