It is an exciting time for landfill-to-park projects in New York City. In addition to Freshkills Park’s forthcoming North Park Phase One development, the city saw its largest state park to date open in July on top of two former landfills. Situated at the site of the former Pennsylvania Avenue and Fountain Avenue Landfills, Shirley Chisholm State Park encompasses nearly 407 acres of wetland, woodland, and grassland habitat and provides a variety of programs for the public. Recently, the Freshkills Park Development Team had the opportunity to sit down with the staff of Shirley Chisholm State Park and learn more about what their new park has to offer.

Unlike at Fresh Kills Landfill, where exclusively residential waste was accepted, the Penn and Fountain Landfills accepted both residential and commercial waste. Given the landfills’ location adjacent to Jamaica Bay, runoff from toxic commercial materials posed a number of environmental problems and human health risks. For these reasons, the city eventually began the process of capping the landfills in 2002 in order to prevent further exposure to these Class 2 Inactive Hazardous Waste Sites. The landfills had operated for nearly three decades, accepting approximately 8,000 tons of waste per day over the period of 1956 – 1983.

Construction of the landfill cap at both Penn and Fountain Landfills began in March of 2002 and took place for about four years. Native grass seeding occurred in 2005 and 2006, and unlike at Freshkills where exclusively grasses were planted, trees were planted in 2006 and 2007. Practitioners from the New York City Department of Environmental Protection focused on plant community associations and increasing genetic diversity of local indigenous plants. Plant communities were chosen that would minimize the need for the use of fertilizers and herbicides, along with supplemental watering and other management needs. As such, planting maintenance ended in both sections in 2009, but the planting success continues to be monitored along with ongoing work documenting the bird species making use of the site. According to NYC Regional Director for NYS State Parks, Leslie Wright, “a variety of wildlife” and their signs have been observed, including opossums, raccoons, muskrats, coyote scats, and a “fabulous array of birds”. 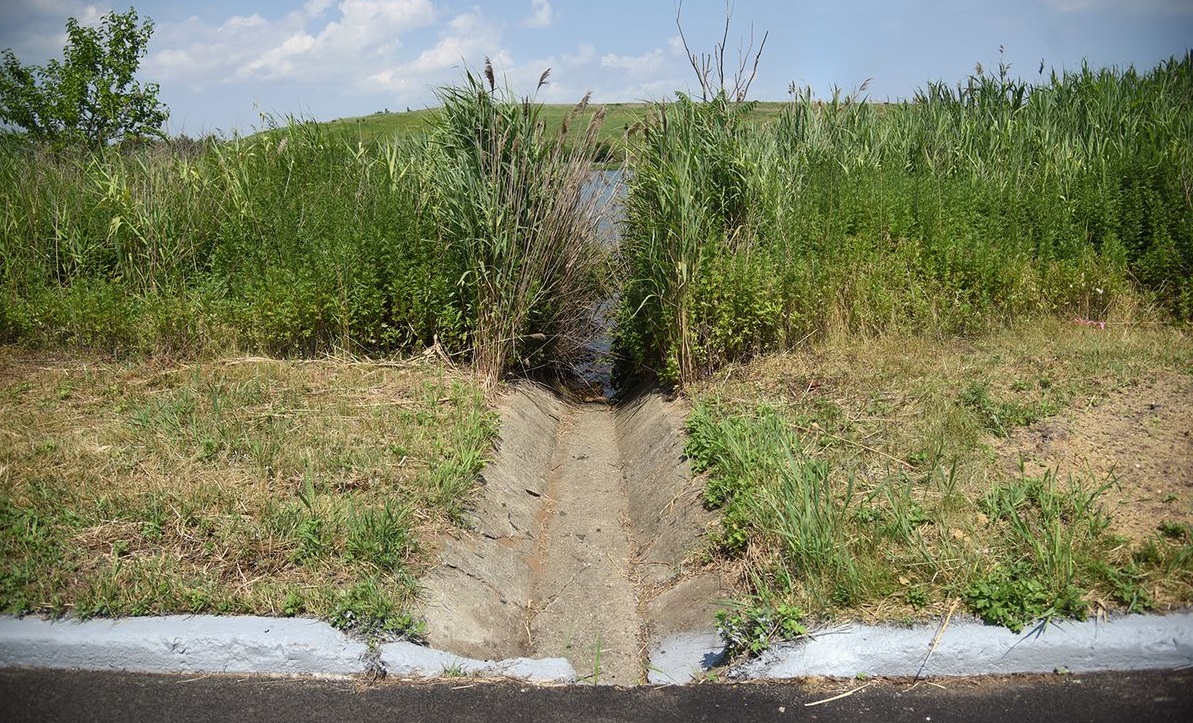 In addition to offering splendid views of other areas of the city, Shirley Chisholm State Park offers a free bike library. Operated in tandem with Bike New York, the Shirley Chisholm-branded bikes allow visitors to explore over 10 miles of car-free trails. According to Director Wright, in its first season, the bike library tallied over 8,000 rides, averaging 122 users per day.

Beyond biking, volunteer opportunities are offered on a seasonal basis. On the first Saturday of May, the park will be hosting an event for I Love My Park Day, with details provided on their website as the date approaches. In addition, themed walks and education programs are regularly offered centered around the park’s history and ecology. This fall, Educators led workshops designed around topics like plankton, insects, and shoreline ecology. In the winter season, the education team is primarily offering guided walks before they pick up with more workshops and activities in the coming spring.

Opportunities for collaboration between the two landfill-to-parks abound, and the Freshkills Park Team is excited to continue discussions with the Shirley Chisholm State Park staff. To keep up to date on Shirley Chisholm State Park programs visit their website. For more information on the history of their namesake, check out this New York Times article. All photos are courtesy of Nathan Kensinger, Curbed NY.