Just as the sun is beginning to think about setting, Mariel Villeré meets with small groups of photographers in a parking lot outside of the Freshkills Park site. As the park’s Manager for Programs, Arts and Grants, she began inviting people to tour and document the changing landscape in 2014. Since then, photo essays have been published in Urban Omnibus and the Capturing Change series has offered vivid snapshots of the landfill-to-park project, inviting the public to see the wonder in this massive transformation. 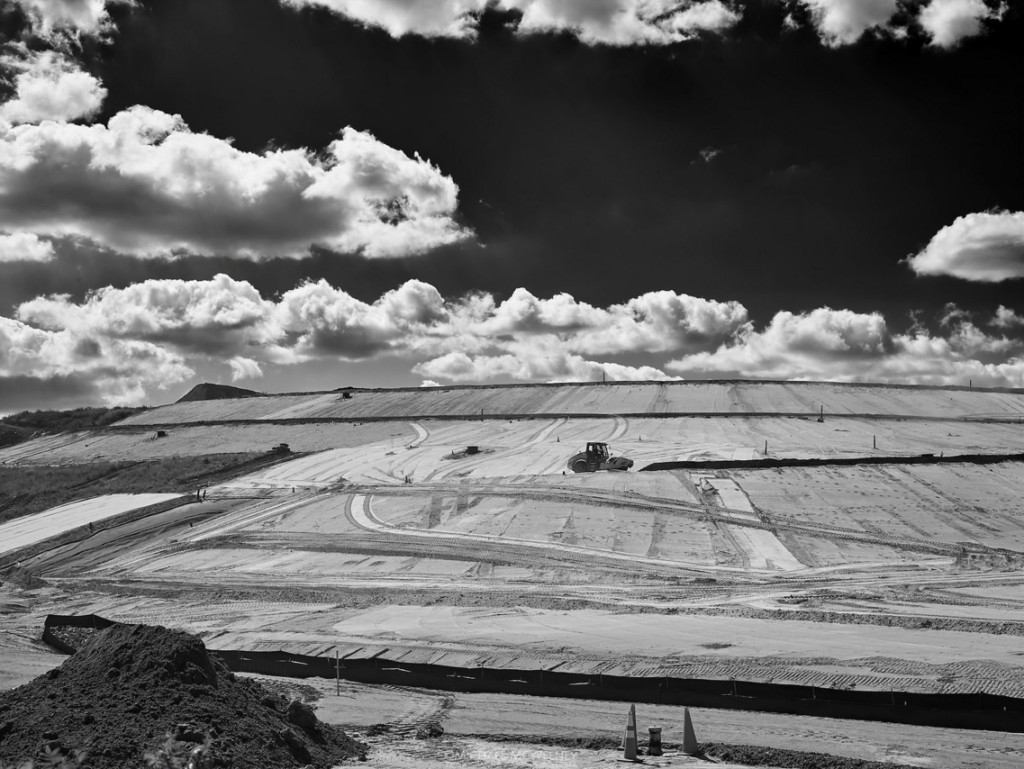 What was the inspiration behind Capturing Change?
The Capturing Change project was loosely inspired by photographic records of remote areas around the world and the American West. In the early to  mid- 20th century, photographers moved to scientifically document geologic forms and landscapes of America in the face of suburban sprawl, ultimately informing the modern environmental conservation movement. Photographer Ansel Adams’ contributions to the Sierra Club and resultant creation of parkland is a well-known example of this connection between artistic production, social movements, and policy. Closer to home, the Capturing Change project was driven by the body of photographic work already made at Freshkills, both while an active landfill and since closure. As someone interested in the history of urban development and landscape, I saw a unique opportunity at this moment to visually document the slow, but dramatic change at the site. Considering the varied habitats and activities at this moment between landfill and park, I felt a sense of urgency to expand the existing work into a collection of photography that tracks the changes, both minor (in different seasons) and major (as park sections are built) over the next 25 years. We have a lot of ground to cover on this massive 2,200-acre site, but this challenge helped to structure the program as a series of tours that each focus on a particular area. Participating photographers come on a periodic basis, learning new things about the site each time, but most importantly, they are given space and time to create their work. I’m inspired by their process and I think they appreciate the opportunity to connect with other photographers, talk shop, and see the park in process. It’s incredibly rewarding to share this place with them and receive comments like, “this project is the most exciting that I’ve worked on in years,” which resonates because the project is not commission-based, but driven by a love for the artistic practice and the place.

What makes photography a good way to capture change?
In this case, much of the work made is documentary, which can serve several purposes and future users of this informal archive. Photography lends itself to standardized documentation, which is especially important for a collective or community-driven archive that is made up of several “voices,” styles, and records. At the same time, I’ve been pleasantly surprised by what has been framed by the artists’ eyes –I learn something new about this place each time I review the photographers’ edits! Whether digital or film, production expenses are relatively low, which makes it possible for photographers to keep coming back and produce the work for their own portfolios as well as for web publication to share with a wider audience. The wider audience allows for the collective archive to live, breathe and participate in the civic conversation. The story of Freshkills is evolving and photography is an important and active piece of that story, as well as the future urban history of the park’s development. 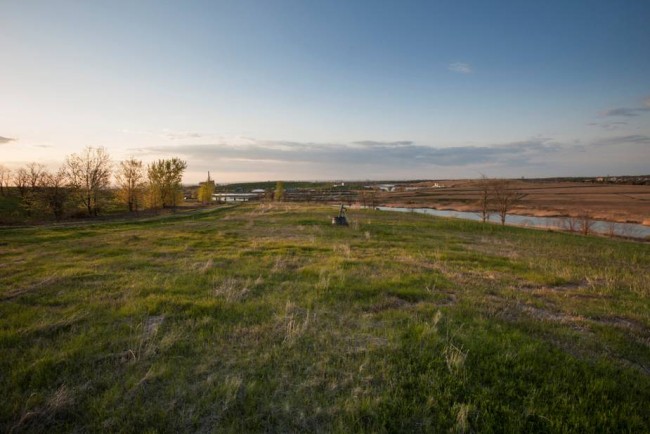 Why are these photographs important for the future of Freshkills Park?
Trained as a historian and designer, I depend on archives for visual evidence and inspiration offered by artwork, exhibitions, architecture and urban history. Freshkills currently serves researchers in the social and biological sciences, but in the same way that I use maps and archival photographs of the site from the early 20th century for presentations and exhibitions about the development of Freshkills to this point, these photographs will hopefully serve historians in their research about the Freshkills Park project once complete. Already, the park project is a model for other landfill-to-parks around the world and even brownfield redevelopment on a smaller scale. The photographs offer lessons and clues about the technical and sensory aspects of the site that could assist municipalities and citizens looking to catalyze similar reclamation projects.

What is your favorite place, angle, season, and/or time of day to photograph at the park?
Most of the Capturing Change tours are timed for golden hour, just before sunset. This is one of my favorite times at the park, when the sky’s color palette transforms the landscape into a dream-like environment. South Park is ideal for views inward and across the park site, but my most favorite is East Park looking outward, over William T. Davis Wildlife Refuge. The occasional misty morning (especially after a summer rain) is also really special. The group and I will go out this winter if it snows, which is gorgeous because the powder is left nearly untouched, but I like the option of being inside a warm car when the temperature drops!

Mariel Villere is the Manager for Programs, Arts and Grants at Freshkills Park. Professional photographers interested in participating in Capturing Change may contact freshkillspark@parks.nyc.gov. Photographs by Michael McWeeney and Stephen Mallon.