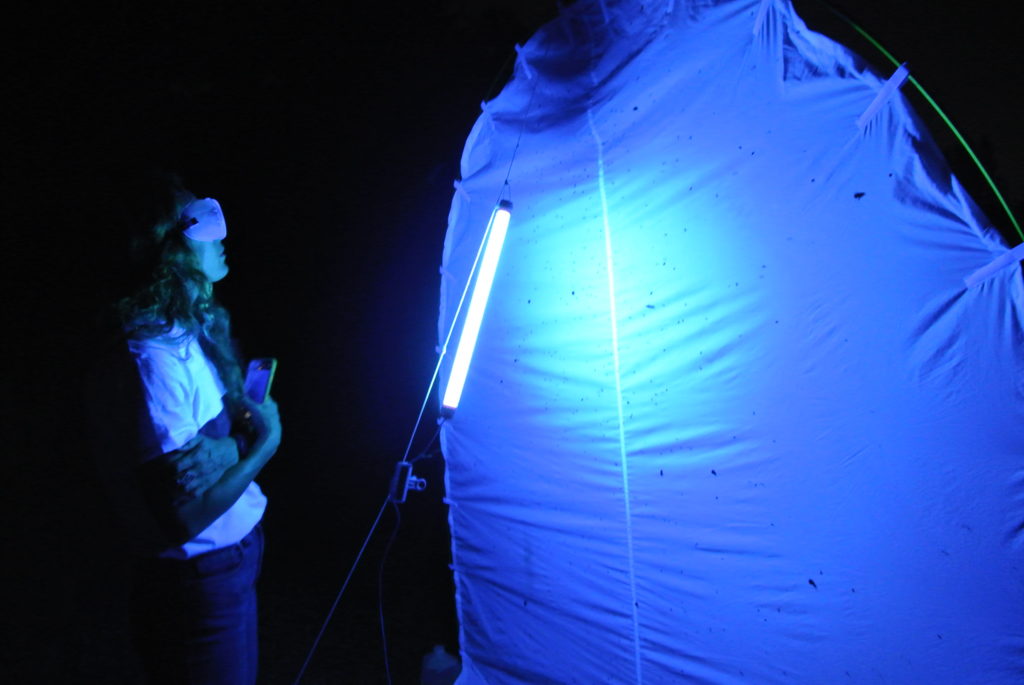 Moth Painting is a time-based painting-photography hybrid that serves as a visual record of the moth and insect population of Freshkills Park. Artist Ash Ferlito suspended a large sheet from a plastic framework and then shined UV light on the material to attract insects on the panel to document them. Each of the visiting moths is identified in collaboration with a naturalist and uploaded to the iNaturalist database to provide valuable information to create a portrait of biodiversity at Freshkills Park.

Ferlito compiles the individual photographs into a single composition, recreating the placements of the moths on the sheet as if they were simultaneous. With this composition, Ferlito creates a cyanotype depicting the moths’ silhouettes. The cyanotype uses a fabric treated with a photosensitive emulsion for exposure and fixing, leaving the open space around the insects blue, while the bodies and wings of the insects remain as white impressions. Ferlito writes, “the results are an ethereal constellation of activity, suspended in a cyan-blue field.”  Moth Painting captures moths and other insects in a fleeting self-arrangement that brings to life the habitat allowed by the development of the park. 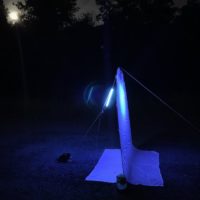 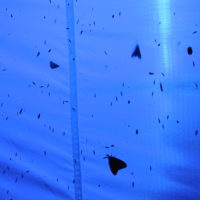 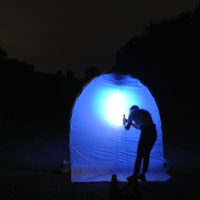 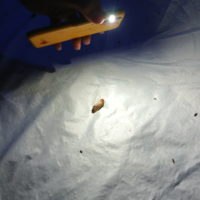 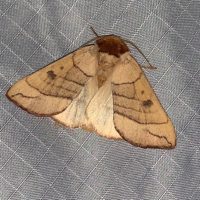 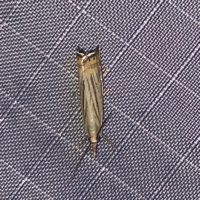 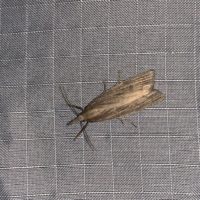 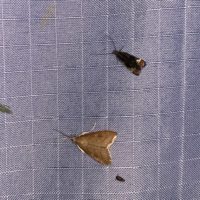 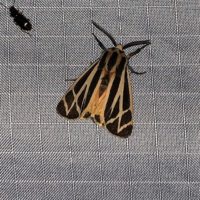 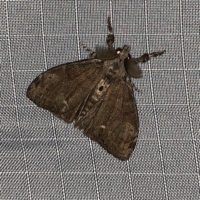 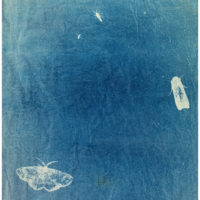 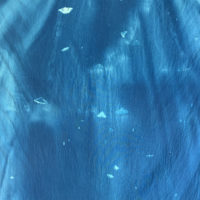 Ash Ferlito (b. California) lives and works in New York City. She has degrees from Yale University and The Tyler School of Art. She has exhibited her work internationally and attended residencies at Skowhegan School of Painting and Sculpture, Marble House Projects, University of Las Vegas, Vermont Studio Center, and others. In 2018, she was awarded a summer studio residency at the New York City Audubon Nature Center on Governors Island. She enjoys biking and looking at birds.