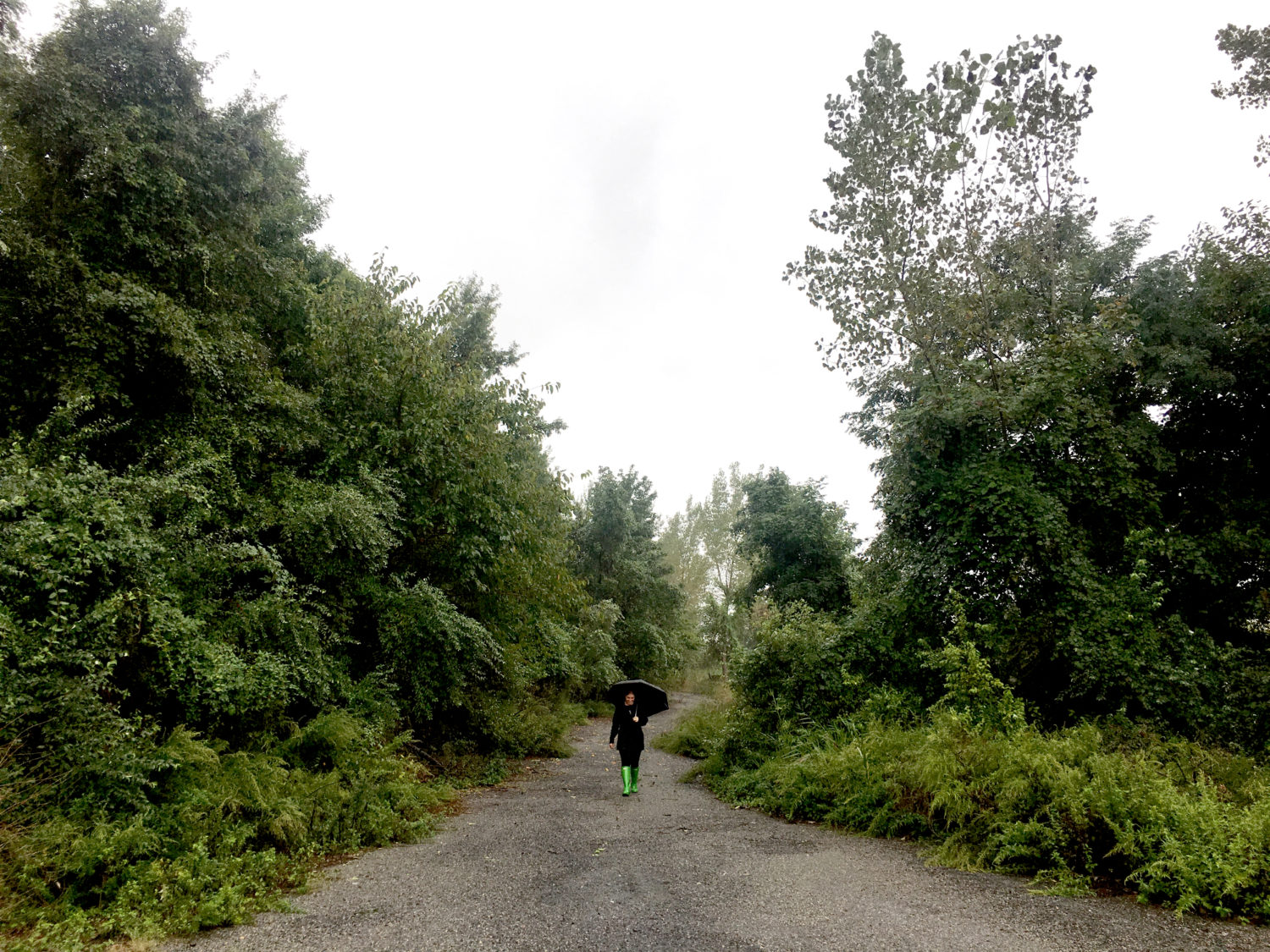 In 2018, Urban Omnibus and the Architectural League launched the Urban Wild Writer Residency in partnership with Freshkills Park. This writing residency is designed to bring a first-hand perspective to topics that include the environment, technology, urban life, nature, and waste. The inaugural Writer in Residence, Dani Alexander, wrote an essay that is “both collection and recollection, where natural specimens and personal memory are recombined and revived in a landscape with a life of its own.”

Nonfiction writers at any stage of their careers were welcome to apply for the unique opportunity to visit the 2,200 acre Freshkills Park project site and write a lyric essay published by Urban Omnibus. Nearly 100 writers submitted, and the jury was impressed by the breadth and depth of the work presented and proposed. The panel of jurors included writer Garnette Cadogan, editor-at-large of Non-Stop Metropolis: A New York City Atlas and author of “Walking While Black”; writer Robert Sullivan, author of The Meadowlands, Rats, and The Thoreau You Don’t Know; landscape architect Gena Wirth, Design Principal at SCAPE; and representatives of Urban Omnibus and Freshkills Park.

The jury selected Dani Alexander, a writer and landscape architect, as the winner of the residency. Over five days between August and September of 2018, Dani had personal access to the diverse ecosystems present in the unopened park. In her reflection on the experience, she writes that she “attempted to capture the experience of being a solo explorer, making discoveries and being surprised by encounters with wildlife and with engineered elements in the park.” During the residency, Dani collected objects that triggered memories, and ultimately produced a work of creative nonfiction, “Reorientation,” which was published online by Urban Omnibus in November 2018. Our inaugural Urban Wild Writer in Residence reports from the four mounds of the future Freshkills Park.