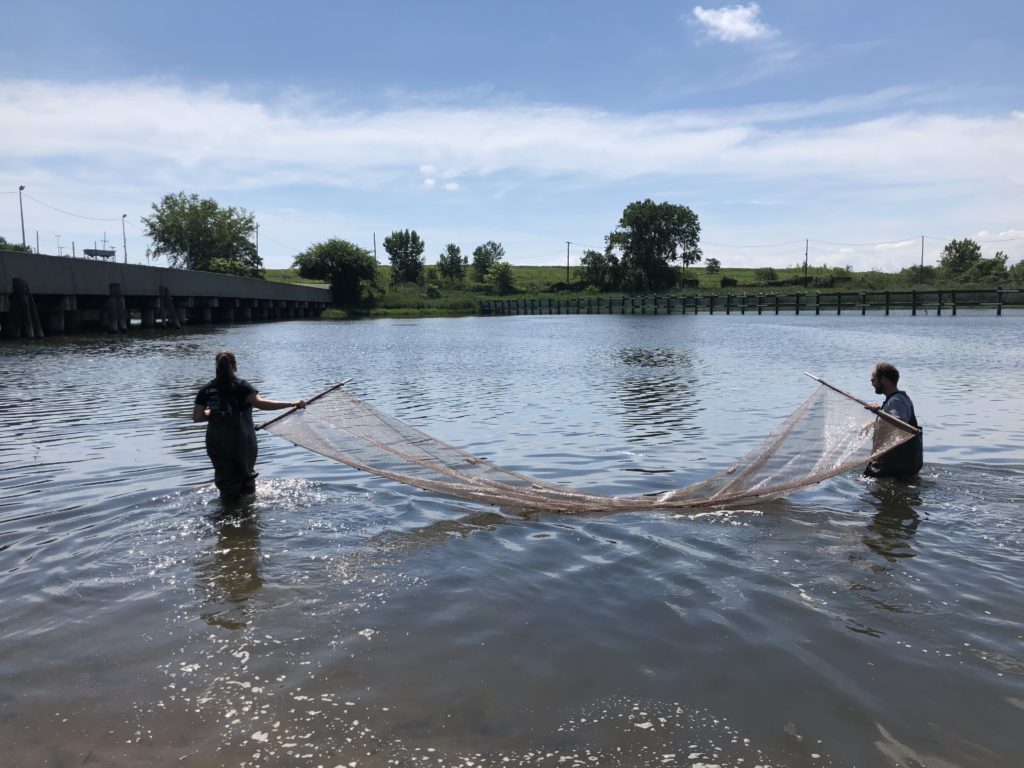 In 2018, NYC Parks researchers monitored the fish species in the waterways of Freshkills Park. This ongoing research has helped to document the fish in the creeks since 2016. The data provide insight into the health of the fish populations, as well as the food availability for wading birds like the great egrets and great blue herons seen foraging in the park.

The Fresh Kills site was once tidal creeks and coastal marsh. The name “Fresh Kills” actually comes from the Middle Dutch word kille, meaning “riverbed” or “water channel.” When the Fresh Kills Landfill was established in 1948, the idea was to “fill” the wetlands to prepare it for development. Wetlands were perceived as “wastelands,” but it’s now understood that the ecosystem protects coastlines by providing flood mitigation for neighboring communities. Efforts to restore these habitats has led to increased biodiversity at Freshkills and elsewhere in New York City. 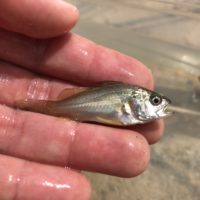 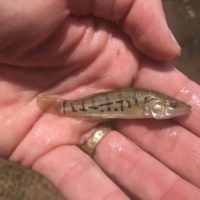 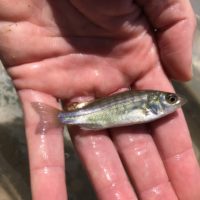 In the 2018 season, researchers seined along the shore of Main Creek. They would count the number of each species in each seining haul and take the highest number each species caught in a single haul as the prevalence for that day. This year, species consisted of all the “usual suspects” like Atlantic silversides, Striped bass, and Striped killifish. There were also some less common species, including White perch. The results were consistent with data from previous years.

Tidal creeks like those in Freshkills Park are prime breeding grounds for many of the species in New York Harbor. These research findings also contribute to the knowledge of fish populations in New York City’s waterways as a whole.