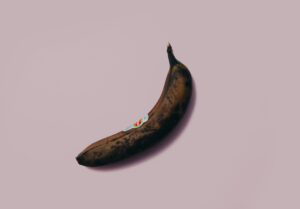 Have you ever bought produce that wasn’t quite ready and then shot past ripe, so the only choice was to throw it away?   The thought of wasted produce may put a damper on what you buy and what you eat.  In New York State, about 4 million tons of food waste, or about 18% of the total waste produced, is shipped to landfills.  Most shoppers are looking to shop less and get more bang for their dollars.  In addition, organic waste pick up in NYC is on pause, so there is less opportunity to compost if produce spoils.  The secret to getting produce just “ripe” enough is understanding the role of ethylene in plant processes and ripening.  By adopting more efficient produce purchasing and storage practices, your produce will be enjoyed rather than end in a landfill. 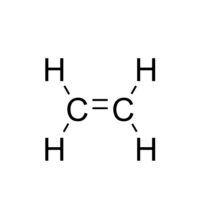 When fruits and vegetables reach maturity or are harvested, the natural release of ethylene (CH4), an odorless gas, is triggered.  Ethylene can be considered a ripening or a spoiling agent, depending on the circumstances.  Produce is typically harvested before it is ripe, and then artificially ripened using ethylene when its ready to be sold.  This is done to protect the produce during transport (a hard peach will bruise less than a ripe peach) and to deliver produce with a certain degree of ripeness.  Prior to appearing in the grocery store, produce is generally stored in warehouses which use a combination of temperature and humidity control, and gases such as nitrogen and sulphur to extend shelf life. However these practices reduce the nutritional value of the produce.

By buying locally and shortening the supply chain which affects the time from harvest to table, you are more likely to purchase fruit that is naturally riper, while reducing fossil fuels and methane generated during transportation, warehouse storage and landfilling.  In addition, it is ideal to buy produce in season.  In- season produce is typically fresher, more nutritious, and cheaper than when purchased out of season.  In-season produce spends less time in trucks and warehouses and has a shorter harvest to table period.   A list of seasonal New York produce can be found here.   In the event of excess ripe produce or if there is a great deal at the grocery store, check out these freezing, drying and long-term storage.

To extend their shelf life at home, it is important to know the fruits and vegetables you buy frequently.  While all produce has a degree of sensitivity to ethylene, some fruits, like apples bananas, melons, pears and peaches, are considered ethylene producers.  They produce an excess of ethylene that can be absorbed by nearby produce.  This effect will either ripen other produce or can accidentally spoil produce that was ripe.  For example, apples can help ripen a banana or cause brown spots on leafy greens.  Proper storage is essential to get the maximum shelf life and nutrition from your produce.  Check out this list for a break down on best storage practices with special consideration to ethylene sensitivity/production.

A lot of energy, time, and resources go into the food supply chain: growing, harvesting,  transporting, warehousing and grocery store display.  By being more aware of natural ripening processes (and the unnatural processes used to increase shelf life) we can improve the quality of the food on our table which will, in turn, reduce food waste. Let’s keep food on our plates and out of the landfill. 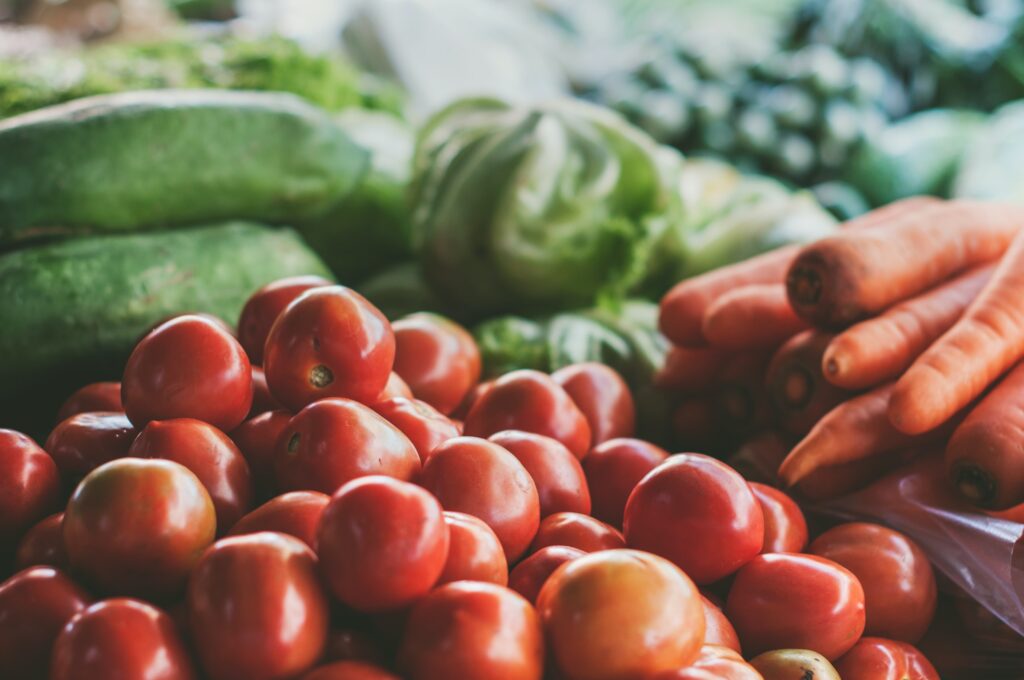