Happy National Invasive Species Awareness Week! An “invasive species” is a plant, animal, or other organism that’s not native to the ecosystem under consideration whose introduction causes or is likely to cause economic or environmental harm or harm to human health.

Freshkills Park has been working with one invasive in particular, a plant known as Phragmites sp. Two innovative projects, UnCommon Pages and the Main Creek Wetland Restoration Project, have explored ways to mitigate the presence of Phragmites at the park. 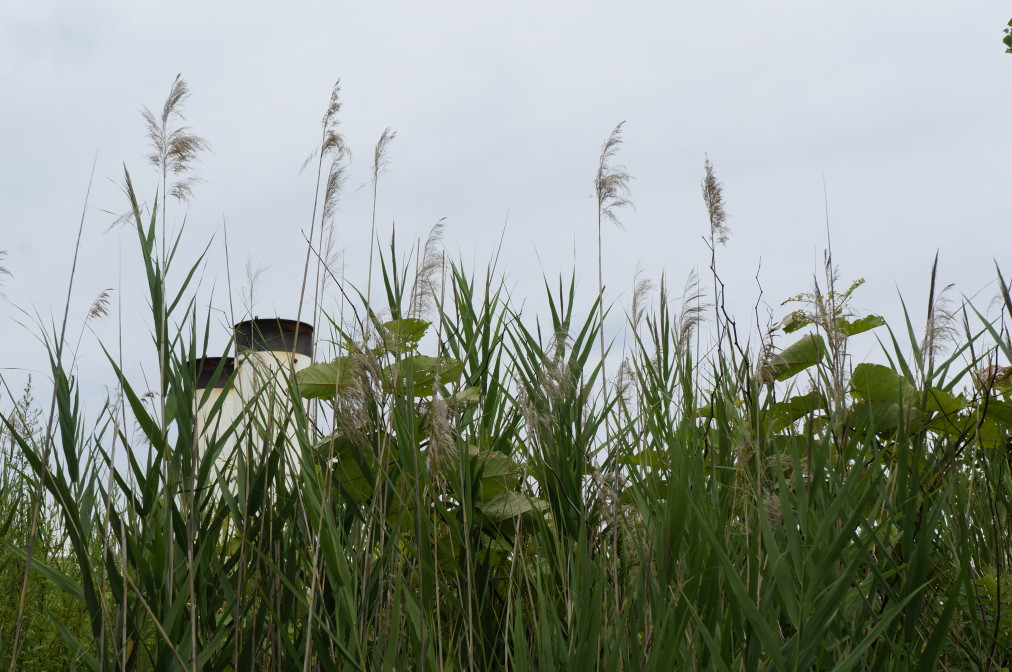 Phragmites, or Common Reed Grass, is an extremely invasive plant that thrives in wetlands. It out-competes most other wetland plants, creating a monoculture and altering ecosystems in negative ways. Two varieties exist in America: the native version and the European/invasive version. The variety found inside Freshkills Park and throughout the Northeast is predominately the invasive form, thought to have arrived in America in the late 18th or early 19th century from ship ballast. The North American native Phragmites is now very rare in the Northeast.

“Phrag” is an exceptionally fast grower, reaching 10+ feet in a matter of weeks. The plant spreads vigorously by rhizomes which run horizontally underground, sprouting new genetically identical plants. Most stands reproduce in this manner; however, new stands generally come from dispersed seed. It can grow in freshwater or saltwater wetlands like those in Freshkills Park, though it doesn’t typically grow where water is fast-moving. The invasive nature of the plant is worsened by its tendency to colonize sites disturbed by human activities, like construction or pollution. 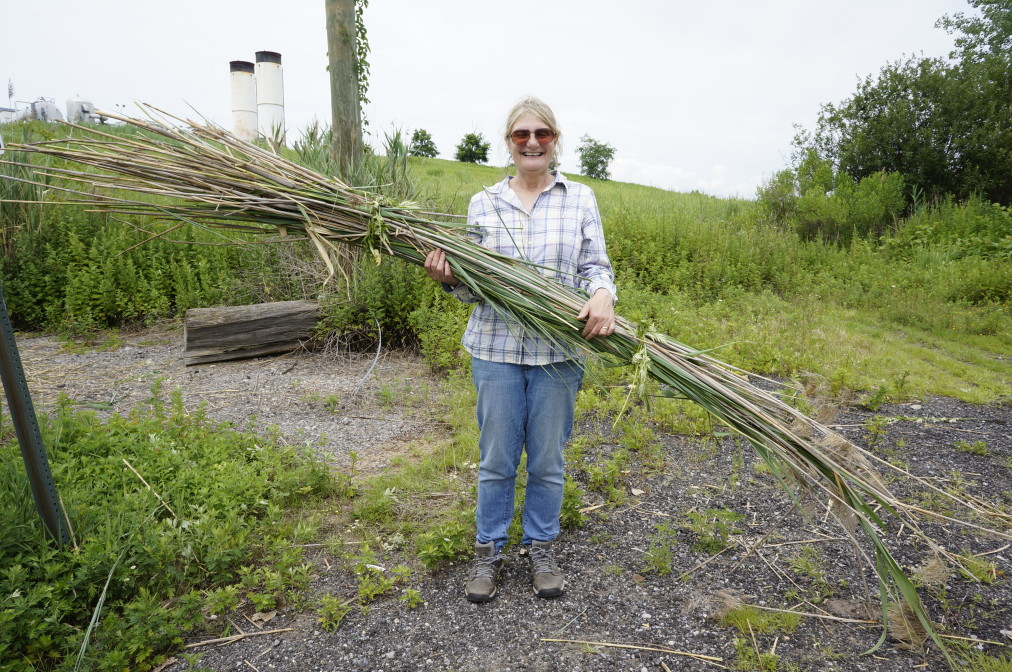 Various methods to control Phragmites are difficult, expensive, and potentially harmful to the environment. Despite this, the plant does have certain uses. In Europe, it’s used for thatched roofing, livestock feed, and paper-making. This draws on the historical use by Native Americans, who made arrow shafts, musical instruments and mats with North American Phragmites.

Here are two innovative ways staff have been working to control Phragmites at Freshkills Park:

UnCommon Pages is a bookmaking project led by Artist Susan Mills. Susan made paper sheets from Phragmites. These sheets were the cover stock for 2,000 passport-sized Field Notebooks, made by workshop participants. 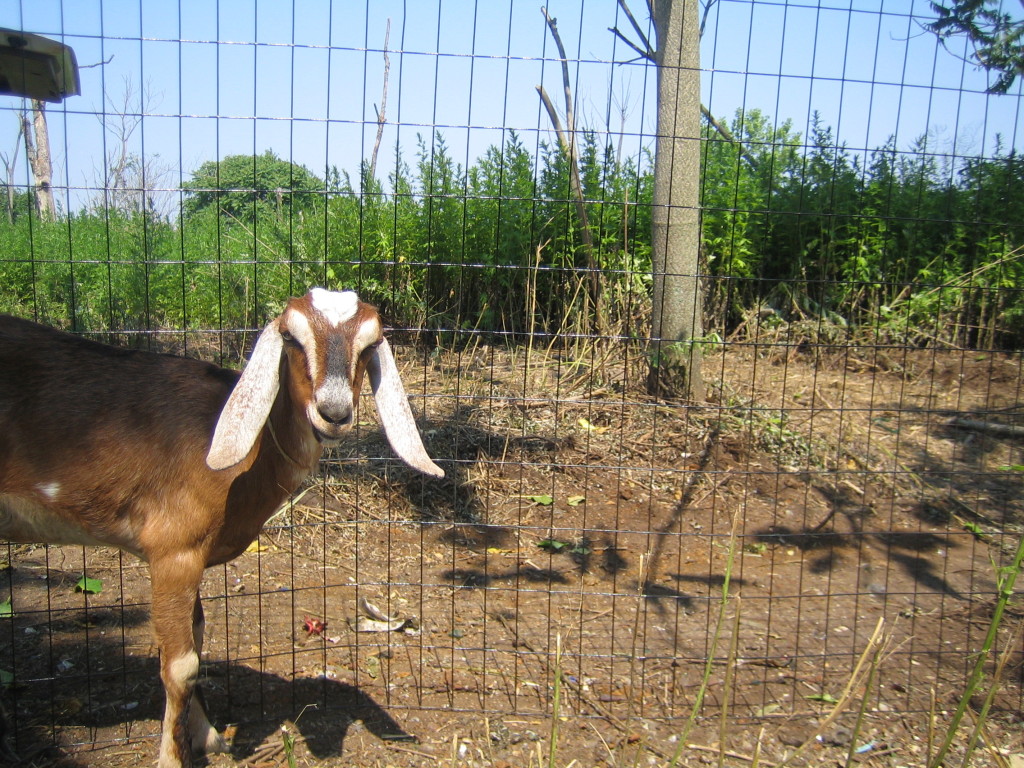 In June of 2013, NYC Parks completed the restoration of a two acre section of wetland habitat within the Freshkills Park site. The Main Creek Wetland Restoration Project included planting native species to enhance habitat value and goat grazing as a method of invasive plant control.

Goat grazing, also known as “Goatscaping,” is an increasingly popular alternative to herbicides and machinery. It turns out that a team of goats is a sustainable and cost effective option for mitigating invasive plants like Phragmites and poison ivy.

The quirky group of goats, with names like Mozart, Haydyn and Van Goat, not only did a fantastic job of removing the vegetation from the site, but also seemed to enjoy their pleasant surroundings at Freshkills Park. The herd even welcomed a new member during their stay, with the birth of an adorable baby goat.