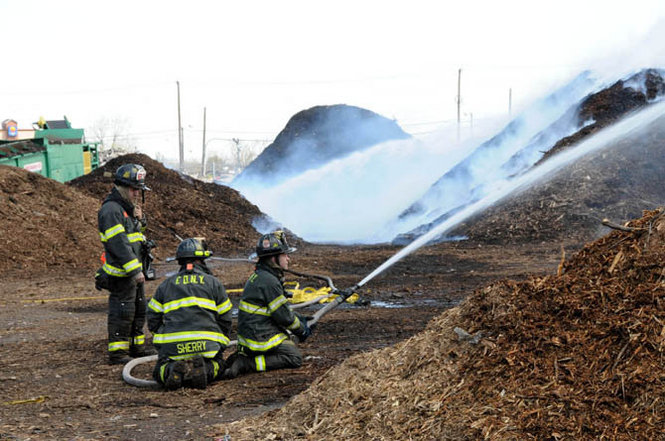 The five-alarm fire at the Fresh Kills Compost Site on Monday morning originated in a pile of mulch that combusted spontaneously, according to the city Sanitation Commissioner John Doherty. The fire was contained by early Tuesday morning, thanks to the efforts of 200 firefighters. The Compost Site is managed by the New York Department of Sanitation (DSNY), and is located adjacent to Freshkills Park within the footprint of the closed landfill. No landfill mounds or areas of the park site were impacted by the fire, as flames spread only to the West Shore Expressway, which was shut down for several hours on Monday.

A combination of low humidity and high winds, coupled with a historically warm and dry winter, is thought to have triggered the combustion within the already warm mulch piles. 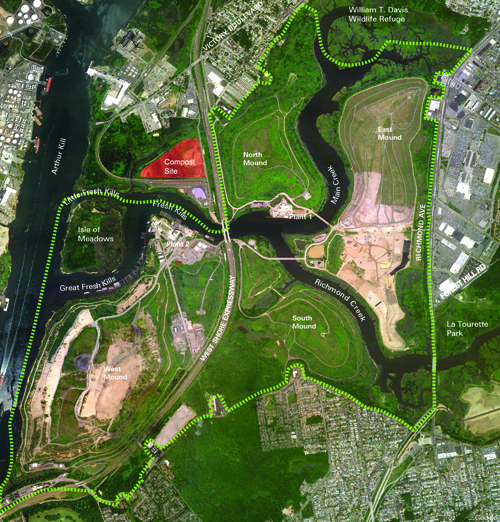