From Scream to Clean Energy 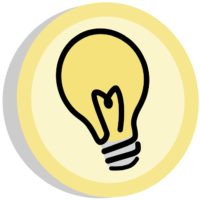 Just under 200 years ago, the modern world began the transition from steam power to electrical power.  In 1831, the discovery of an electric current in a wire ignited the second industrial revolution.  While people were initially hesitant to experiment with electricity,  integrating this new form of power into their lives led to more reliable energy, basic lighting and long-distance communication.  In the 1860s, it would take 10 days for the “fast” Pony Express to deliver a message from coast to coast, something that now happens instantly. Because electricity provides so many benefits,  the demand for it continues to increase with population and industrial growth.

There have been numerous technological advances in the ways in which energy is generated using fossil fuels, nuclear reactors and now, wind and solar power.  Fossil fuels (natural gas, coal, and petroleum) have been the primary source of energy for generations.  However, renewables now account for almost a fifth of the electricity generated in America.  As the accessible non-renewable fossil fuels are tapped, we will be left with only a few options.  We can develop more aggressive fossil fuel extraction methods (like fracking and drilling), expand our nuclear power capacity or explore more renewable and sustainable energy. 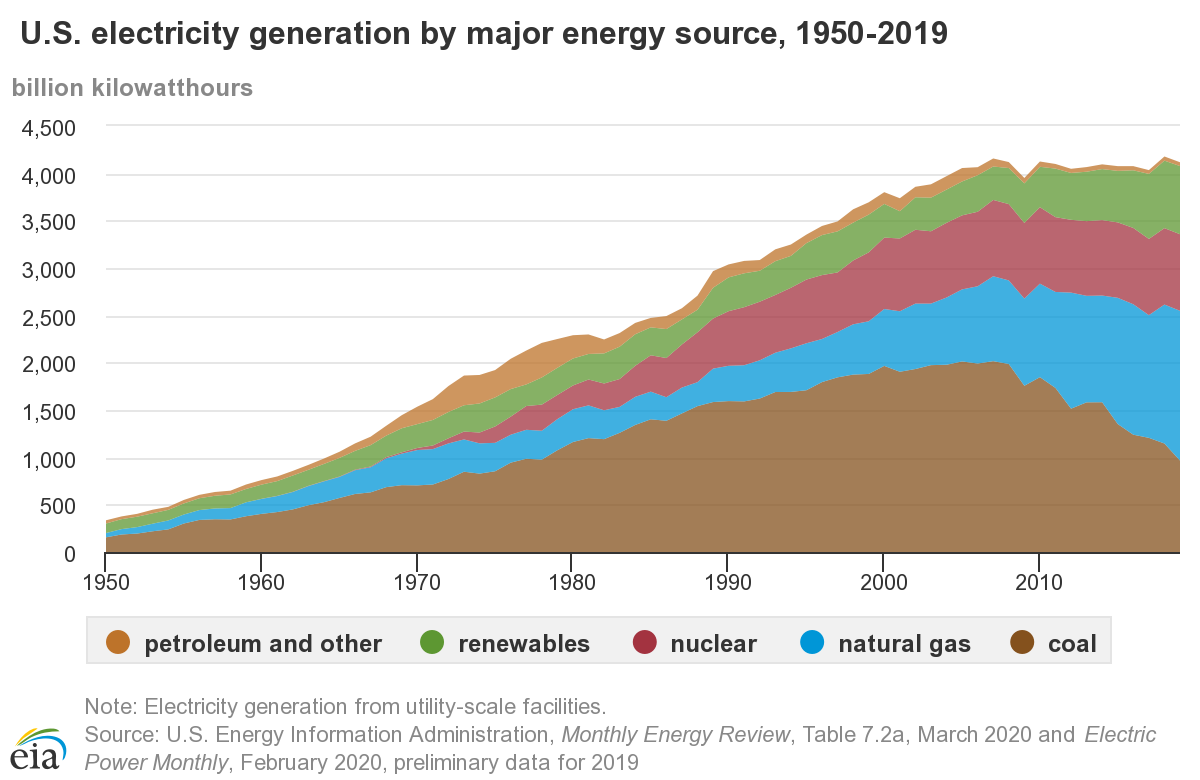 New York City is experimenting with a variety of renewable energy sources including hydroelectric, solar, wind and biomass.  Biomass refers to the use of organic material, such as garbage, wood, crops, alcohol fuels and landfill gas, to generate energy.   Landfill gas, which is about half methane and half carbon dioxide, has to be treated to remove the non-methane constituents before it can be used to generate electricity.  In addition to being a renewable source of energy, collecting landfill gas has the benefit of eliminating the release of methane, a greenhouse gas, to the atmosphere.

At Freshkills Park, Sanitation has been collecting and treating landfill gas for about 30 years  The methane has then been sold to NY utility companies and used to heat homes on Staten Island.  Prior to 1982, the landfill gas, and hence the methane, was released directly to the atmosphere contributing to the increase in greenhouse gases in the atmosphere.  As of 2018, the Freshkills landfill gas collection and treatment system produced about 1.5 million cubic feet of methane a day and that represents a decline in production since the 1990s .  Over time, the amount of landfill gas and methane will continue to decrease until so little is generated that the gas collection and treatment system is no longer necessary and will be decommissioned. 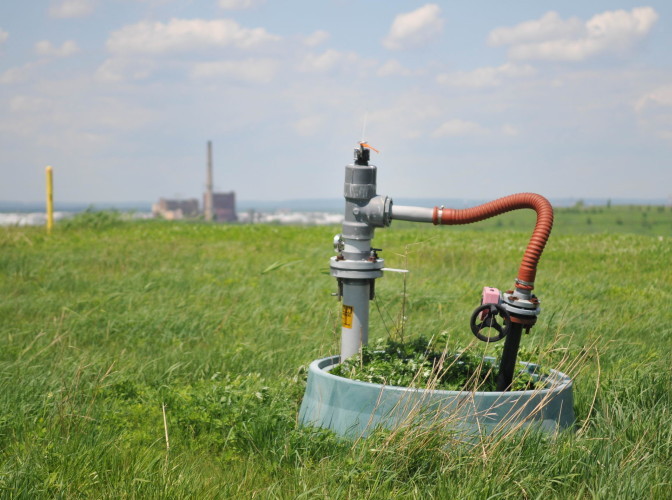 A network of over 600 wells, 175,000 feet of pipes and blowers collect landfill gas from the capped landfill mounds and send it to an onsite purification plant

While most of us cannot control where our energy comes from, we can advance initiatives for cleaner energy by advocating for and investing in renewable energy, and by reducing our own use at home.  To bring some light to the world of energy, our Freshkills FreshFlicks recommendation is Pixar’s Monsters Inc (2001).

Monsters Inc introduces a world that is parallel to our own,  filled with monsters instead of humans.  Their world has the same energy demands as ours; they need to power their homes, their cars and their lives.  The main characters, Mike and Sully, work for the energy company, Monsters Inc.  We learn that their fuel source is “clean and reliable” scream energy and that Mike and Sully’s job is to acquire scream energy by scaring kids.  The problem is that kids are harder to scare than in the past and so the increased energy demands are not being met.

Recognition of the problem leads the officials in the movie to encourage citizens to use less energy and explore new technology to produce more energy.  Released in 2001, parents watching with their kids may have remembered the 1970s oil shortage.  Just as during the oil shortage, the movie includes “conservation efforts” to reduce fuel use.  For example, Mike and Sully walk to work instead of driving.  With most of the “easy” screams sourced, the head of the company invests in technologies to get more scream power.  This approach is reminiscent of the US’s reaction in the 1970s which included stimulating domestic oil production and evaluating alternative sources of energy such as nuclear, solar and wind power.

The movie demonstrates that many people are in the dark about how their electricity is generated.  The employees of Monsters Inc and the citizens of Monstropolis certainly did not intend to negatively impact their children.  They just were not aware of the way in which their lifestyle and energy needs were causing harm.  Sound familiar- much like what we are beginning to understand about climate change today!  When the adults finally saw the “light” on the impacts from their source of energy and when they learned of the availability of the more sustainable laugh energy, the city underwent a green energy revolution.  By bringing joy to children and harvesting their laughter, everyone’s needs could be met in a sustainable way.

The energy produced at Freshkills Park represents one of NYC’s efforts to use more sustainable energy and has the added benefit of reducing greenhouse gas emissions.  Does knowing that some of the gas in National Grid ‘s distribution system comes from Freshkills Park make you want to know more about where your electricity comes from? Or how it is generated?  Do you have a favorite renewable resource that interests you?  Let us know on social media using #FreshkillsUpstream.