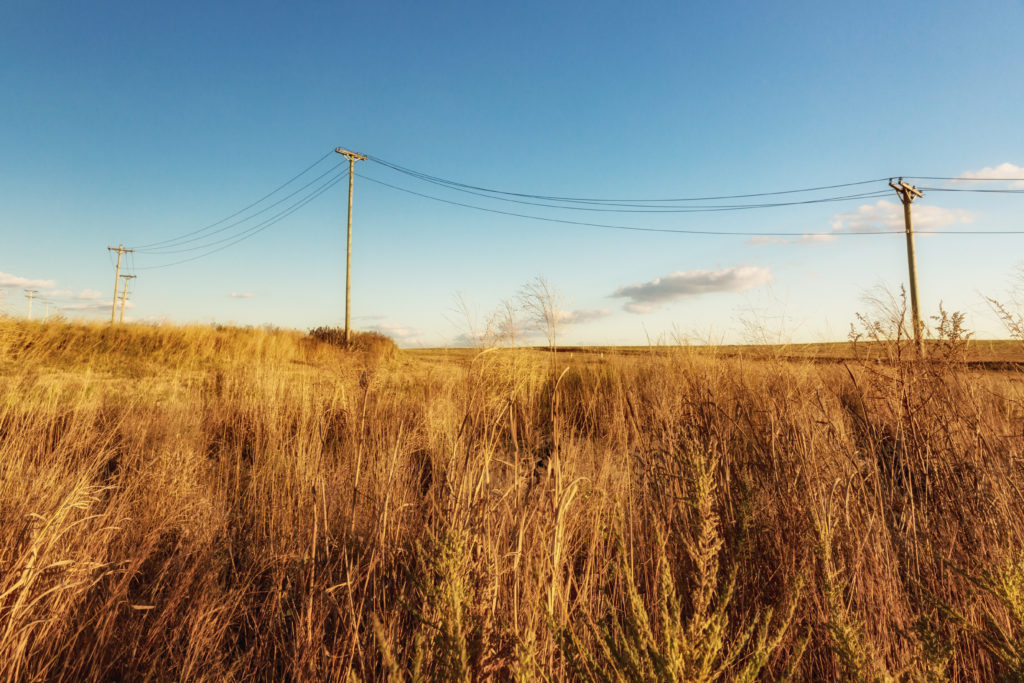 On June 25, Freshkills Park staff and local Staten Island residents came together at the Greenbelt Nature Center to participate in the first ever “Grasslands Dinner.” The evening centered on the history of grasslands in the United States, the biodiversity of plants and animals associated with these habitats, and how Freshkills Park is helping to bring grassland back to New York City. The discussion was held over a delicious vegetarian meal from Dig Inn, a restaurant that sources ingredients from their own Dig Farm in Chester, NY, as well as from other small-scale local farms. 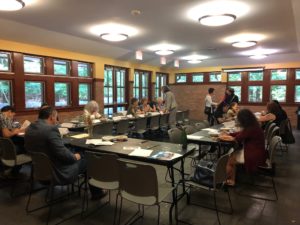 As guests arrived to the Nature Center, they were greeted with a soundscape of grassland noises featuring recordings of sparrow songs and insect chirpings taken from Freshkills Park. Tables were set with bundles of a diverse array of freshly cut and labeled grassland plants. A series of “icebreaker” questions spread out among the tables asked the guests to think about what their favorite habitats were and how they would describe the experience of being in a grassland, while booklets for the guests to take home offered some introductory information about the scientific and social history of grasslands in the United States.

Laura Truettner, Manager for Park Development at Freshkills Park, began the discussion by delving into an explanation of where the evening’s dinner came from, including information about the farms from which the ingredients were sourced, the history of farming and land use in the New York area in general, and how farming has changed in the United States over time. Cait Field, Manager for Science & Research Development at Freshkills, connected this information to grasslands by noting that the United States has less than 1% of its original tallgrass prairie remaining – more of a loss than any other habitat has experienced – mainly due to the development of grasslands into farmland. 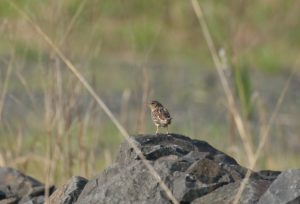 The discussion then turned to grassland biodiversity. Terrance Caviness, Education Program Coordinator, talked about the grass species displayed around the tables in the room and about the grassland composition at Freshkills Park in particular. José Ramírez-Garofalo, a graduate student from the College of Staten Island who conducts research at Freshkills, noted different grassland birds that rely on this habitat to survive, and discussed how Freshkills’ grasslands are having a big impact in allowing certain declining species like the grasshopper sparrow to return to and thrive in Staten Island. Guests connected this to their own experiences at the park, reflecting on species they were able to observe during their visits such as the American kestrel.

Finally, Field reviewed grassland management practices and the impact that they have on maintaining healthy, functioning habitat. Management largely depends on the specific site – what works for the wildlife at a large park like Freshkills may not work at a smaller site. Additionally, as climate change worsens, management practices may need to adjust to the varying conditions. However, there is a general lack of widespread knowledge on grassland habitats, and as a result, as Freshkills’ grasslands continue to grow and develop, it will be important to see how the different plant and animal species they are home to will develop with them. Ongoing projects such as grassland monitoring, bird banding, and grassland bird monitoring are helping to ensure that researchers can monitor the health of the habitat, track any changes that are occurring, and learn as much as possible about these fascinating environments.