Cliff Swallows Confirmed Nesting on Staten Island for the First Time Since 1880, at Freshkills Park

Cliff Swallows (Petrochelidon pyrrhonota) are gregarious, fast moving birds that—with keen eyes and a stroke of luck—can be seen picking insects out of the air. They look somewhat similar to our more common Barn Swallow, but unlike Barn Swallows, Cliff Swallows do not have a forked tail, and have a conspicuous white patch of feathering above their beak. 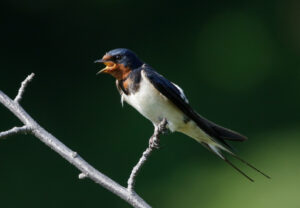 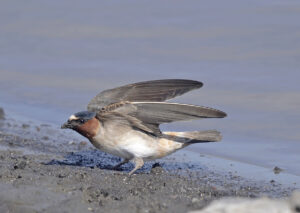 Aptly named, Cliff Swallows nest in colonies on cliff faces—and human-made structures resembling cliff faces—across North America. In the northeastern United States, Cliff Swallows can be found in a variety of habitats, including densely urban settings. For example, nests can be found in building eaves, on highway culverts, and under bridges. Cliff Swallows are colonial nesters, meaning that their nests are highly clustered together. In urban habitats, nests are built against flat, vertical structures with horizontal coverage overhead where human-made structures help protect them from the hot sun, wind, and rain. Nests are intricately molded from mud that they generally gather from puddles. In the midwest, the core of their range, it is not usual to see hundreds of nests in close proximity to each other. However, in the New York City area they currently nest in comparatively low numbers. 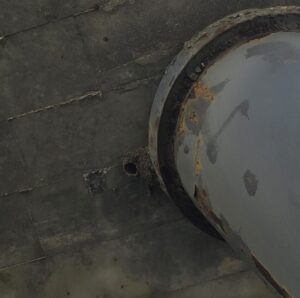 In July 2020, the Freshkills Park Alliance research staff found vacant Cliff Swallow nests under the bridge connecting the east and south parks while kayaking during water quality monitoring surveys. Although this species was first recorded collecting nesting material in the Park in May 2018 it was not until July 2020 that (vacant) nests were found, and June 4, 2021 when active nests were confirmed for the first time. The active nests, two in total, were in the same location that the vacant nests were found one year prior.

The Cliff Swallows nesting at Freshkills Park are the first confirmed on Staten Island since 1880, when they were forced out of their colony following the introduction and subsequent take-over of House Sparrows. Populations of Cliff Swallows remain fairly low in the northeast, so confirmations of nests are exciting as this species continues to expand into new areas. As of 2021, they nest in four of the five boroughs, with small populations in The Bronx, Queens, Brooklyn, and now Staten Island. 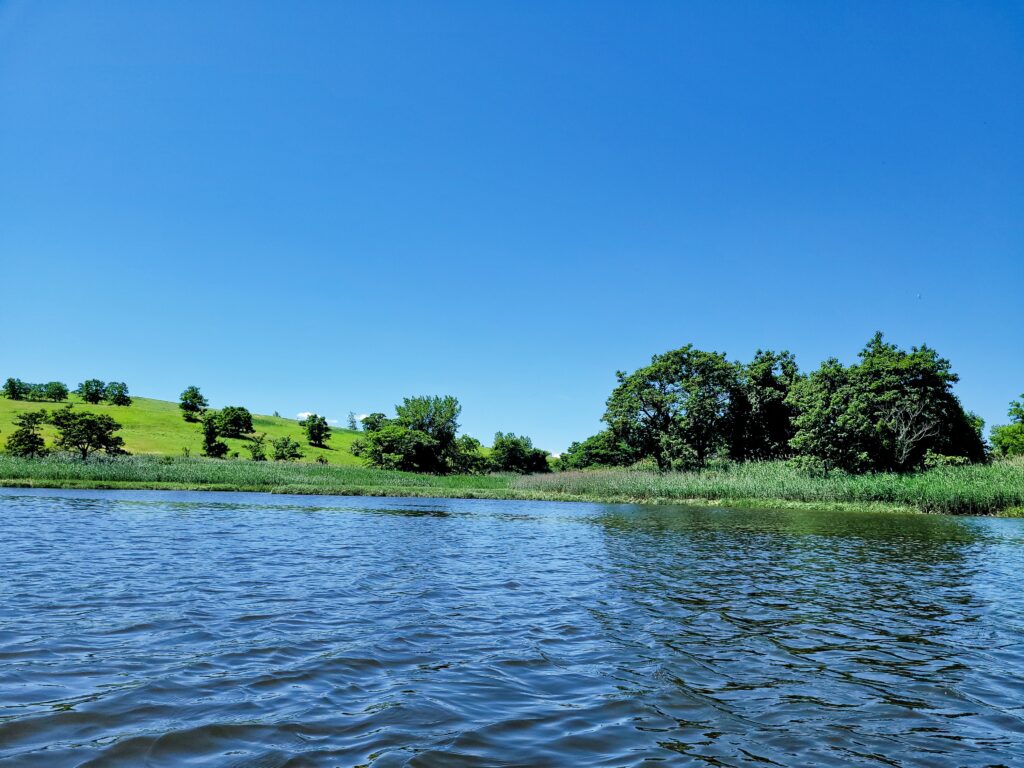