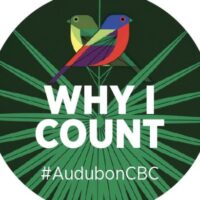 On December 18th Staten Island held its annual National Audubon Society Christmas Bird Count. The Christmas Bird Count is an annual survey of bird abundance conducted by volunteer community science participants. It takes place throughout the United States and Canada, and is growing to include other parts of North America. The collected data is compiled and used by scientists and conservation organizations to monitor long-term population trends of North American Species. 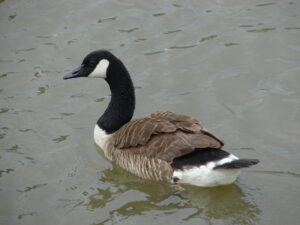 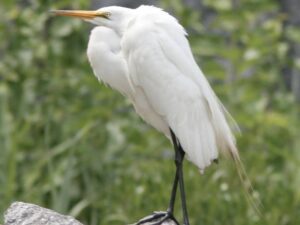 For the Freshkills Park territory, it was a typical year species-wise, with some exceptions. Grassland-associated species that we recorded were 75 Snow Buntings, 125 Horned Larks, eight Lapland Longspurs. Other highlights included two Orange-crowned Warblers, which are migratory birds that breed at high latitudes and are generally found in higher abundances in western North America than eastern. 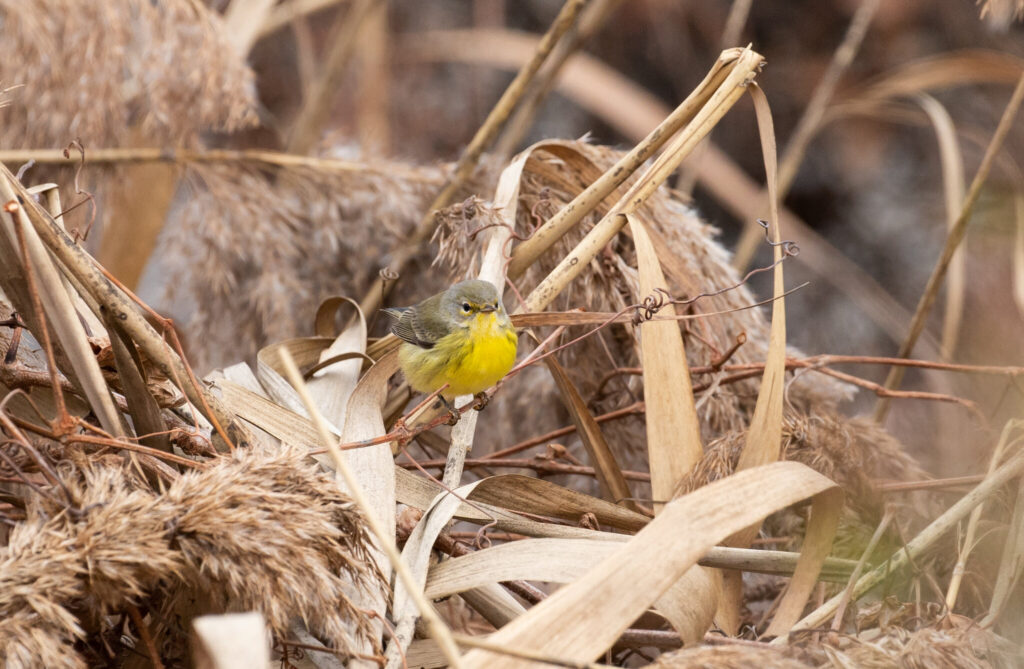 Our last bird of the day was a Baltimore Oriole, which was found foraging in a patch of Juniper trees near North Park Phase 1. Baltimore Orioles are migratory birds that breed widely on Staten Island, but are uncommon during the winter. In fact, this was only the second Christmas Bird Count record of a Baltimore Oriole at Freshkills Park, with the first being over ten years ago.