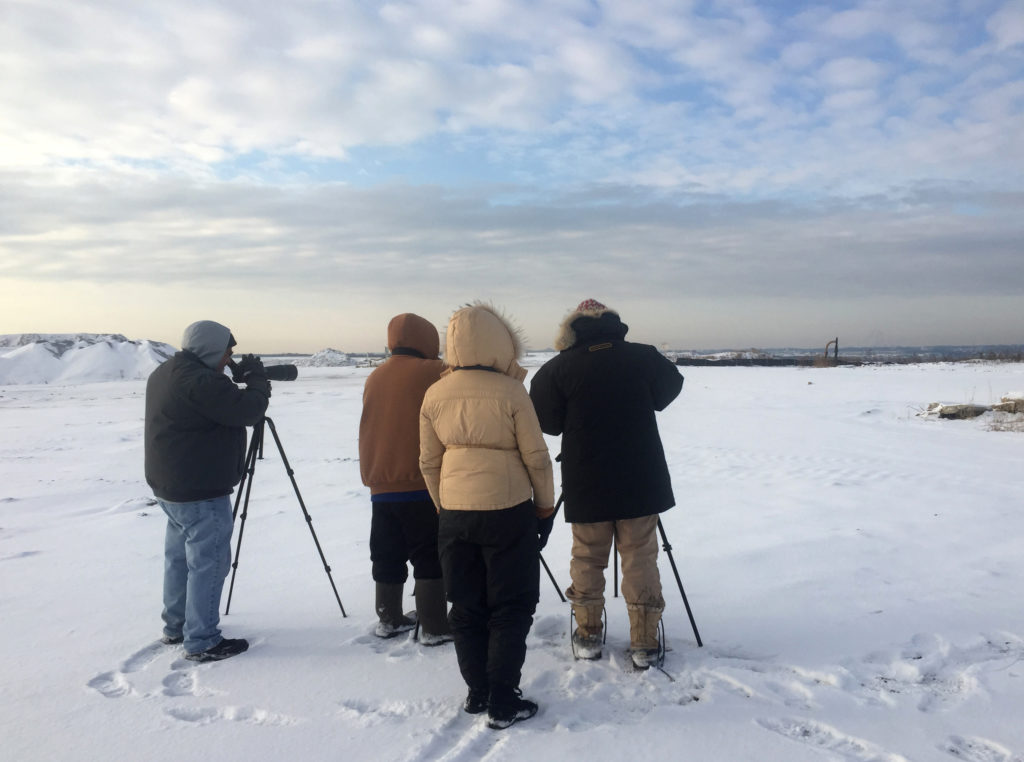 Each year Freshkills Park is visited by a team of local ornithologists for the Christmas Bird Count. This year’s snowy expedition was led by Tom Brown and Dick Veit from the College of Staten Island. Arriving at five o’clock in the morning, the team of researchers explored a variety of habitats in the park, including grasslands, wetlands, woodlands, ponds, and creeks.

The group observed 3,584 individual birds for this year’s count, representing 64 different species. This is a 30% increase in species observed compared to last year. Some species of particular interest were the cackling goose, barn owl, and lapland longspur. The team also spotted twelve northern harriers, which are listed as threatened in New York State.

A variety of grassland birds were also recorded within the park, including cedar waxwings, eastern meadowlarks, and over eighty savannah sparrows. This a good sign for the grasslands of Freshkills Park. With less than 1% of original grasslands remaining in the Northeastern United States, Freshkills Park is providing a large swath of habitat for these bird species. 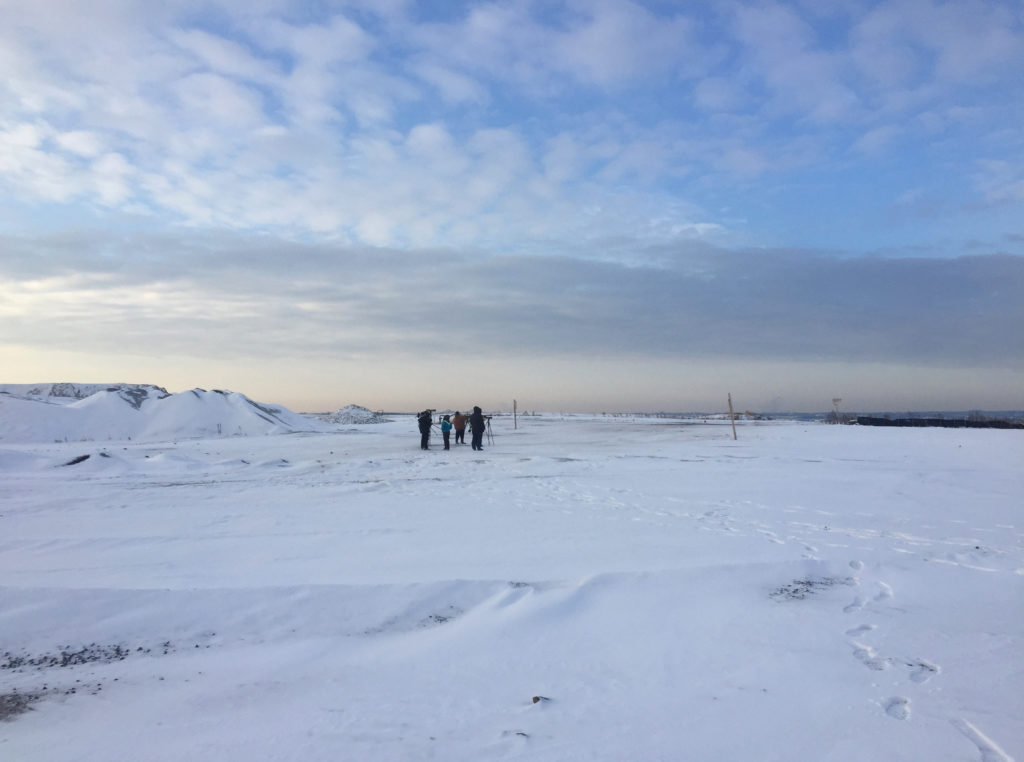 Audubon’s Christmas Bird Count started in 1900, making it the nation’s longest running community science bird project. Between December 14 and January 5, birders around the country join together to count as many species as possible in their local areas.

These results are then submitted to Audubon, where the data is compiled and added to an ongoing data set. This data set allows scientists and birders alike to see how bird populations are changing in their area. The information can also be used to inform management strategies for bird habitats. To learn more and see Christmas Bird Count results, visit the Audubon website.