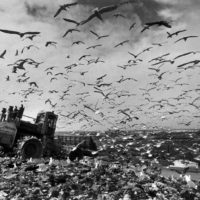 Before closing almost two decades ago, Fresh Kills Landfill was known as the largest landfill in the world. During peak operations in the 1980s, Fresh Kills received as much as 29,000 tons of trash per day. By 1991 it was the last remaining landfill in New York City, accepting household trash from all five boroughs.

Which Way for Waste? A Journey to Waste-Free NYC 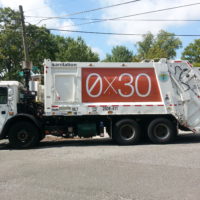 A small Bodega coffee, a bagel with scallion cream cheese, and a leftover pizza slice. This may sound like the delicious lunch of a New Yorker, but we often forget that our everyday treasures are lined with what we consider trash. 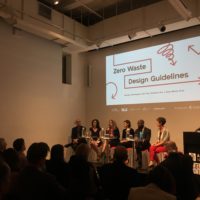 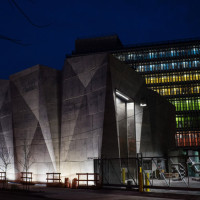