From Behind the Mounds: Long Term Planning with Planting 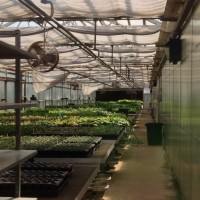 One hundred years ago, forested swamps and tidal wetlands characterized the site that is now becoming Freshkills Park. In 1947 Robert Moses changed all that by designating the spot to be used as a landfill. The original plan of three years of garbage tipping followed by urban development turned into something far more complex, resulting in Fresh Kills gaining the infamous title of world’s largest landfill. 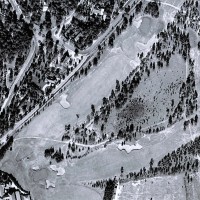 Nestled amongst the sand hills of North Carolina’s Piedmont region, the Pinehurst Resort’s Golf Course has done much to reduce its impact on local water infrastructure. Prior to the restoration, there were 2,100 sprinklers onsite and after the process is completed only 1,400 will remain – a reduction of more than 30% that will lead to a decline of the golf course’s consumptive water use by nearly 40 million gallons per year.