Wandering at Fresh Kills Landfill from Kathy Westwater on Vimeo.

In 2010 and 2011, artist Kathy Westwater received artistic residencies at Freshkills Park during which choreographic scores were created that responded to and evoked the experience of the site in its current liminal state –no longer landfill and not yet parkland.

Revealing the underbelly of our material world, PARK has been made and remade over 14 times at Freshkills Park (2012, 2011, 2010) and beyond, including the Sculpture Park of Pratt Institute in Brooklyn, NY; Lower Manhattan Cultural Council’s LentSpace; RAW: Geographies Art festival at Reed College in Portland, OR; and New York Live Arts Studio Series. 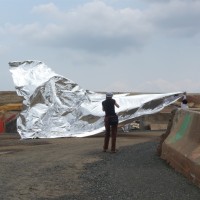 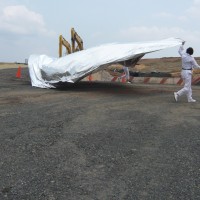 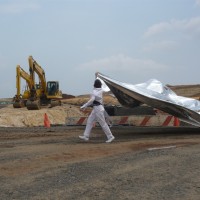