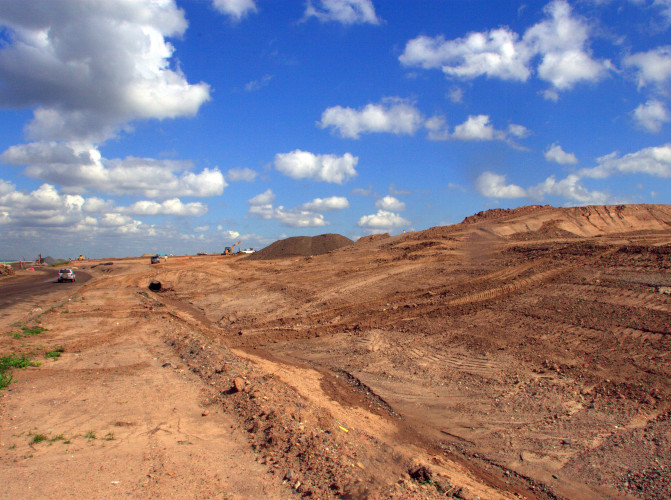 The Fresh Kills Landfill is covered with different layers of soil, geotextiles, and a geomembrane. These layers stabilize landfilled waste, separate the waste from the environment and park visitors and prevent the release of landfill gas to the atmosphere. Along with the landfill cap, a collection of swales, down chutes, and retention ponds collect and manage stormwater to prevent erosion to the cap caused by rain water. The New York State Department of Environmental Conservation (NYSDEC) requires a landfill cap be installed on all closed landfills. 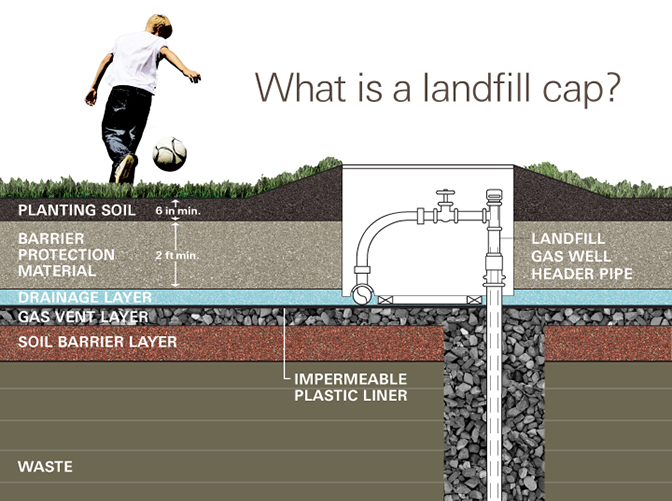 The final cover is made of a series of layers, each with distinct functions.

At Freshkills Park, the landfill cap is 3 – 12 feet deep and contains the following layers:

Over time, the landfill subsides as materials break down and gas and leachate are removed from the mounds. Because of this landfill settlement, the height of the mounds decreases by 10 to 15 percent over time. Approximately half of this settlement will occur in the first five to ten years after the final waste is placed, with further settlement continuing at a decreasing rate for at least another 20 years. 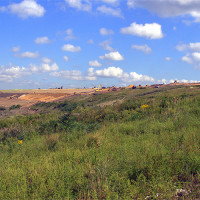 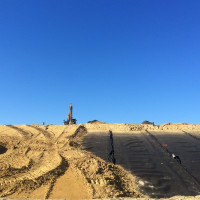 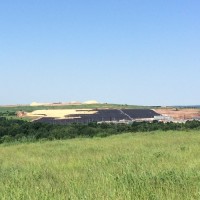 Capping West Mound in 2015. The layers of soil and materials are constructed in phases.

Stormwater is collected via a network of stormwater swales, channels, and downchutes which convey the water to holding basins at the base of the mounds.

Storm Water Management
A collection of swales, downchutes, and detention basins move storm water away from the soil layers on the landfill cap. If not managed, storm water could gather in puddles on the hills, eroding the upper layers of the cap. The mounds themselves have slopes graded to facilitate drainage. Swales direct water to down chutes that flow into storm water control basins. Storm water is held in the basins until any sediment settles to the bottom of the pond. The water is then discharged into surrounding waterways.

Watch a Time Lapse of the Capping of West Mound