Why parks are ‘job creators’ 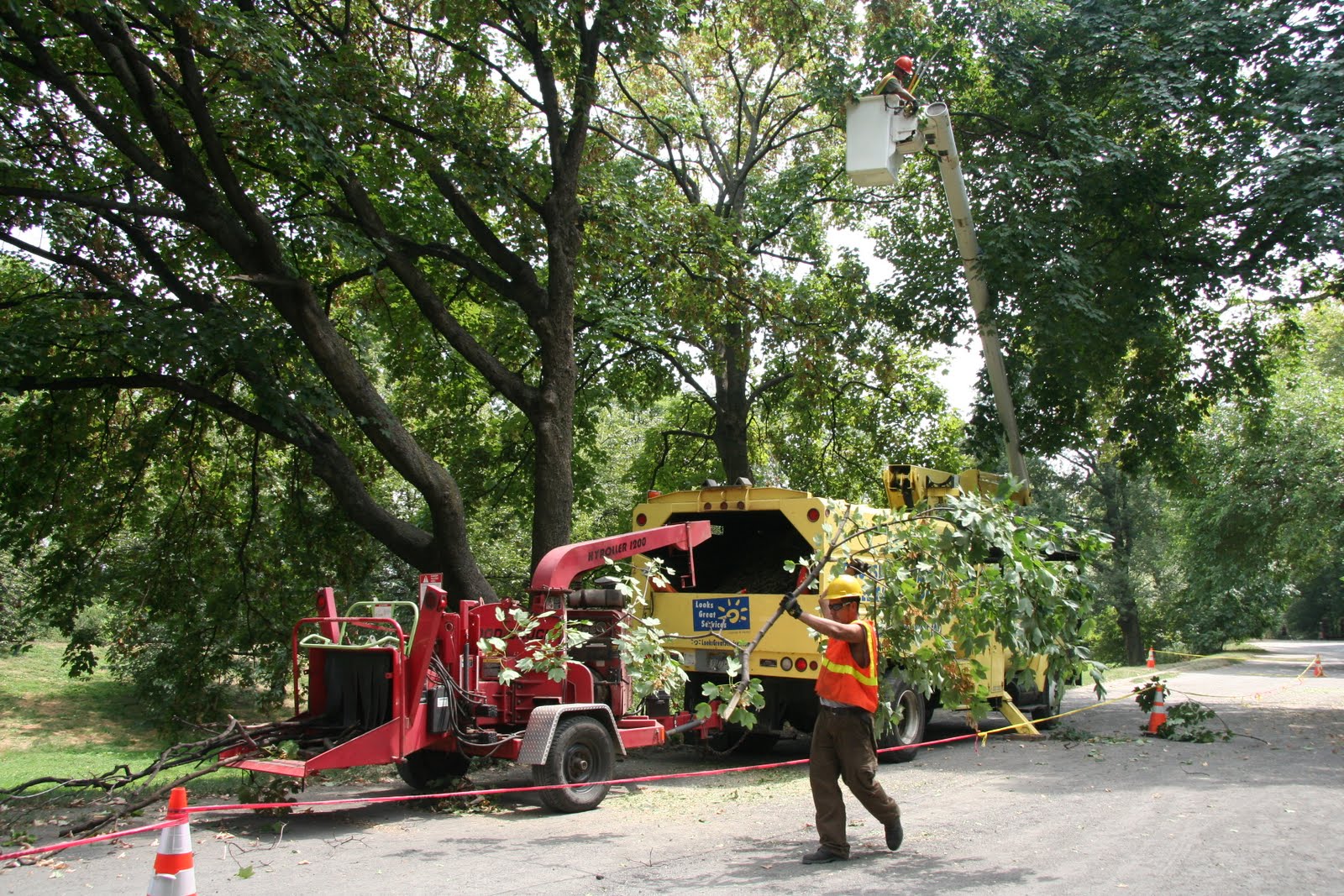 In this election year, talk of the economy and jobs is pervasive. Parks aren’t typically cited by politicians as “job creators,” but it turns out, they are. Parks & Recreation jobs number 9 million in the U.S., and the Parks & Rec field has the potential to create up to 14 million jobs for many different education levels.

In addition to health benefits and job creation, park administrators and advocates are increasingly making the case that parks equal higher real estate values; that world-class cities must have world-class parks. Self-sustainability – diversified funding sources beyond city coffers – was a theme at this year’s International Urban Parks Conference.