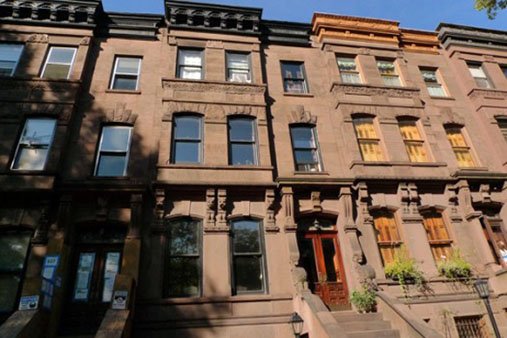 The bloggers behind Friends of the Pleistocene hold forth on Urban Omnibus to outline the ethos behind Geologic City, a series of field reports that are part urban exploration and part geologic survey. The project aims to investigate and reflect on New York City’s contemporary landscape and the relatively recent interaction of humans with geological strata in the context of of vast timescales. Nine entries have been produced thusfar, including reports on the use of Triassic sandstone in Park slope brownstones, the materiality of the Federal Reserve Bank and its precious holdings, the designed interaction between humans and glacial schist in Central Park and, of course, the construction of new geological strata at the Freshkills Park site.  The project will continue through 2011, with a printed field guide forthcoming.