Ask people to name an animal that lives in New York City, and chances are they’ll pick one of the following: Rats, pigeons, or cockroaches.

And they’ll probably have some horror stories to tell about them.

Now, we could go on and on here at the Freshkills Park office about how there are thousands of different animal species living within the boundaries of NYC, including many that are rare, but today we’d like to take a minute to highlight some aspects of those lesser-loved, often only known for their traits that are in conflict with human society, animals that call NYC home. By the end of this piece you may look at these iconic city “vermin” in a new light. Starting with the rats. 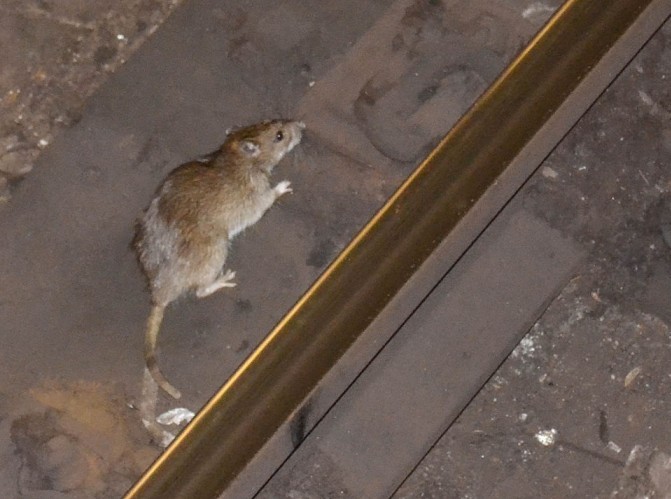 New York City does indeed have a big rat problem, so in some ways we’re starting with the hardest to love. The vast majority of NYC’s rats are brown rats, also known as the Norway rat. They are vectors for disease, carrying pathogens that can inflict humans with ailments ranging from food poisoning to the bubonic plague (the cousins of the Norway rat, the black rats, were the bubonic plague carriers). And although a recent study conducted by Jonathan Auerbach, a doctoral student in Statistics at Columbia University, puts NYC’s rat population estimate at 2 million instead of the long-held folklore estimate of more rats than people (almost 8.5 million), that’s still a lot of rats.

So, what’s cool about Norway Rats? To start, thanks to compressible skulls they can squeeze themselves through holes the size of a quarter… which is also sort of terrifying I suppose. They’re able to swim long distances and can fall from 50 feet in the air without getting hurt. Of course, these superhero-like traits also explain some of the Norway rat’s persistence and proliferation in urban areas, but they’re still pretty cool. Norway rats are also extremely social, preferring to spend their time with other rats (or humans if they’re kept as pets). They’ll even care for injured or ill rats in their group. Basically, these guys are compassionate indestructible little beings and while they may cause a lot of problems in NYC, you have to appreciate these little New Yorkers’ tenacity – a trait clearly exemplified by pizza rat. 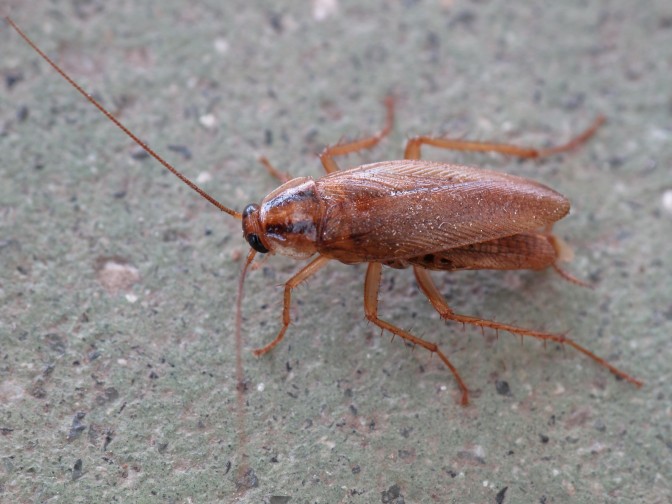 Ok, on to the cockroach. There are thousands of species of cockroaches but in NYC the vast majority of roaches you see are either the German cockroach or the American cockroach, with a few other species mixed in (including the Japanese cockroach first spotted in NYC on the High Line in 2013). The German ones are the little slender ones while the American ones are the larger fatter bodied ones. Despite being almost universally thought of as gross, cockroaches are actually very fastidious creatures and clean themselves more thoroughly than a housecat, as detailed by C. H. Turner in 1913.

Like Norway rats, cockroaches are pretty indestructible as most people know; American cockroaches can live without food for over a month, and without water for almost a week. Also like Norway rats, cockroaches prefer to live with other cockroaches. They tend to stick to the same region and several subspecies can be identified in NYC that are restricted in their geographic location – different neighborhood populations have essentially evolved differently because the roaches don’t ever move that far.

Now, on to the weird stuff. For starters, cockroaches can live for a week without a head. This is because they breathe through spiracles (little holes) on their body. So, if a cockroach loses its head it keeps on going until it dies from dehydration, since without its head it can’t consume food or water. Speaking of detached cockroach heads – if one cockroach eats the head of another cockroach (which they will do in starvation conditions), it gains its memories. Seriously, although memories may be an overstatement – it’s actually more that it takes on some of its predecessor’s sensitization or habituation, such as learning more quickly to pull away from a noxious stimulus (sensitization) that the deceased roach had been trained to pull away from. So, you may be able to kill a cockroach as it scuttles across an NYC sidewalk, but you can’t kill its ideas. 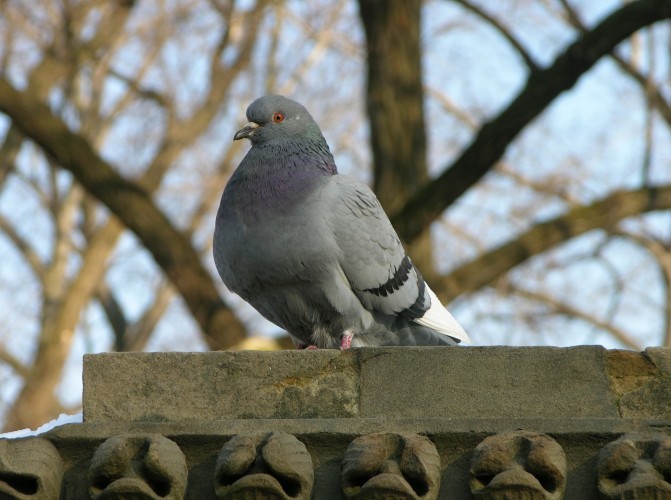 Finally, we come to pigeons. There are many species of pigeons, but the common ones you see in NYC are feral pigeons (Columba livia domestica). Pigeons are probably the least disliked of these iconic New York City species, but they don’t have the nickname “rats with wings” because everyone thinks they’re social animals who will take care of you if you’re sick. However, pigeons have some very cool abilities. As the world’s first domesticated bird, humans have been interacting with pigeons for thousands of years. They have carried countless important messages ranging from the results of the first Olympics, to the locations of enemy operations in the World Wars. Their role as message carriers is widely known, so here we’ll focus instead on some of their lesser known attributes.

Pigeons have impressive cognitive abilities paired with superhuman visual discrimination. As such, they have the ability to classify visual stimuli quite well after being trained on some examples. One such study even succeeded in training pigeons to distinguish between paintings by Monet and Picasso. You might be thinking, well, there’s a pretty big difference between Monet and Picasso, that’s not that hard. Perhaps you’ll be more surprised to know that pigeons can tell the difference between good art and bad art – a distinction that humans have a pretty hard time articulating their reasons for: one of the same researchers from the Monet/Picasso pigeon study, Shigeru Watanabe, succeeded in training pigeons to identify “good” children’s art vs. “bad” children’s art. After being trained on an initial set of examples categorized as good and bad by humans, the pigeons readily categorized additional pieces of children’s artwork into the “good” and “bad” categories in a manner that was consistent with people’s impressions of them. Everyone’s a critic, it seems.

So, the next time you catch yourself feeling fear, disgust, or trepidation in the company of one of these iconic members of NYC wildlife, remember that there’s a lot more going on with them besides always trying to steal your leftover pizza.