Parks Built on Landfills are More Popular Than You Think

Freshkills Park is the largest landfill-to-park project in the world, but it isn’t the first or the last of its kind. Over the past few decades, cities all over the world have converted closed landfills into parks. With planning and innovative engineering, these projects have increased the amount of open green space in urban areas, improving the environment and increasing the quality of life for residents.

Here are four landfill parks that have recycled the land to provide a greener space for all. 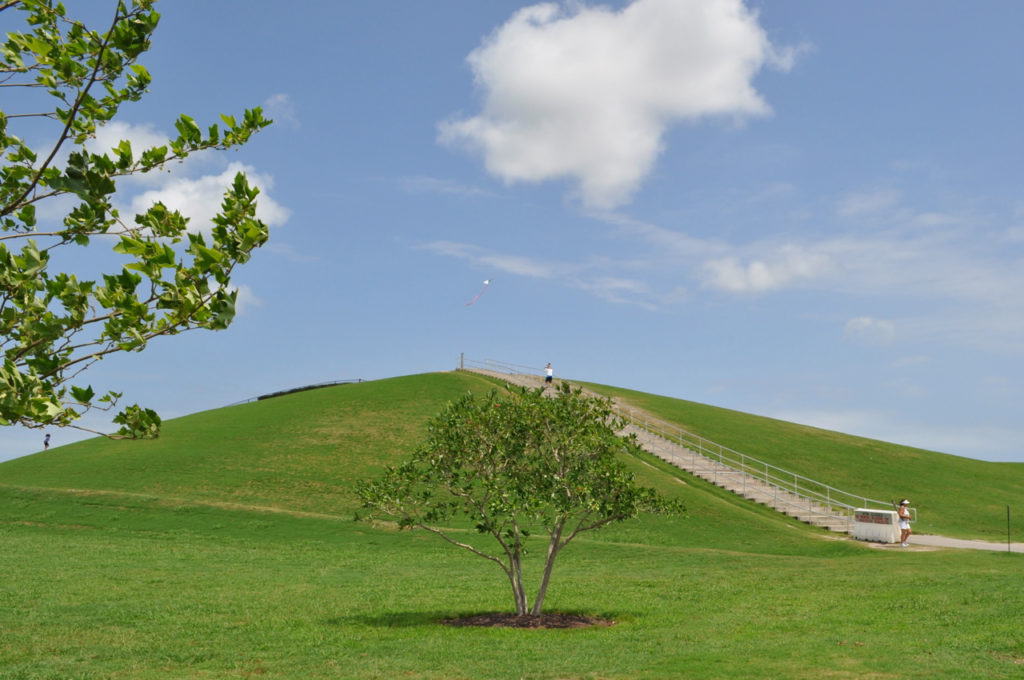 Mount Trashmore Park opened in 1974, which makes it the first landfill-to-park project on the east coast. The primary mound is 60 ft. tall and 800 ft. long surrounded by two lakes. Hiking trails wind their way to the top of Mount Trashmore Park, or visitors can climb a large staircase to the top. A playground and a skate park were built at the base. 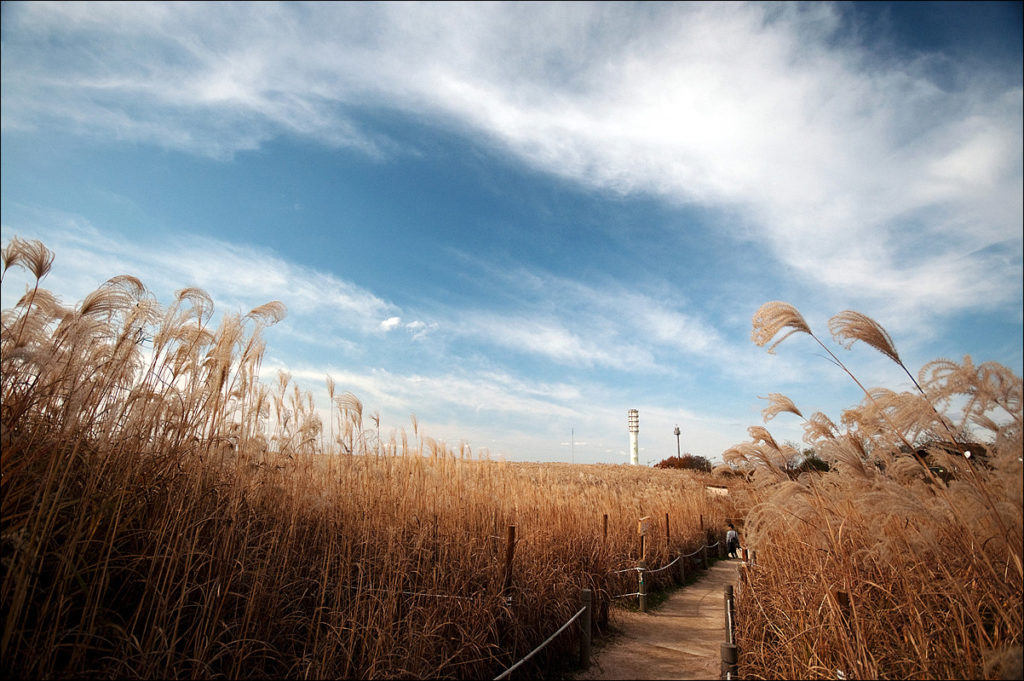 In the late 1970s, as Seoul rapidly developed into a metropolitan city, a landfill was established to deal with the increase in garbage. After the landfill was open for 15 years and accepted about 92 million tons of garbage, the 857-acre park opened in 2002. World Cup Park is made up of five smaller parks, which include boardwalks, sculptures, sports facilities, and a zigzagging staircase with almost 300 steps that leads to the highest point. 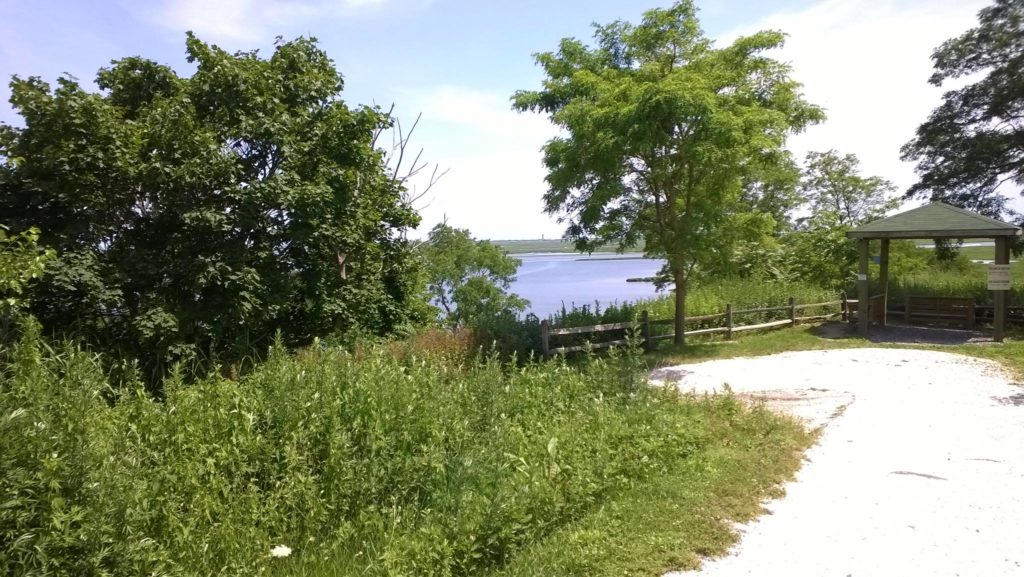 The 52-acre Norman J. Levy Park and Preserve in Long Island was an operating municipal landfill from 1950 to 1984. The park and preserve now includes a 500-foot fishing pier stretching out into Merrick Bay, three miles of hiking and jogging trails with exercise stations along the way, composting toilets, an outlook with views out across the entire region, and even a windmill-aerated pond at the top of the 115-foot landfill mound. 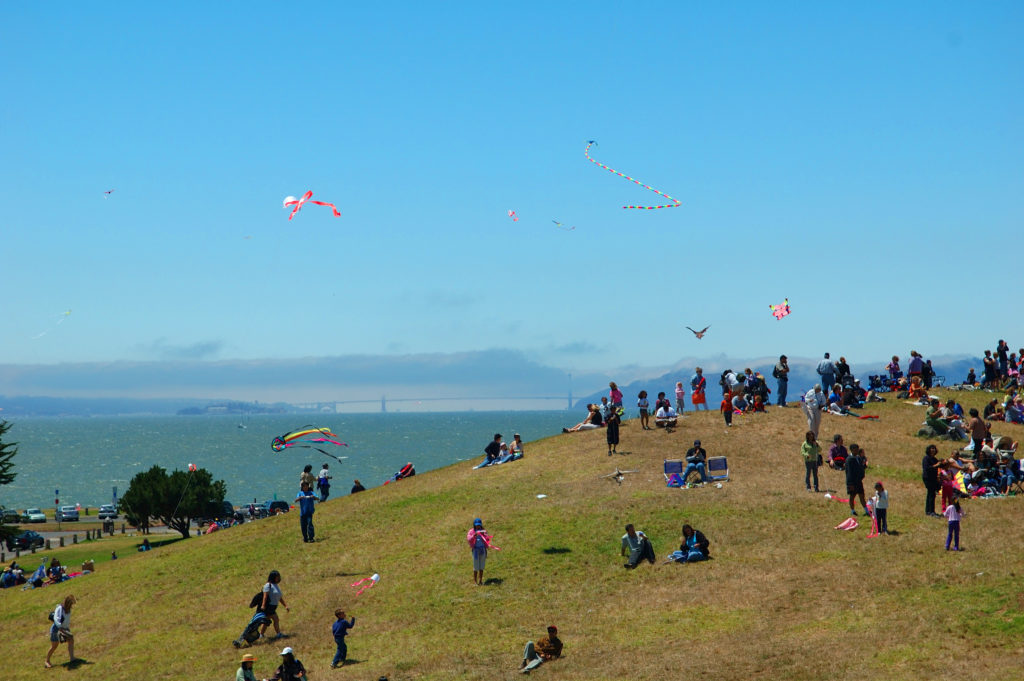 Located in the San Francisco Bay, the 90-acre César Chávez Park offers views of San Francisco, the three bay bridges, Alcatraz, and Angel Island. The park began as a landfill back in 1957, when dikes were constructed to contain municipal waste. These days the park’s open grassy hills are a popular destination for kite flying.

For more information about the vision for Freshkills Park, see the park plan.