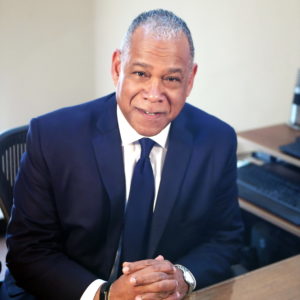 Earlier this summer, I had the opportunity to join all of the NYC Parks summer interns and listen to Commissioner Mitchell J. Silver speak on the history and the exciting future of New York City parks. He talked about several initiatives including increasing park-neighborhood connectivity through Parks Without Borders, refreshing city pools through Cool Pools, and giving underserved communities the renovated parks they deserve through the Community Parks Initiative. Through every initiative shone the themes of accessibility, equity, and resilience.

My interest was so sparked, I had to learn more. As the Commissioner mingled among the interns I asked if we could continue the conversation about equity and resilience, and talk about what Freshkills Park has to do with it all.

Q: To you, what makes Freshkills Park stand out from other parks? 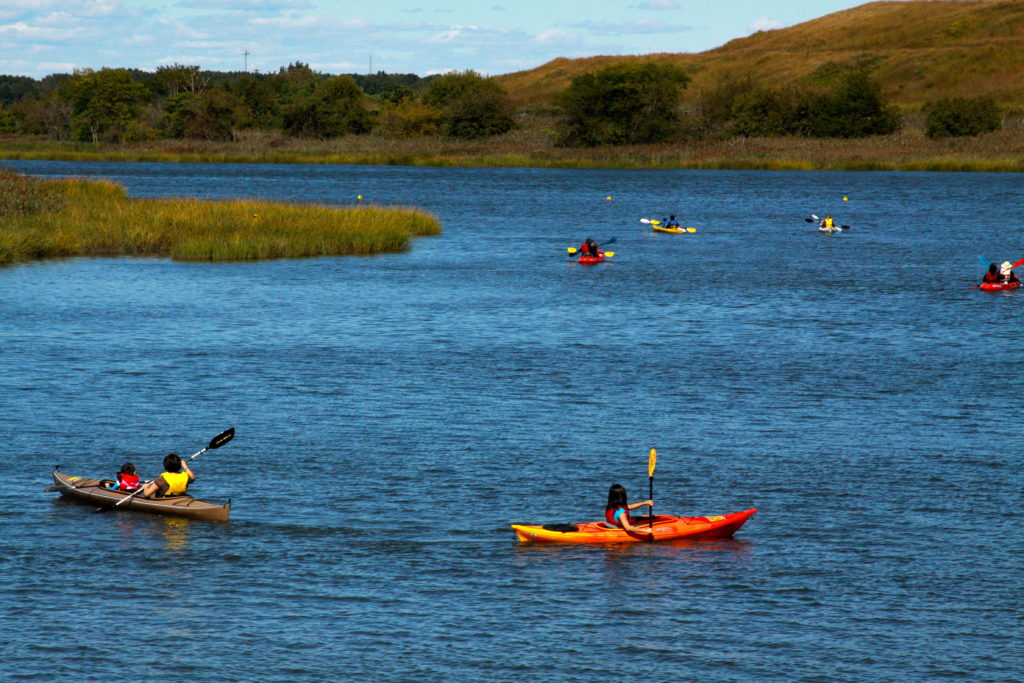 Q: What role would you say Freshkills Park is playing in shaping or increasing public awareness about climate change and environmental damage in general?

A: Well, first of all we are repurposing all of our landfills. We are moving away from the approach of previous centuries, and now we want to make sure that open space is used for productive use: for recreation, and for open space, but also to heal the land. This is about taking the land that was abused and damaged and putting it to a use that the public can enjoy. Freshkills Park certainly is that example.

I lived on Staten Island and know this from personal experience: for the residents of Staten Island who lived near the landfill and used to drive down Richmond Avenue it was a horrible horrible place to be and to smell. Depending on how the wind was blowing you could even smell it from the North Shore. Getting rid of the noxious odor, and the birds and the trucks, and restoring that land back to its natural setting was a very good thing to do for people psychologically. And now this land is being brought back to the public to use as a natural resource. If you haven’t kayaked there yet you should, it’s unbelievably amazing.

Wildlife is returning, the ecosystem is being restored; looking out at the views of the mounds, some people can’t believe that this used to be a landfill. So, really taking that approach of putting land back to productive use versus what was a very noxious use, is very beneficial for not just New Yorkers and Staten Islanders, but for the entire planet. 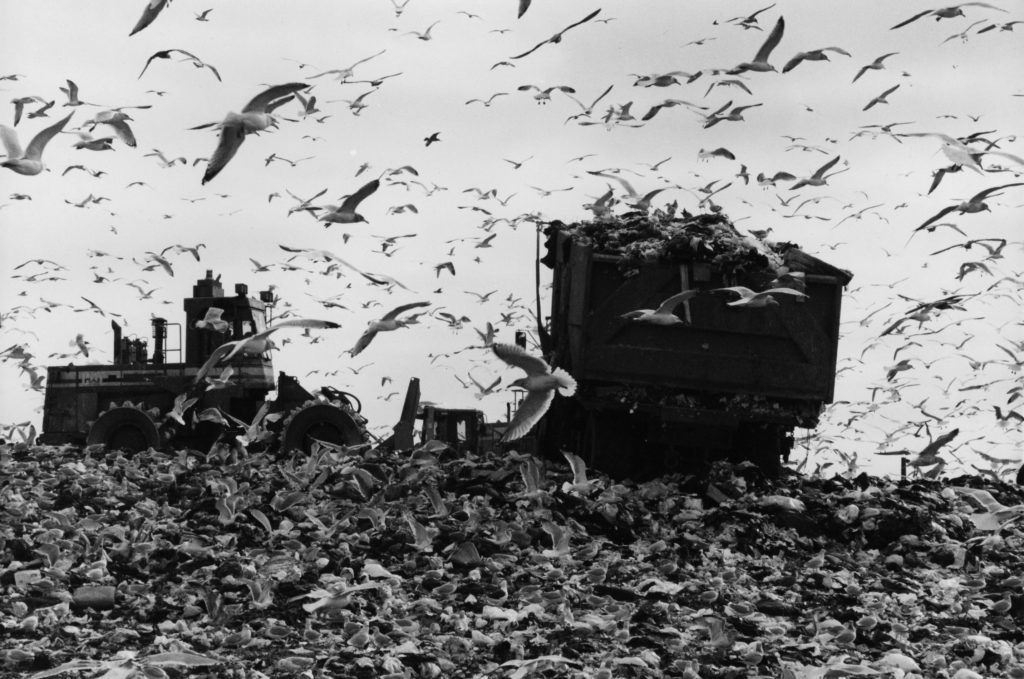 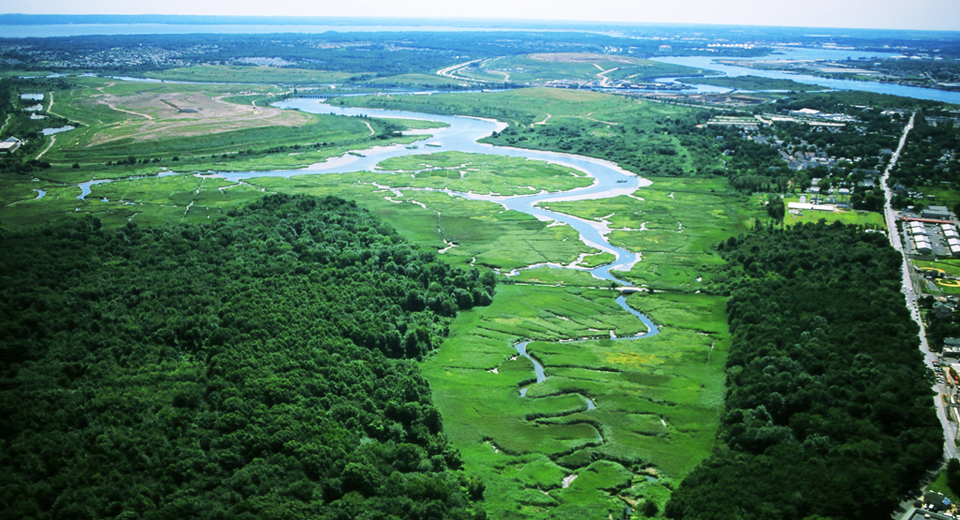 Q: What are the most important lessons New York City has had to learn regarding resilience?

A: The smart thing to do if you want to be a city in the future is to make sure you have a very strong environment, and it tends to start with your parks and open space. In this generation we know the importance of stewardship and taking care of our open spaces. The more dense you become, the more critical open space becomes: 14% of New York City is in parks. We now understand the value to the public of maintaining and even improving our environment: currently our open canopy is at 21%, and we want to have even more trees because it isn’t just beautiful, but it helps with the water quality, air quality, and it absorbs carbon dioxide.

Q: What is an initiative that you’re especially proud of that you like to share with other cities?

A: What I like to share when I have the opportunity to speak either here, or abroad, is how New York City took all of this contaminated land from the industrial era — a lot of it on the waterfront or landfills — healed it, cleaned it up, and gave it back to the public. Freshkills Park is an example of this. They took their best land that was contaminated and on the waterfront, that you and I never had access to, and they gave their best land to the public, not to developers. Brooklyn Bridge, Hunter’s Point, Governor’s Island, the Highline, Freshkills, I can just go on and on and on! So now, not only does development benefit from this open space, the public now has this incredible resource next to the water that was off limits for generations. To me that’s a powerful message: that you so value the importance of parks that you put a premium on open space and you give your best land to the public.

Q: One focus of yours is placemaking. How is the Parks Department planning to reconcile the placemaking progress you’ve made with the effects of climate change?

A: Well, I don’t think you would have one or the other. In the past, we had a program for a park and we just built a park, and I’m trying to explain that parks are public spaces and public places: you’re now creating a place that provides an experience. So, it’s not just trees and grass — each park is unique. And, it’s how do you build an experience into that place, understanding the context of climate change and everything else?

To me the placemaking program fits right in with resiliency; if we know the threats and the risks we build that into the design. Making a park resilient isn’t just about protecting it from damage, it’s about making it A Place so that people will want to go there for years to come.

Q: Okay, last question: if you had to describe Freshkills Park’s impact on New York City in one sentence, what would you say?

A: I would say transformation. Transformation because it is now sending a message across the world. People from cities and countries all around the world that have these major landfills come and ask, “ How did you take waste and convert into something that’s so beautiful?” To me it’s transformative and transformational because of its boldness, but also its execution. It’s a long-range plan, it’s going to take us to 2030 or beyond to complete that park, but when it’s done it’s really going to be a benefit to the environment, a benefit to the public, and a benefit to the land. 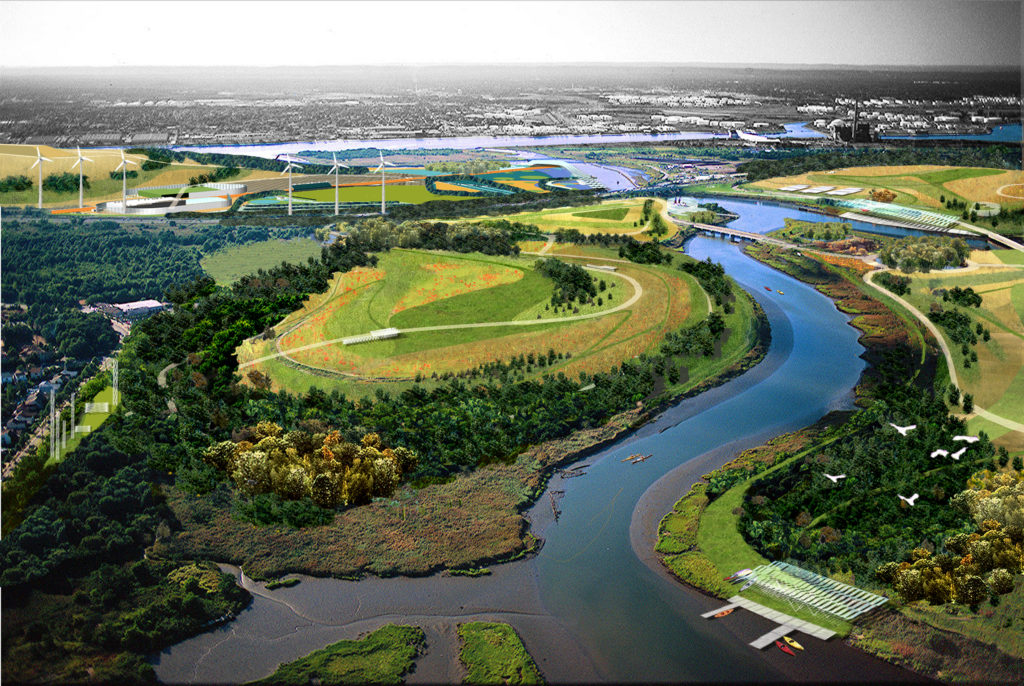