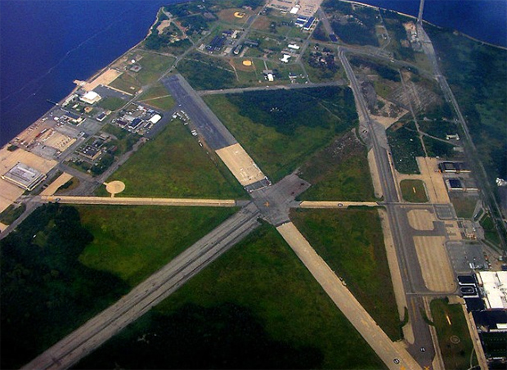 Brooklyn’s Floyd Bennett Field, a former civilian and military airport on the Jamaica Bay coast, is now poised to become New York City’s largest campground. The site was taken over by the National Park Service (NPS) in 1971 after being decommissioned for aircraft, and as part of the Gateway National Recreation Area has since played host to a variety of activities: organized sports, model and full-scale airplane hobbyism, motorcycle practice and Brooklyn’s largest community garden.  NPS has recently announced a plan to focus on camping at Floyd Bennett, expanding its five campsites by 600 more and making it the largest urban campground in the US.  No word yet on the timetable for expansion.