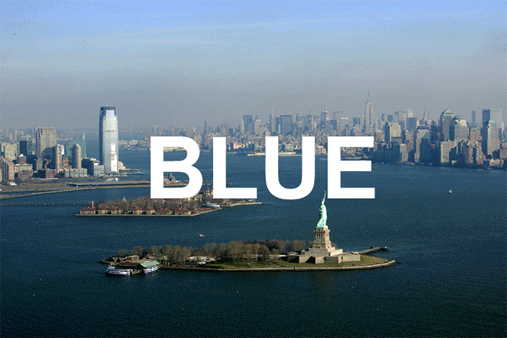 This year’s ONE PRIZE—an annual design and science award to promote green design in cities—is being awarded through a design competition centered around the development of New York City’s “sixth borough,” its bodies of water.  Organized by Terreform 1 and Planetary One, the competition aims to advance the City’s potential to develop the world’s largest urban clean technology corridor along its waterways and water bodies, as well its capacity to host a clean tech world expo in 2014.  Submissions are to make proposals for both a ‘blue’ transportation network—”a series of green transit hubs incorporating electric passenger ferries, water taxis, bike shares, electric car-share and electric shuttle buses”—and one zone of the expo.

In addition to exposure and participation in the Expo, the winner will receive a $10,000 cash prize.  Registration closes April 30th, and Submissions are due May 31st.  More details are available in the competition brief.