The sixth international City Nature Challenge took place earlier this month from April 30th through May 3rd and the wildlife observations have been counted.   Together, 52,777 community scientists throughout 419 cities across 44 countries observed and recorded 45,300+ unique species using the free iNaturalist app.  Participation in the challenge has grown by leaps and bounds- when the competition began in 2016, only 2,500 species were counted by 1,000+ observers.  This competition is designed to help all of us gain a better understanding and appreciation of the nature around us and to show what collective efforts on an international scale can accomplish.

On the local level, the Freshkills Park Alliance along with 18 other New York City Open Space Partners participated in the first Park-by-Park friendly competition, to help change the perception that NYC is a concrete jungle.  Throughout the weekend volunteers and staff observed over 100 species of fauna and flora throughout the various ecosystems found at Freshkills Park, which include woodland, grassland, brackish creeks, and turf lawns.  These observations contributed to the 1500+ unique species observed across all of New York City. 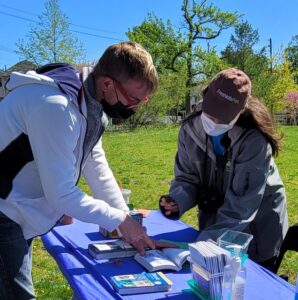 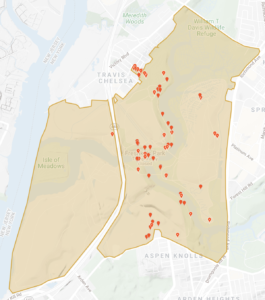 Using the iNaturalist app, observers can contribute their knowledge of wildlife while also expanding it.  Did you know that Brown-lipped Snails, are also mollusks, like Atlantic Ribbed Mussels and Eastern Oysters? 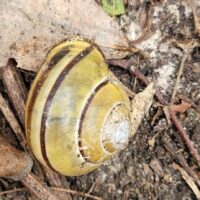 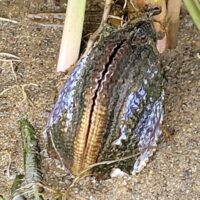 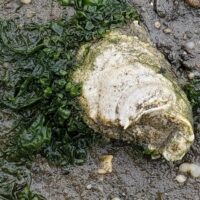 Some observations may seem ordinary and unremarkable, like the common house sparrow.  In fact, this species was introduced less than a 100 years ago in Central Park.  As we collect more data over time, we will get a better understanding of changes in migration patterns, habitats, and interactions between species.  And, as Freshkills Park is transformed from landfill-to-park, researchers are studying the emerging ecology, with a special interest in grassland birds. 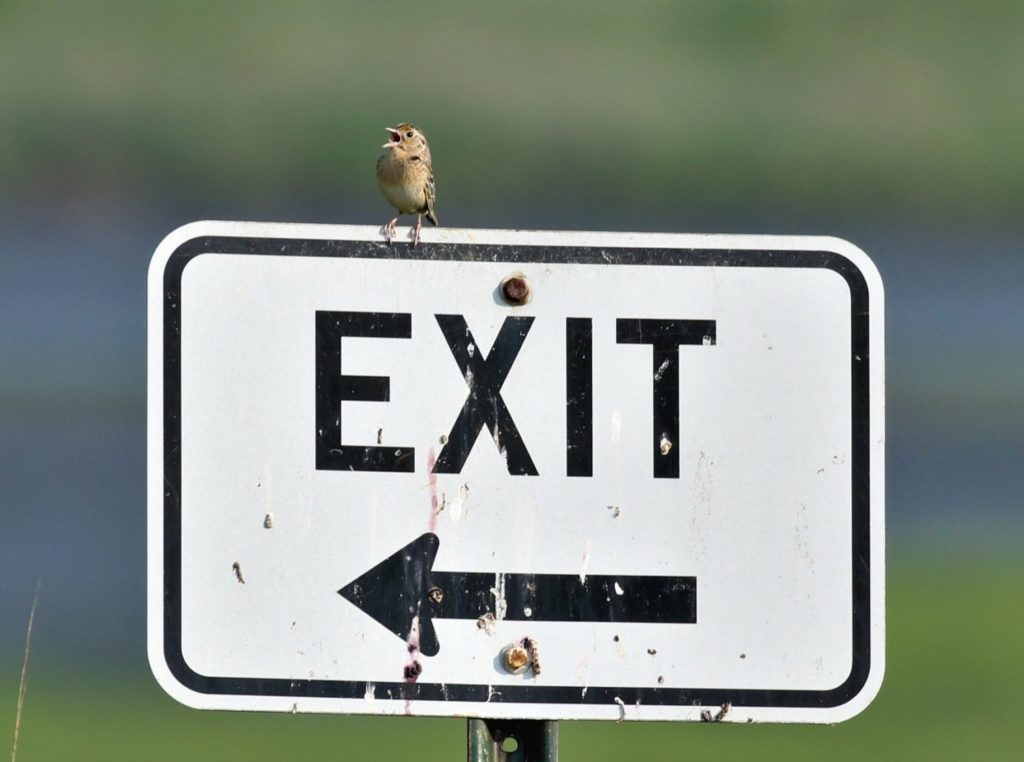 Grassland birds have been on the decline for years due to the loss of grassland habitats in the Northeast.  By observing and recording data on the grassland birds (and other birds) that use the park, researchers can develop ecological management practices that help preserve a productive habitat.  For example, researchers have observed a greater number of Grasshopper Sparrows in one section of the park which has in turn led to thinking about protecting that section of the park.  Ongoing research and habitat data contribute to an adaptive grassland management strategy that prioritizes returning grassland bird species.

The City Nature Challenge may only occur once a year, but every day is an opportunity to use iNaturalist to answer the question, “What am I looking at?”  Are you interested in supporting other community science efforts? Be sure to check out the Sci Starter website here, for the next community science project near you. 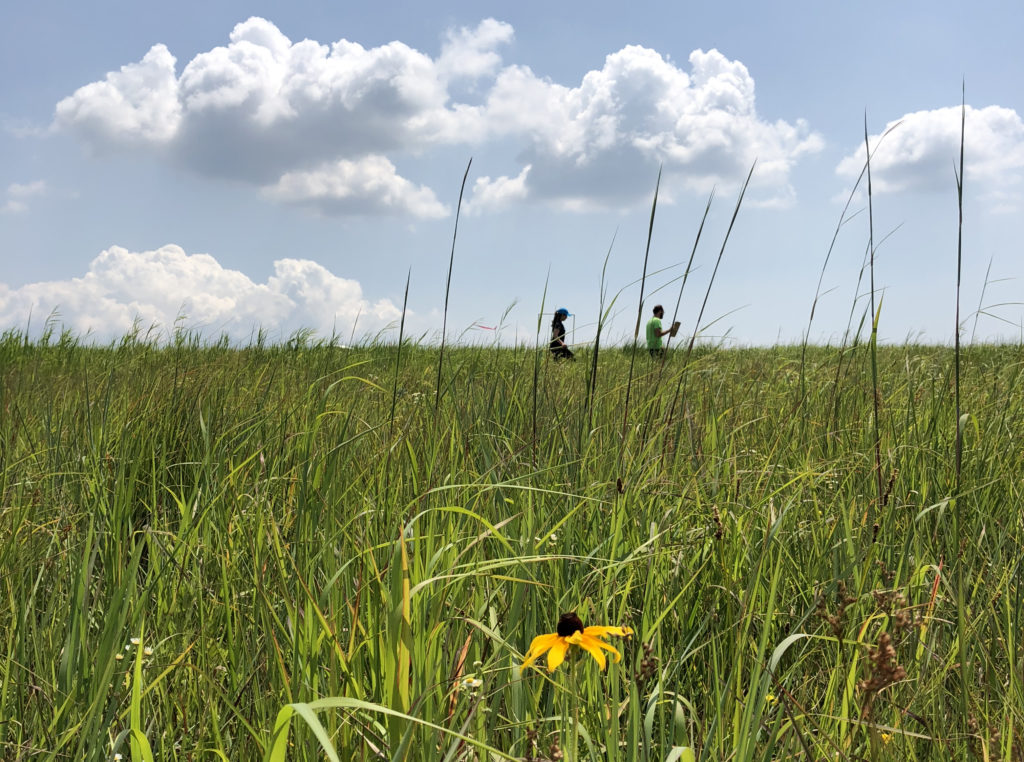