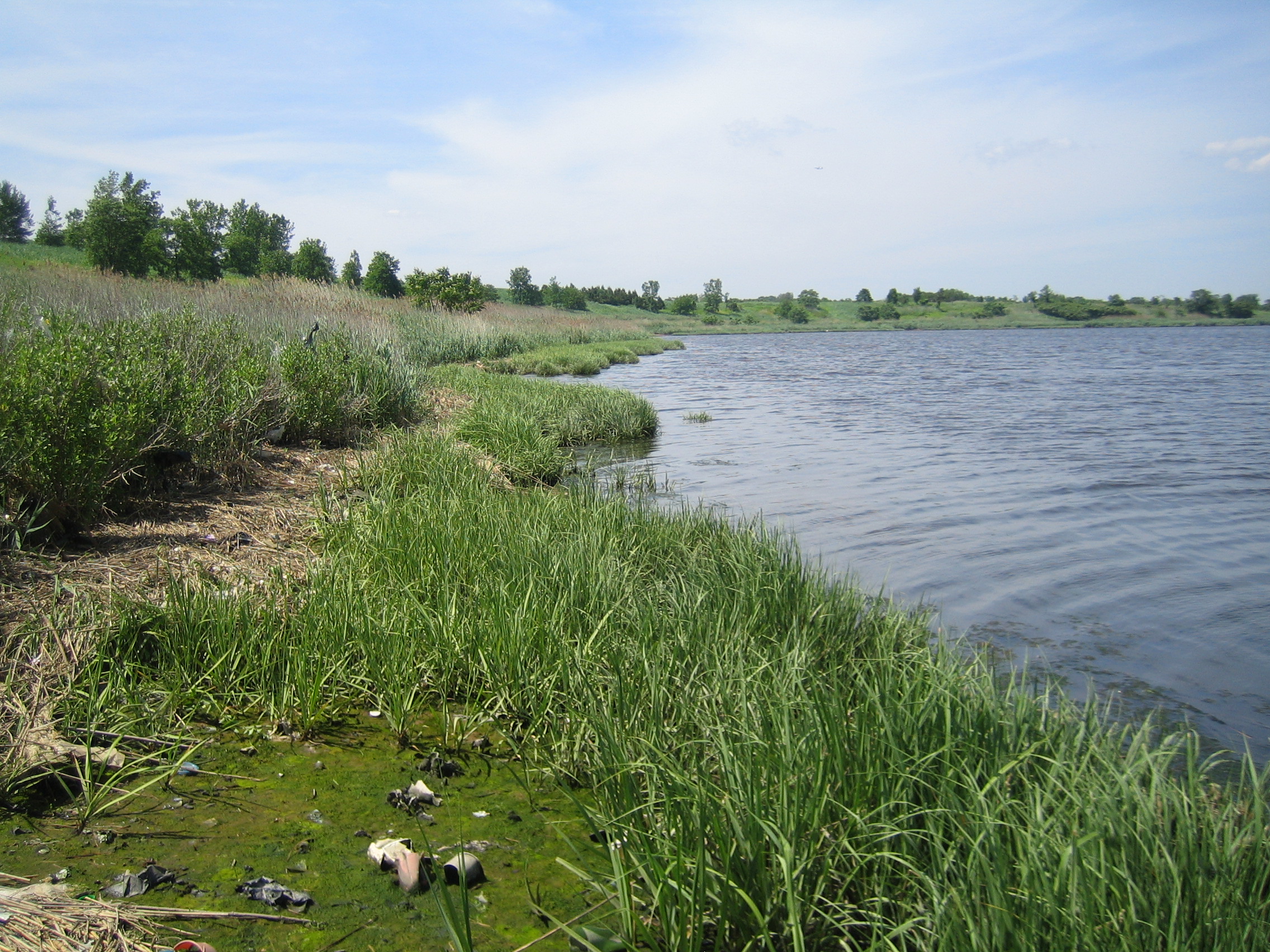 Mayor Bloomberg and several City of New York agencies recently released The Wetland Strategy report, which outlines plans to protect and improve city waterways. The report contains strategies to address goals in PlaNYC 2030. Among the 12 initiatives are plans to:

Freshkills Park, featured on the report’s cover and throughout the document, contains approximately 360 acres of wetlands and is about to begin a 2 acre wetland restoration pilot project in North Park.

(via City of New York)