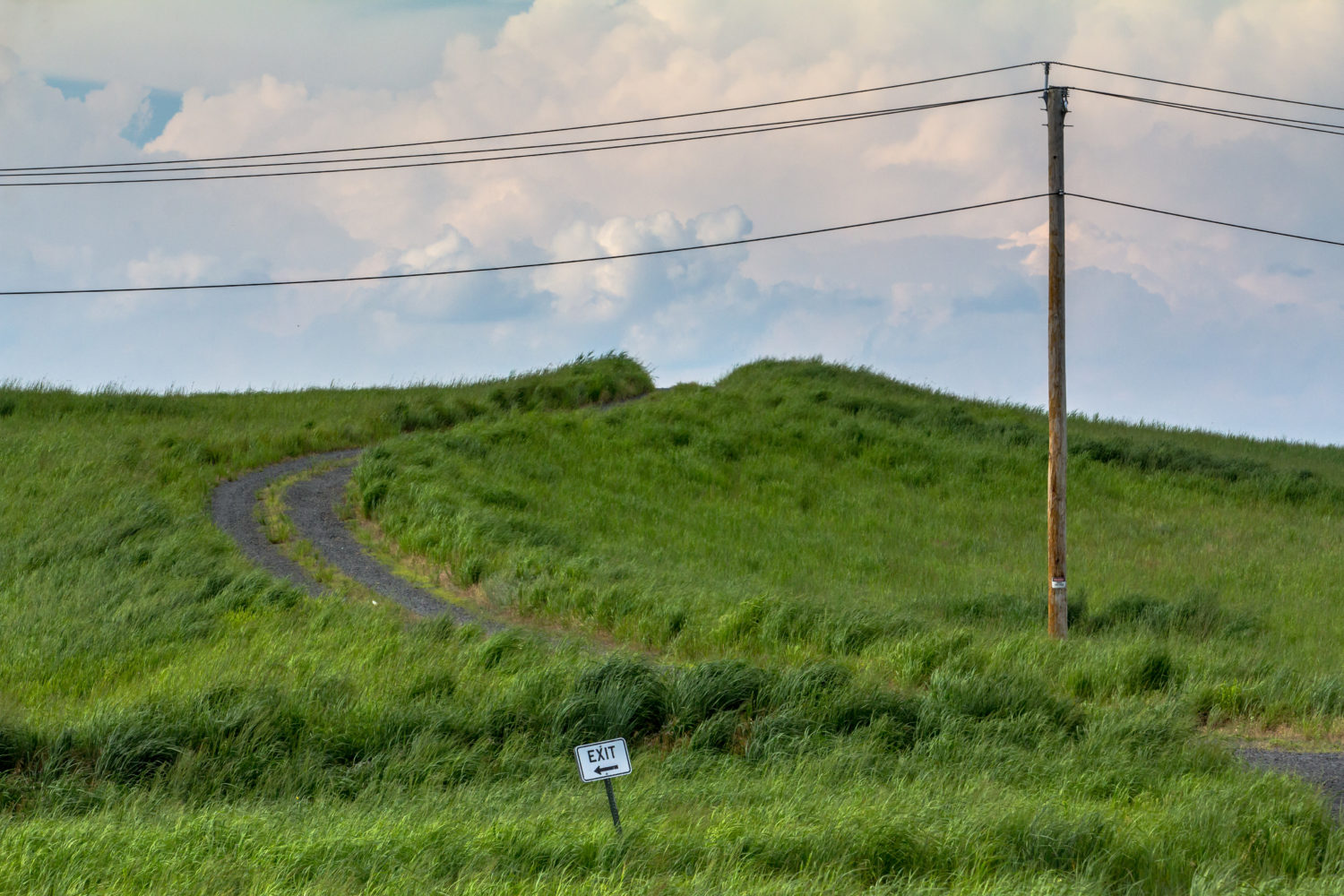 This essay is published in Urban Omnibus.

Of Freshkills Park’s 2,200 acres, half are now grasslands. The Department of Sanitation (DSNY) created these meadows over the last twenty years as part of the landfill “cap.” Layers of soil, geotextiles, and a plastic geomembrane have sealed off the landfill mounds, and native plants have rooted in the topsoil to help prevent erosion. The most prominent grass species planted are Indian grass, big blue stem, switchgrass, and little blue stem. A variety of other flowering species have also cropped up, including asters, goldenrod, bee balm, and milkweeds.

Plants often create the base for entire ecosystems, and they are key in establishing habitats for wildlife. Many grassland bird species need at least 500 continuous acres of grasslands to support them. As agriculture and urbanization have claimed more land throughout the Northeast, grasslands have disappeared, and many species that rely on the habitat are threatened. Freshkills Park, with nearly 1,000 acres of grasslands, represents one of the only viable habitats in the metro New York area for birds like the savannah sparrow and grasshopper sparrow. The New York State Department of Conservation has designated the grasshopper sparrow as a species of special concern. 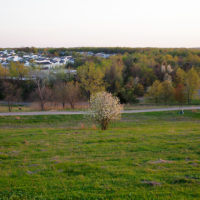 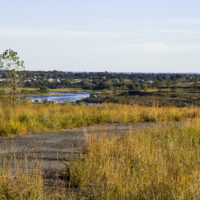 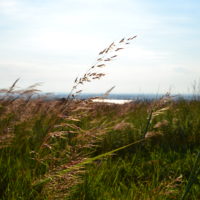 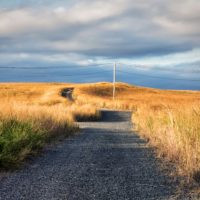 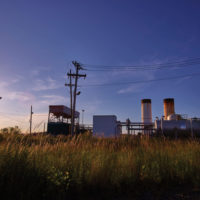 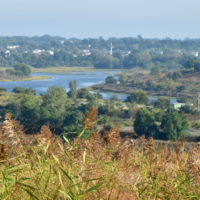 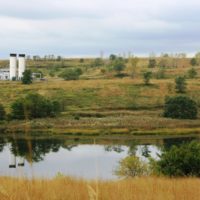 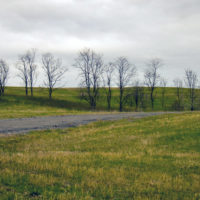 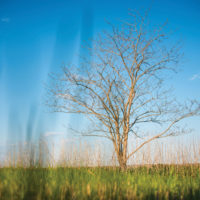 Annual mowing happens in the fall, after the nesting season. This allows birds to raise their young safely in the tall summer grasses. The timing is also associated with the reproductive cycle of the grasses. By the time mowing occurs, most of the grasses have released their pollen and seeds and the wind has carried them away.

Ongoing research at Freshkills Park seeks to more thoroughly understand the grasslands ecology, in order to inform management strategies. Overlaying growth timings, dispersion patterns, and species compositions with the presence of grassland birds could help researchers determine which habitat characteristics appeal most to the birds. This data will allow the Department of Parks and Recreation (NYC Parks) to encourage those characteristics throughout the park with planning and design informed by ecological research.

In the fall, meadows at Freshkills Park fade from green to brown, and a large industrial mower draws indeterminate shapes in the landscape until the grass blades are just a few centimeters tall. Mowing encourages the growth of beneficial ground covers and discourages the overgrowth of shrubs and trees that could interfere with the landfill cap. This activity is an example of “post-closure care,” a term used by environmental conservation agencies to describe the long-term maintenance of a closed landfill.

The vegetation stays short and tawny until late spring, when it wakes up with the arrival of migrating birds. Brome and fescue grasses are among the first to send up green leaves, followed by switchgrass and blue stems. Breeding pairs of sparrows, larks, and blackbirds begin establishing territories and building nests. They weave last season’s leaves into their nests to cushion their eggs as the fresh grasses camouflage and cradle them.