Father Afield: Blotting and the New Suburbanization in Cities

Many cities in the American Midwest and Northeast have seen a drastic decline in population over the past fifty years due to deindustrialization and the flight of jobs away from cities. This has left cities stuck with the bill of maintaining abandoned property, which is compounded by a smaller tax base in both property and sales to collect revenue for municipal financing. This loss in revenue makes it very difficult to fund and maintain city services, which only fuels the problem of making a city a desirable place to live and work.

With limited financial resources, some cities have gotten creative in the way they zone and maintain property that has been barren for years. Chicago, for example, has been selling parcels of land starting at one dollar to community members that demonstrate promise to transform neglected neighborhoods. To reinforce community responsibility and pride in the new owner to use the land in a positive way, the City requires that the buyer must already own property and reside on the same block. These land transfers are now being used for an array of activities not typically found in cities, such as farming. Home owners are using this new expanse in property to garden fruits, vegetables, spices and flowers within city limits and in their own yards. As an added benefit, Chicago residents now have access to affordable locally grown produce to be incorporated into their dietary routine. 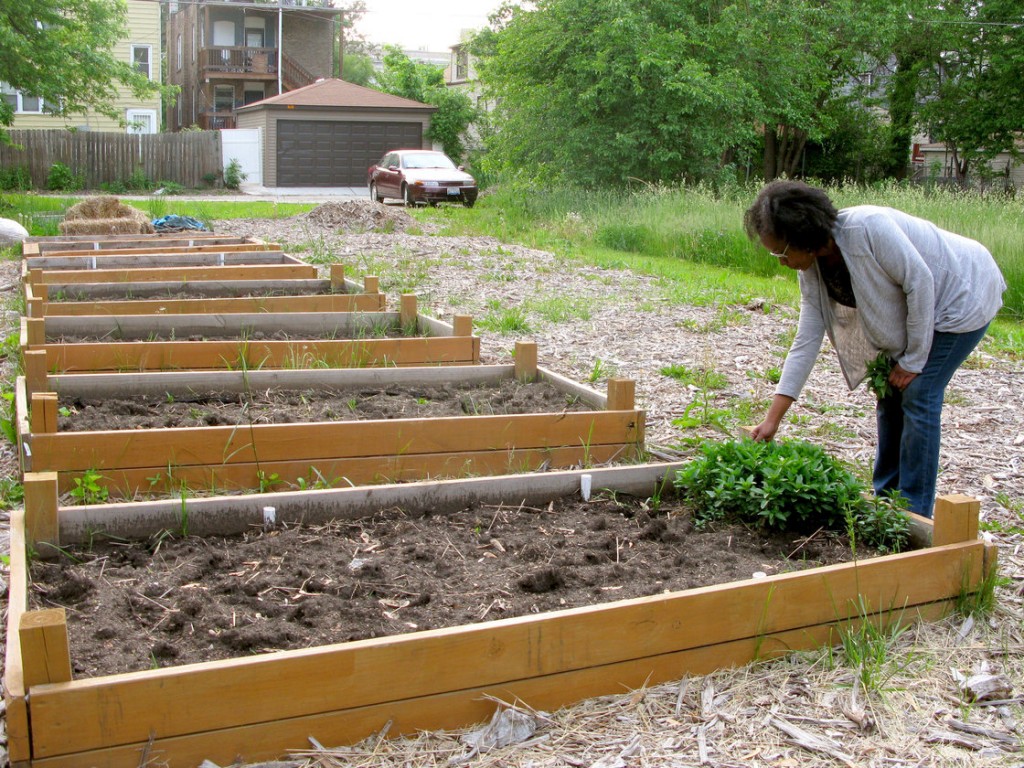 Urban farming is one of the most popular uses of these land transfers also known as “blotting”. Working in Detroit, Interboro Partners (a Brooklyn-based architecture, urban design and urban planning office) has discovered other creative ways city dwellers are taking advantage of available land around them. Although it was at one time densely built to accommodate the robust work force for the automotive industry, Detroit now has up to 40 square miles of unused abandoned land. Residents of the Detroit area are not only buying one “blot” (a plot of land larger than a lot but less than a city block), they are buying multiple blots with the goal of creating a large suburban yard in the inner-city. 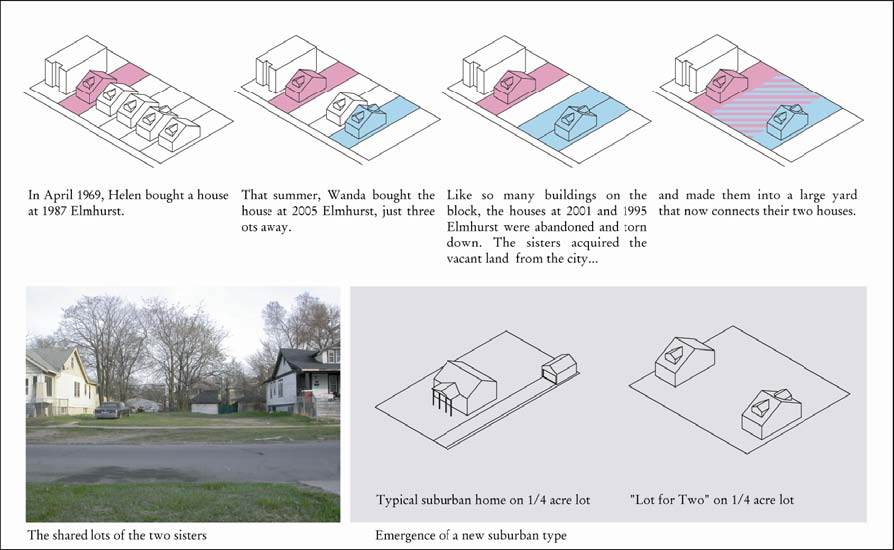 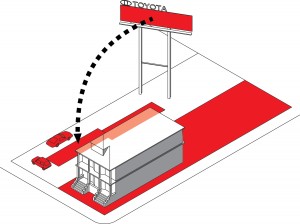 Interboro has dubbed this the New Suburbanization of Detroit, re-zoning urban land for suburban purpose. These land transfers are being used for urban farming, but according to Interboro, they have also found other uses. In this case, a homeowner maintains a garden on the neighboring lot, which is owned by a billboard company, and uses discarded signs as ground cover for her plants to mitigate the growth of weeds and maintain soil humidity. Both users of the property prevail as advertising brings business to Detroit and the property owner can maintain their own urban farm.

Urban farming and property shares aren’t exclusive to neighborhoods with vast amounts of land available. You can find community gardens and urban farms popping up throughout New York City despite the high land values. While the plots are much smaller in size and shared by an entire community, the message is still the same. People who live in cities, suburbs and rural towns share an interest in locally grown food and are willing to put in the work and effort to make that a reality.