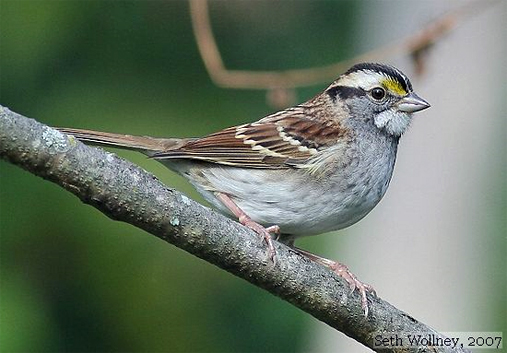 If you’re not a biologist or a wildlife hobbyist, it can be hard to understand what the big deal is about birds, bats and other creatures at the Freshkills Park site—why are our birding tours always booked months in advance?  Why so much concern—huge sections of environmental review documents, regulatory review on issues of habitat fragmentation—for the welfare of populations of small animals, when the site is so big?

A new Smithsonian study published in the Proceedings of the National Academy of Sciences helps to address these questions by offering a role played by animals in the middle of the food pyramid—insect-eating birds, bats and lizards, specifically: protecting and encouraging the growth of grasslands and forests.  The study, drawing from more than 100 studies of insect predation by birds, bats or lizards from four continents, found that by eating herbivores and their insect predators, birds, bats and lizards reduced damage to plants by 40 percent, which resulted in a 14 percent increase in plant biomass.

Grassland habitat, which is abundant at the Freshkills Park site, is in rare supply in the New York City area.  These middle-pyramid animal species will play an important role in encouraging park development through the establishment of new woodland and the restoration of native grassland.