Archtober’s “Building of the Day” Tours in Staten Island

This October, the Freshkills Park Alliance is participating in Archtober, a month-long festival of architecture activities, programs and exhibitions throughout New York City. Every day in Archtober has its own “Building of the Day,” giving visitors the chance to tour and learn more about architecture in the five boroughs. 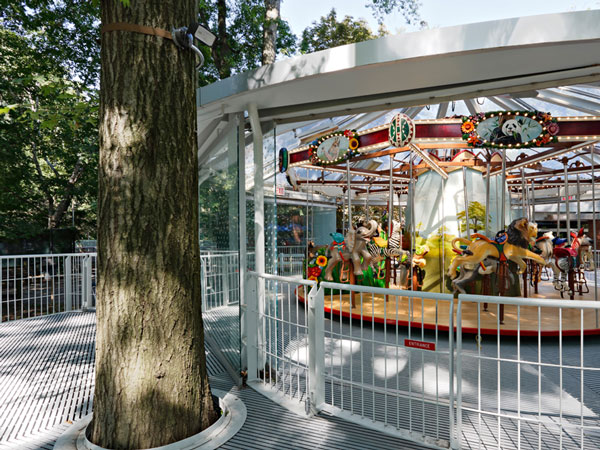 Situated in a park setting covered with mature trees, the Staten Island Zoo is a naturalistic, didactic oasis within a dense urban setting.  A new enclosure for a carousel is the first phase of Slade Architecture’s ongoing master plan for the Children’s Farmstead at the Staten Island Zoo. The challenge was to maximize the impact of the carousel on visitor experience while minimizing the physical impact of the new structure on the existing landscape. The final design is light in every sense: an almost transparent, light-filled gem in the park, sitting lightly on the land, exerting minimal impact on the site and environment.

Staten Island Museum at Snug Harbor | Thursday, October 15 at 11am

The Museum and its design team were challenged with restoring the historic exterior and selected interior details, while gutting the entire interior and building a completely new structure, floor by floor, within the walls of the exterior “skin.” In addition, the “new” Museum building, opened in September 2015, employs a geothermal heating and cooling system and meets the requirements to be a green, LEED (Leadership in Energy and Environmental design) Gold certified structure. 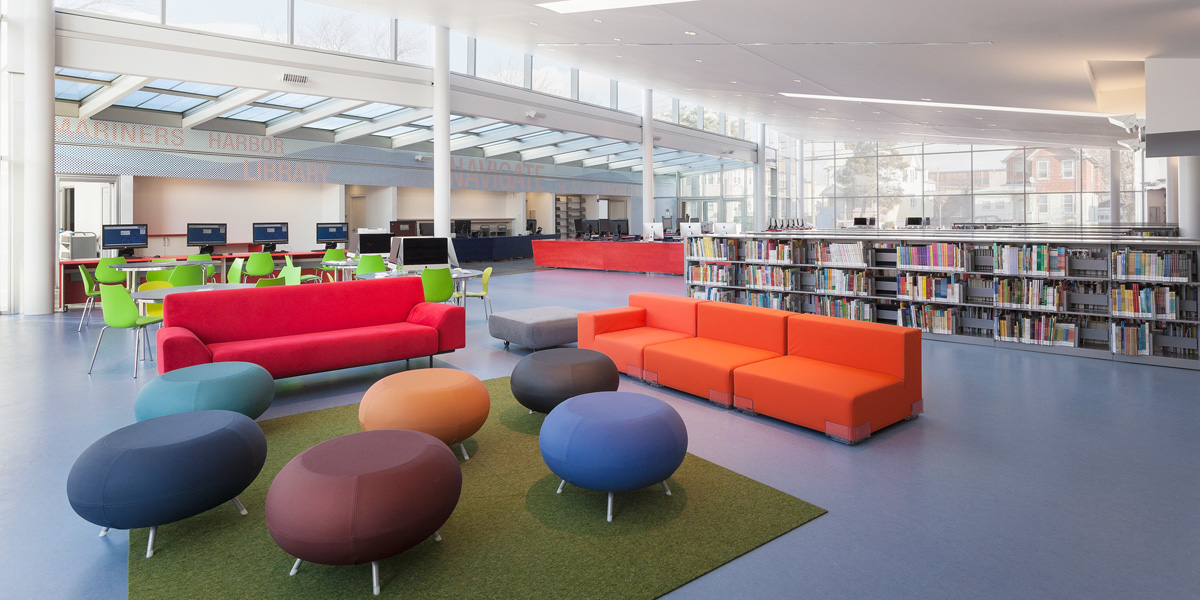 The first library and civic building in its neighborhood, a former oystering community, it has become a catalyst and an anchor. It is conceived and used as a public gathering place, as a place for reading, computer/multimedia access, job search/training, after-school assistance, as well as supporting the traditional function of book repository. The design concept for the single-story building is an oyster shell cracked open, rough on the outside and mother-of-pearl on the inside, to honor the area’s rich maritime and oystering history.

To learn more about the Building of the Day series, visit the Archtober website.