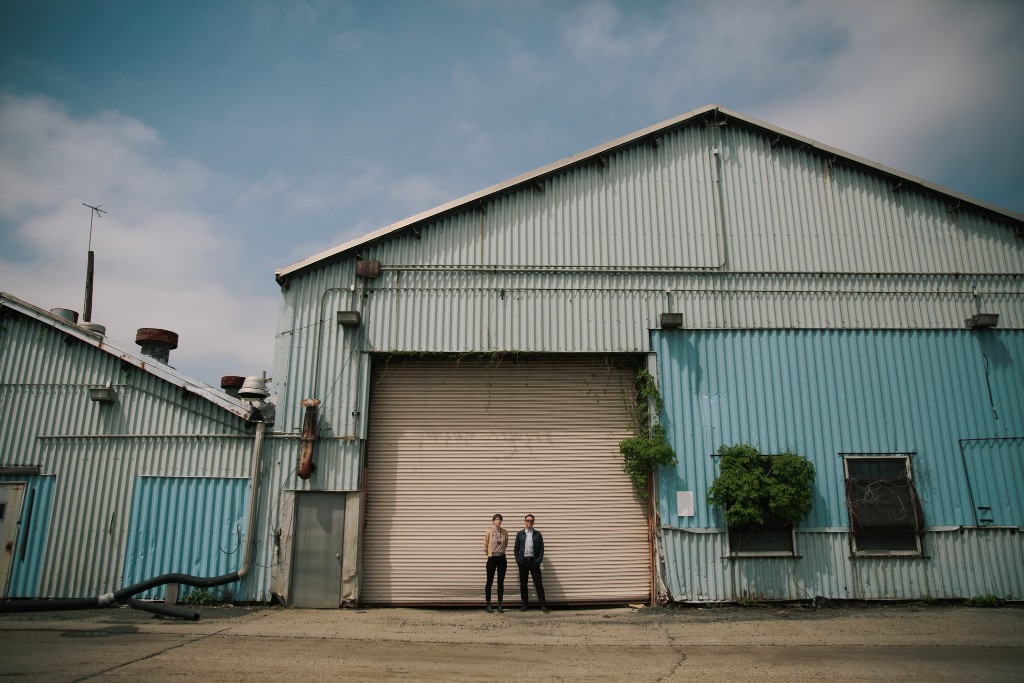 Freshkills Park: Field R/D is a project to develop a visionary, community-responsive residency program for the former NYC landfill. Artists work on site in flexible, collaborative, long term engagements with the landscape as it develops from landfill to park over the next 25+ years. This exhibition features the work of the inaugural Field R/D cohort, who have developed research projects independently and collaboratively since April 2017.

The works in the exhibition explore themes of mapping, orientation, speculation, and interpretation of this complex and changing site. Through the residency process, artists followed their own paths, developed research methodologies, and posed questions to a range of actors, from city agencies to scholars, scientists, ecologists, and environmental writers. Faced with the scale and monumentality of the Freshkills landscape and timescale, the artists in the show have produced responses to the landfill’s past and the park’s present and future by delving into the intertwined legacies of waste, consumerism, environmental blind spots, and possibilities for regeneration.

With support from: The Freshkills Park Alliance, the NYC Department of Sanitation, the Shelley and Donald Rubin Foundation, and the Hyde & Watson Foundation. Special thanks to Teri Hentze (NYC Parks) and Markley Boyer.

Getting to the Freshkills Park Studio + Gallery at 2240 Richmond Avenue 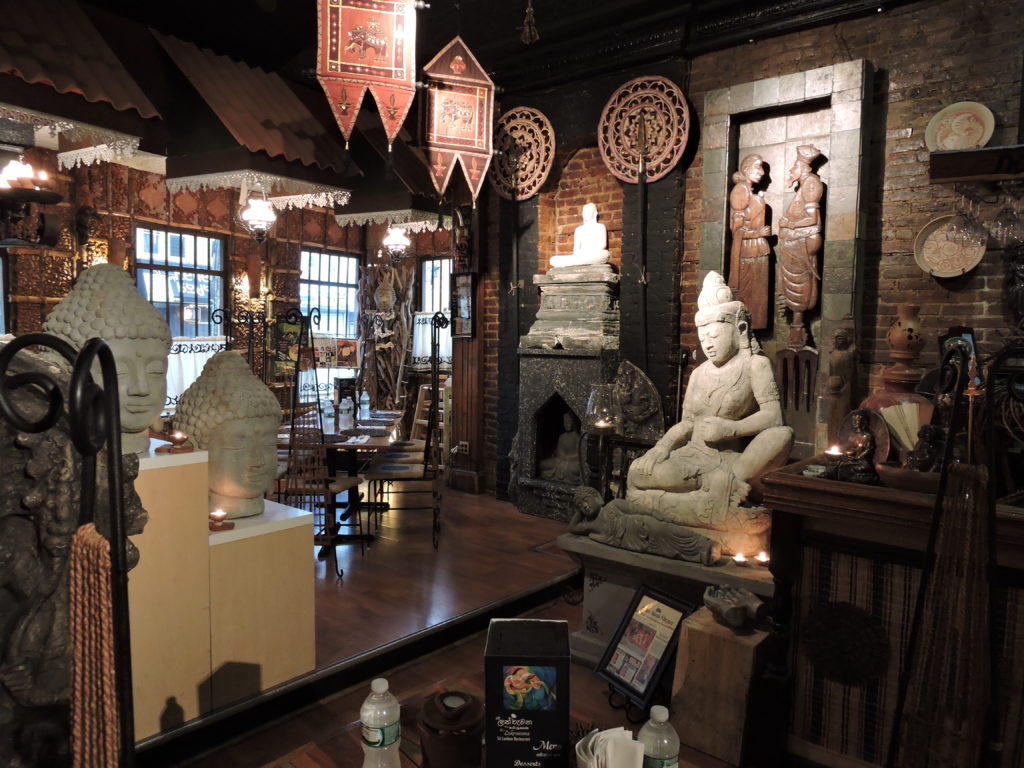 The Freshkills Park project is located on the west shore of Staten Island. Connected to the rest of New York City by the Staten Island Ferry and Verrazano-Narrows Bridge, this southernmost borough has…

Via public Transit from St. George