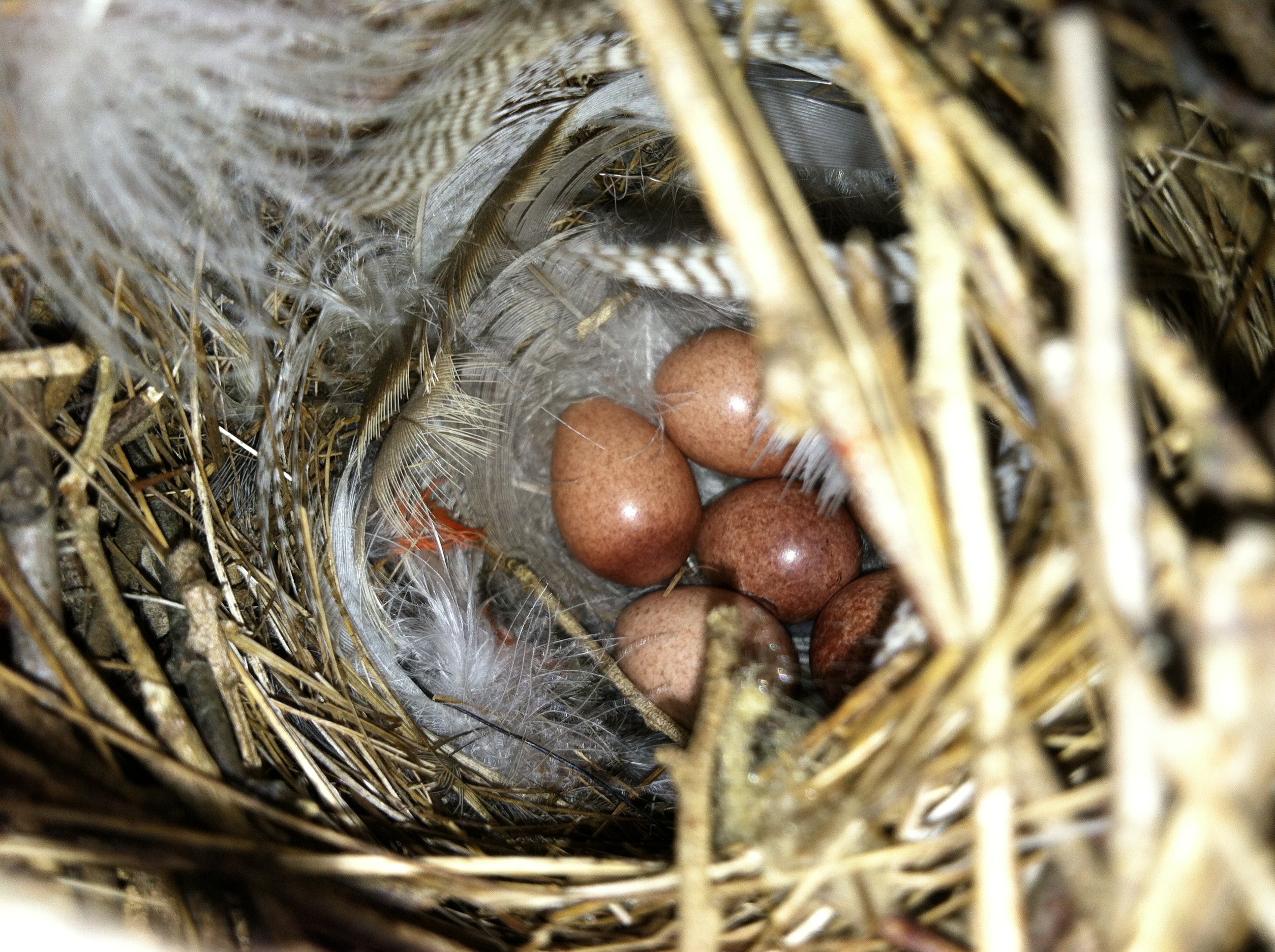 Last week several members of the Freshkills team assisted Dr. Mark Hauber, a professor of Psychology at Hunter College, in checking bird nestboxes in the park. Dr. Hauber is gathering data on the bird populations and breeding success at Freshkills Park, a site which has acted as a stopover for bird species along the Atlantic Migratory Flyway since the closure of the landfill. A migratory stop-over site provides safe and efficient foraging and resting opportunities between long-distance stretches of continuous migratory flights.

Dr. Hauber has been researching bird breeding at Freshkills since August of 2011, when the nest boxes were first installed in the park. He is currently monitoring two other active nestbox sites in New York City: a site in the Bronx near Hunters Point and Jamaica Bay’s National Gateway Park.  By studying these sites, the aim is to assess of the ecological value of reclaimed sites with respect to migratory bird populations. The impact of a stop-over habitat on migrating birds is difficult to detect in adult birds, therefore Dr. Hauber has focused his research on birds hatched on the site, whose health directly reflects the local environment. Dr. Hauber ‘s work will help define the differences and similarities between newly restored brownfield landscapes and areas where nesting has been long established. 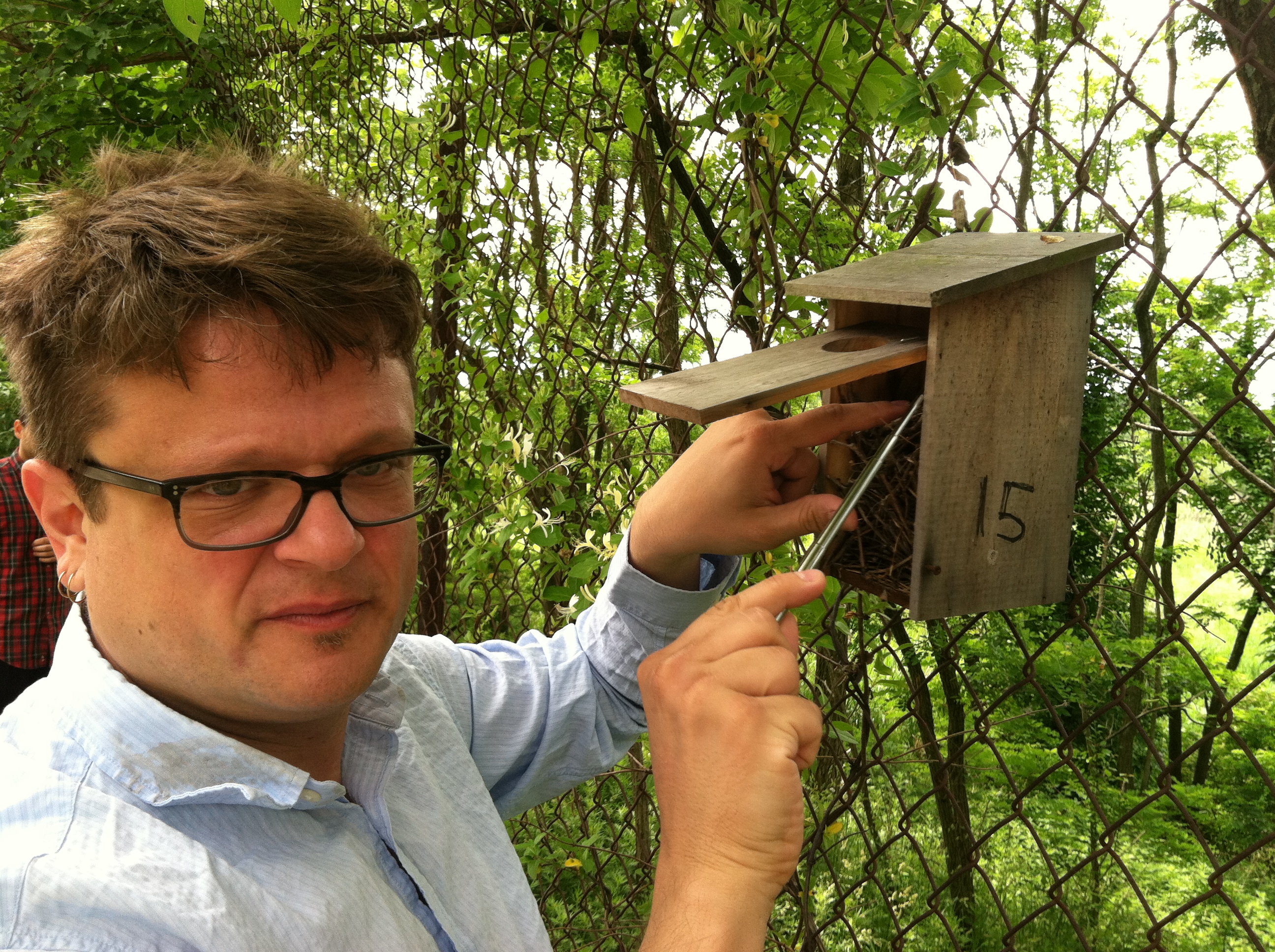 According to Dr. Hauber’s initial findings, Tree Swallows or House Wrens are the dominant species found in the nextboxes. The newly set-up nest boxes in the Bronx and Staten Island are only 30 percent occupied,  whereas the long-standing nestbox colony in Jamaica Bay’s National Gateway Park has 75 percent occupancy. His team is also finding that more young Tree Swallow females, which have a distinctive brown coloring at the age of one, settle in boxes that are recently set-up, compared to the well-established sites. The age of nesting males is much more difficult to determine considering that all males have the same green coloring, irrespective of age. An analysis of abandoned eggshells and nestling down feathers is still underway.

On their recent trip, the team checked the 80+ bird nestboxes located in South Park and North Park. Corresponding with his initial findings, the nestboxes were found to be primarily inhabited by House Wrens and Tree Swallows. Upon inspection, it was discovered that several of the nests contained recently laid eggs, some with a single egg others contained up to seven. Dr. Hauber and the Freshkills team will be returning to the site to check on the nests and the soon to be hatched baby birds in the next few weeks.