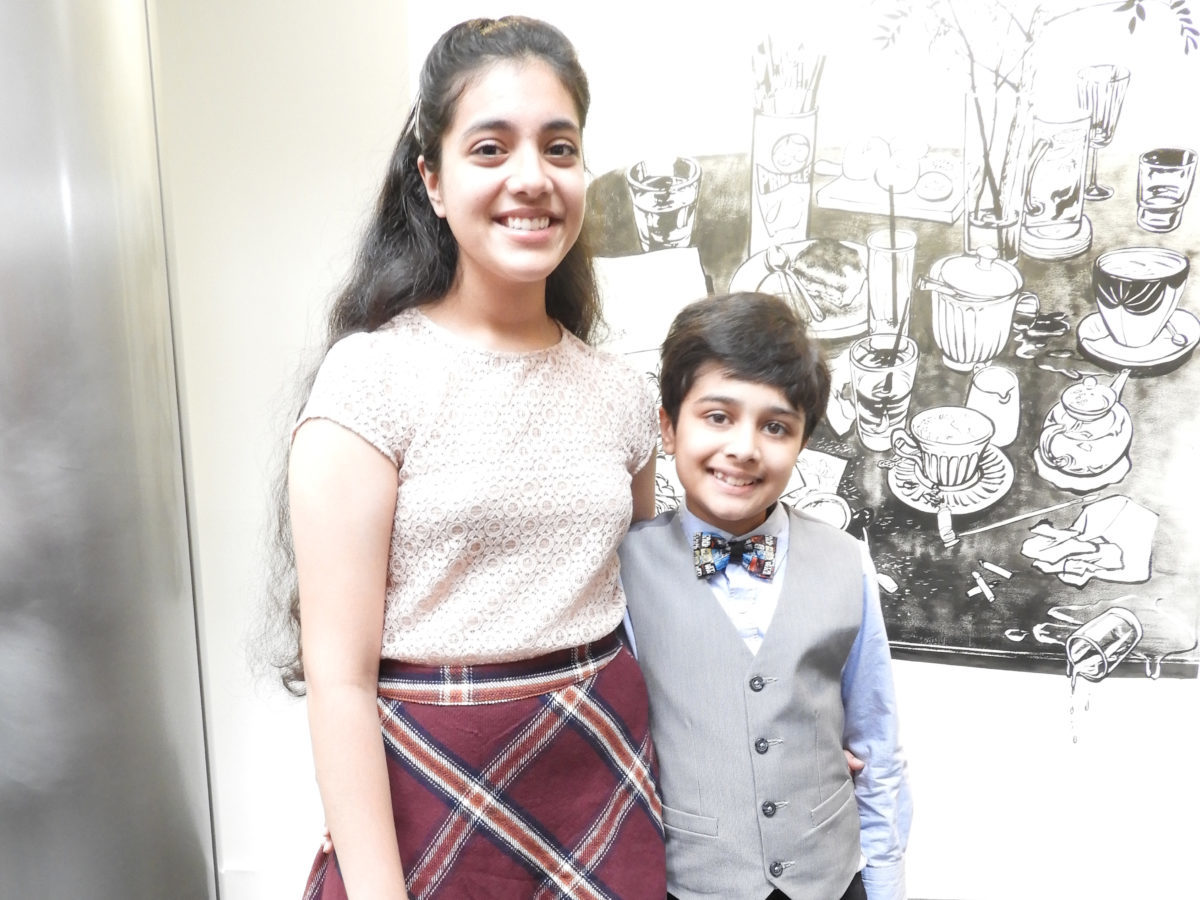 In 2016, Arihunt and Avni Garg participated in a tour of Freshkills Park and learned about waste management in New York City. “Although the Sanitation and Parks Departments were working very hard, it seemed to be an uphill battle to keep our city clean,” said Avni, a freshman at Stuyvesant High School. “We learned that the only way out is to waste less. Reuse and recycle as much as possible.” This inspired them to start the battery project.

Arihunt, a fourth grader at Staten Island Academy, said they noticed that certain instruments only run on fresh batteries. “In doctors’ offices, the staff would throw away batteries after only 4 hours of use,” he explained. “They said that the batteries were perfectly safe but dropped the efficiency of their machines after a while and so they had to be changed.” The siblings started leaving battery collection bins in doctors’ offices and collecting the batteries every 2-3 weeks.

Once they received a collection, they would weigh the batteries, sort them by size and company, and make sure they were in working condition before putting them in envelopes. “We decorated the envelopes and added a message about the importance of recycling and reusing,” Avni said. They gave the batteries away at school and summer camp, to their friends and neighbors, and to anyone who expressed interest in the environment. They also dropped off envelopes to local institutions like the Staten Island Zoo, Ocean Breeze Athletic Complex, and the American Museum of Natural History. 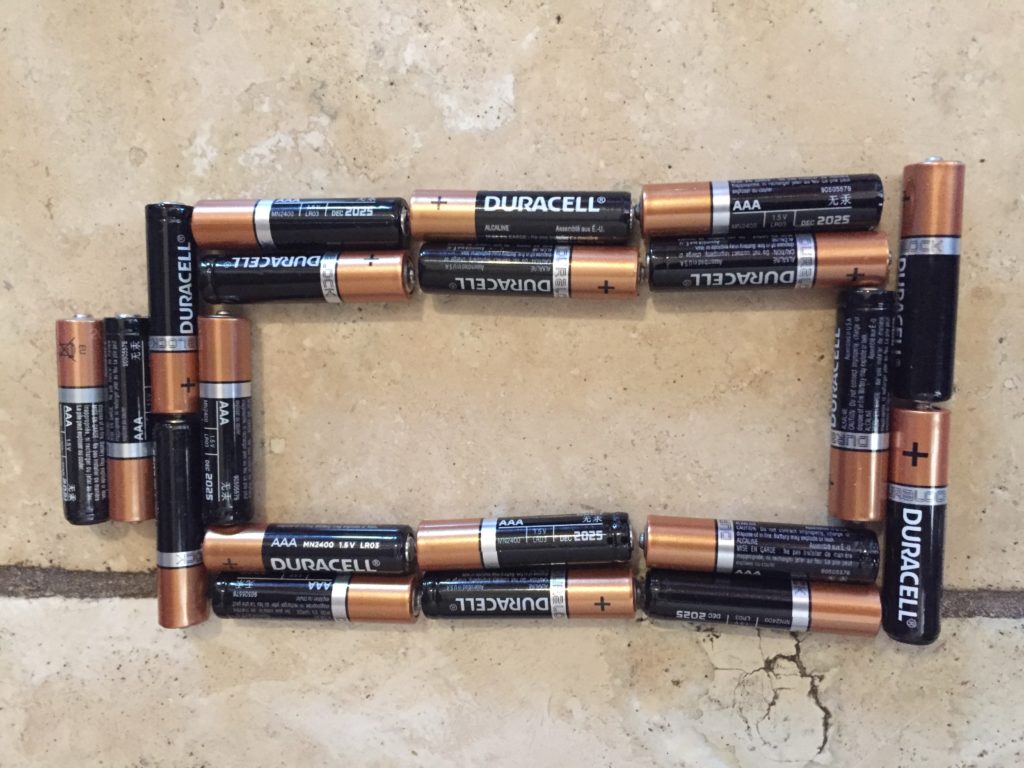 Since the project started in 2016, Arihunt and Avni have distributed over 800 packets, reusing more than 24,000 batteries! They see the project as an opportunity to educate people about the importance of wasting less and recycling properly. “I hope that people think twice before they throw anything in the garbage,” Arihunt said. “By caring for our environment and protecting our plants and animal life, they are ultimately saving themselves,” Avni added.

The Garg family hopes that waste education becomes more widespread. They think the topic should be part of the school curriculum, with incentives that reward people for recycling, reusing, and opting for alternative sources of energy. They also think that every school should take a field trip to Freshkills Park!