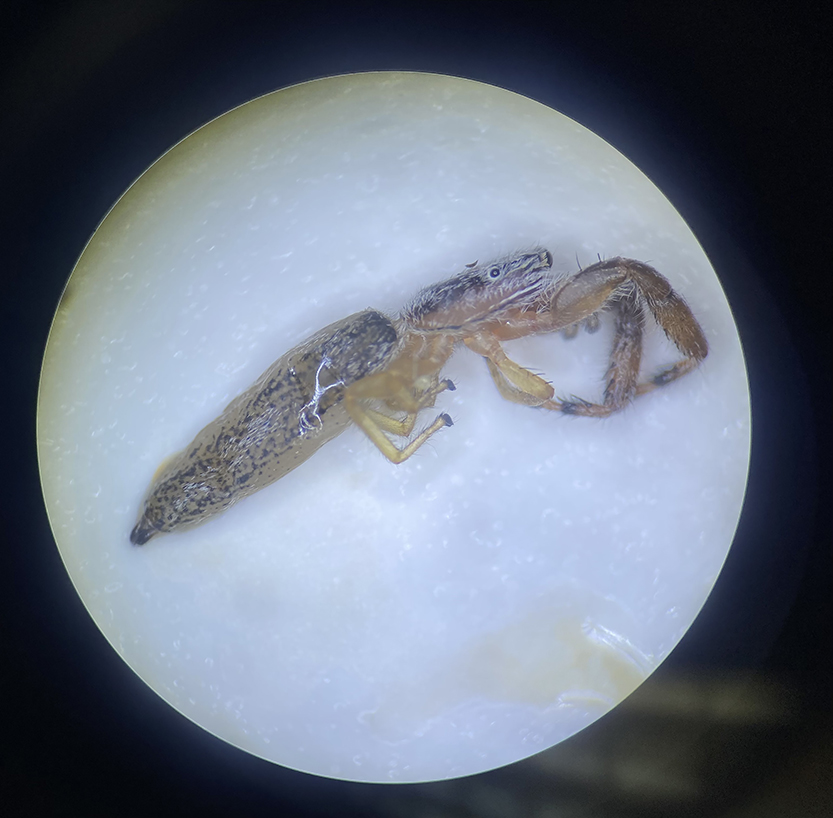 During the summer of 2021, Derrick Chen and Daniel Alshansky of Staten Island Technical High School conducted arthropod (arthropods: phylum Arthropoda, a group of invertebrates that includes insects and arachnids) surveys at Freshkills Park as part of their Terra New York City STEM Fair research project. The basis of this research was to document the differences between the arthropod communities in two different areas of the park: north mound and east mound, which host very different avian communities. Higher abundances of grassland bird species, such as Grasshopper Sparrows (Ammodramus savannarum) and Savannah Sparrows (Passerculus sandwichensis), occur on east mound. They hypothesized that differences in avian communities between the two mounds might be driven by differences in what the birds eat. Derrick and Daniel designed a study to conduct arthropods surveys on both of the mounds weekly, providing a baseline of the arthropod community, and a means of comparing the differences of arthropod abundance in different parts of the park. They then spent the fall and winter meticulously sorting arthropods, identifying them under a microscope, then completing the analysis of their data. Here we spotlight Derrick and Daniel’s research and ask them about their experiences conducting this study at Freshkills Park!

Tell us a little about yourselves!

Derrick Chen (DC): We are both high school juniors at Staten Island High School. We started in the Science Engineering Research Program (SERP) in our freshman year and have continued up to the present.
Daniel Alshansky (DA): We both joined SERP with an interest in research and it has definitely taught us a lot of skills that we can apply in real life, so we continued to chase this interest which has led us to Dr. Shannon Curley and José Ramírez-Garofalo.

What is the Terra New York City STEM Fair?

DC: The Terra NYC STEM Fair is the only student science research exhibition event in the five boroughs affiliated with Regeneron ISEF. The winners advance to represent the region at the Regeneron ISEF and compete with 1,800 students from around the world.
DA: Terra is an international research competition, and although it is competitive we are happy to compete and show off the work that we have been doing in the past summer.

What was your initial interest in Freshkills Park?

DC: I think Freshkills has a unique history. When I first visited it was really compelling to think about how Freshkills is actually in Staten Island, I couldn’t wrap my head around how such a vast and full of life park was located in such an urban area.
DA: This summer was my first time visiting Freshkills Park and it was a really great experience. The fact that it was once a landfill amazed me because I could never have been able to guess that. It made me want to learn more about the park’s past as well as how it’s doing now.

Why is it important to study arthropods at Freshkills Park?

DC: Arthropods are all over Freshkills, they affect all sorts of life within the Park. Even thinking in terms of outside of the park, we rely on arthropods and insects for so many environmental resources. It really is fascinating how such little creatures have such a large effect, and so learning about them and studying their behaviors will provide a basis of knowledge that applies to almost all living things in the park.
DA: We’ve also been told that this is the first project that has tried to document the insect profile of Freshkills which is another reason as to why it’s something that has to be done. We hope to continue this project into the future because it will help us better observe if there are any differences between communities of arthropods at different mounds and if so, why?

Tell us about your project and how your research was conducted?

DC: Our project was to create a baseline for the general number and kinds of insects at Freshkills. We were informed by Shannon and José that there has been very limited to no research done on specifically the arthropods. We took this topic with great interest because of the fact we would be the first to do it and because we would potentially be making a huge effect on future animal research done at the park.
DA: We did our research over the summer by conducting numerous transects in the north and east mounds of the park. After counting the total number of families and their populations across the transects we were able to analyze the data. We compared the family composition of both mounds as well as the diversity in each mound.

What were some of your most important findings?

DC: We found that some species of arthropods were found specifically in one mound and not the other. This is significant because it could indicate that some species replace others in another mound by playing a similar role as they do within their own mound.

How will this research be used in the future?

DC: The arthropod population affects a significant majority of the wildlife at Freshkills, and so we hope that we are able to create a useful arthropod profile that future studies, pertaining to other wildlife, may utilize in their research. In addition, future restoration sites will have a useful groundwork of how certain factors like vegetation will possibly affect the biodiversity of the arthropods in an area.

What was your favorite part about this project?

DC: I really liked how I got to do hands-on work and learn a lot more about research on a higher level. A lot of my peers had to settle with remote options with research, but Freshkills gave me an opportunity to get real life experience.
DA: I also really enjoyed the in-person aspect of the research. Being able to collect the data ourselves was not only fun but also made me feel a lot more involved.

What is something new that you learned during the course of your research?

DC: Both Shannon and José taught us a lot about the procedure that needs to take place in a study with living organisms. Their knowledge of the park was so extensive and I appreciate that they were so willing to give up some of their time to show us the park. Overall, this experience made me realize a lot about a functional ecosystem and what needs to be done for it to be maintained.
DA: During the course of the research I learned a decent amount about the species living in Freshkills. However, most of the new knowledge I gained pertained to data analysis. Shannon and José taught us a great deal about the different tests used to measure diversity and how they apply to our study. They also walked us through the program RStudio which is primarily used for statistical analysis.

The Freshkills Park team congratulates Derrick and Daniel for their outstanding work and look forward to seeing more of their research in the future! 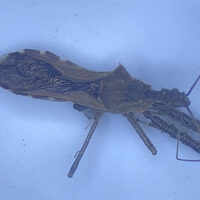 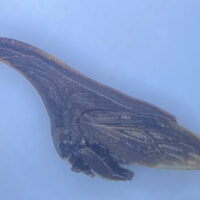 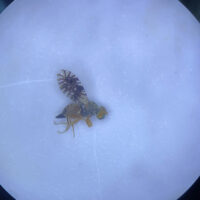