19 more NYC parks to have Wi-Fi 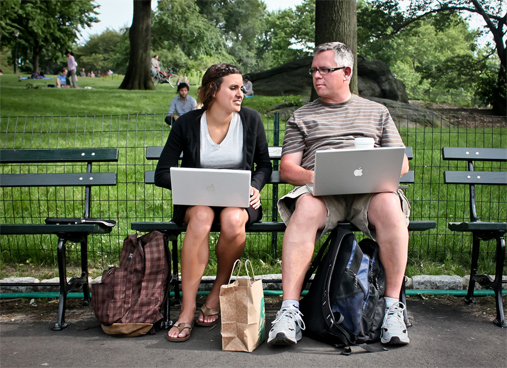 After facing challenges finding a private wireless provider, the NYC Department of Parks & Recreation has signed a five-year contract with AT&T to provide free wireless internet access in 19 new park locations throughout all five New York City boroughs.  Currently, 13 parks in Manhattan, Brooklyn and Queens provide Wi-Fi; arrangements for access in the additional 19 parks will be made by the end of the summer. Ad-free access will be free for all users, regardless of cellular carrier.  The new park locations: